Alex Trebek reveals plans for his final episode as he battles stage 4 pancreatic cancer: 'All I need to say goodbye' 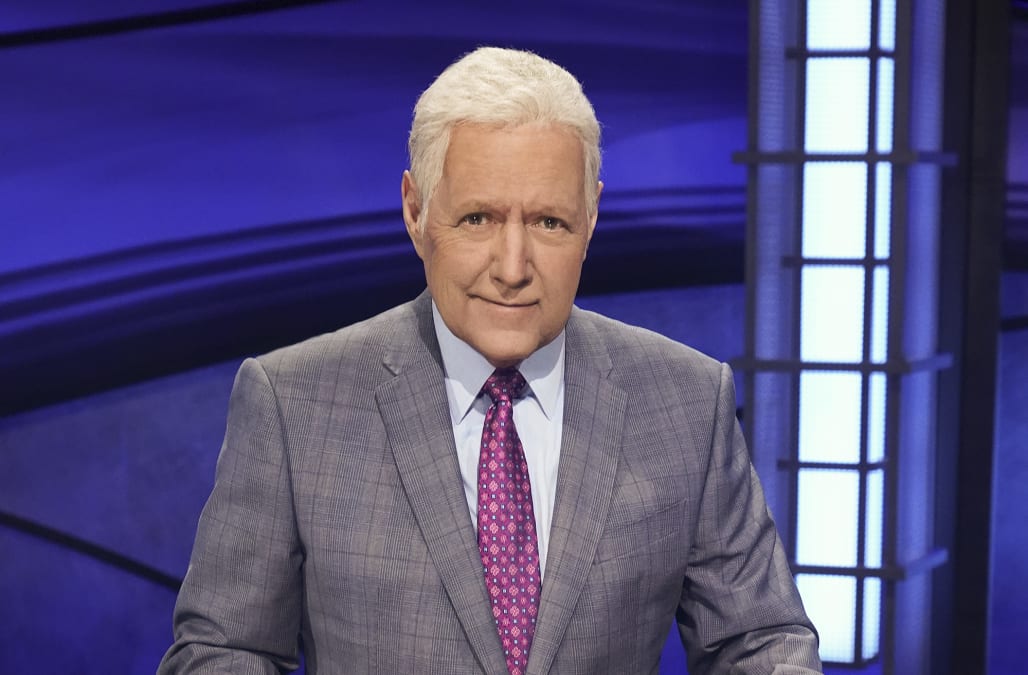 Alex Trebek is getting candid about his health as he continues his fight against stage four pancreatic cancer.

The longtime "Jeopardy!" host has been incredibly open about his cancer journey since revealing his diagnosis last March, most recently discussing his status during the Television Critics Association winter press tour this week.

"My resistance is lower than most, of course, because of the [chemotherapy] treatments," he said. "I have a cold that seems to be going around, but this is the second time I've had one in the past month and a half."

"They've gotten me off one of my chemo drugs, which were killing me," he added. "I won’t know until tomorrow when I go in for some more tests where things stand. Some weeks are good, some weeks are bad.”

The host added that he seems "a little slower in the ad-lib portions" of the show and that he was wearing a wig. He also commented on "how dark my skin is becoming because of the treatments."

Trebek, who has worked on the show for the past 36 years, may have no plans to retire, but already has thought about what his last show might entail.

"That particular day, I will speak to [the producers and director] and tell them, 'Give me 30 seconds at the end of the program, that's all I need to say goodbye,'" he continued.

In an interview with ABC's Michael Strahan last week, he explained:

“I will say my goodbyes and I will tell people, ‘Don’t ask me who’s going to replace me because I have no say whatsoever. But I’m sure that if you give them the same love and attention and respect that you have shown me... then they will be a success and the show will continue being a success.''

He added: "And until we meet again, God bless you and goodbye.”