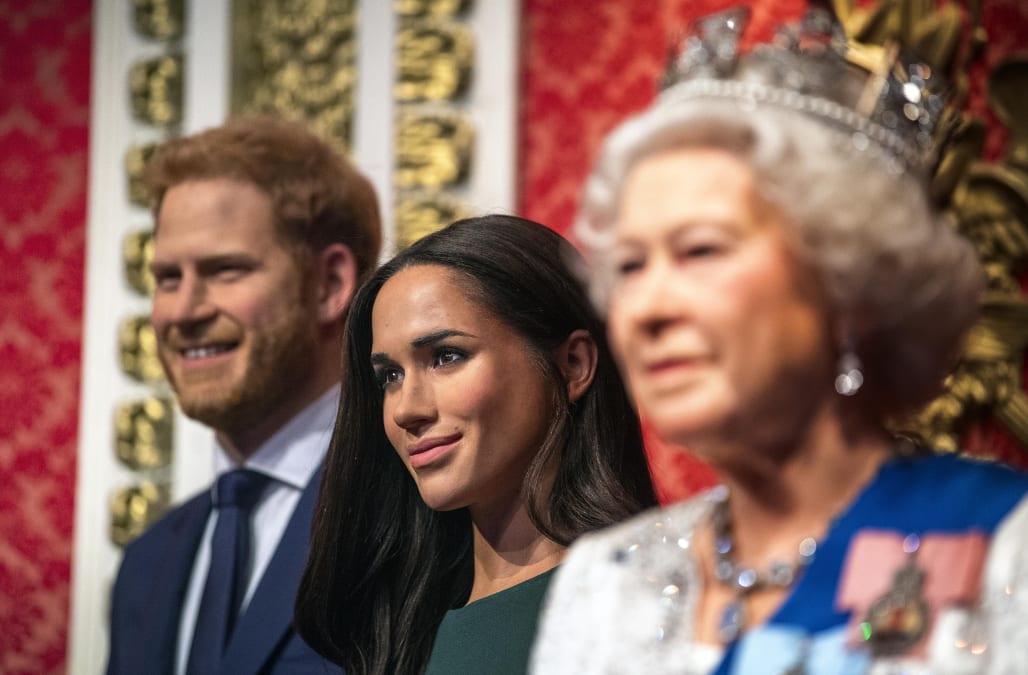 Meghan and Harry's bombshell announcement is so real, it's extended to their artificial counterparts.

Amid news that the Duke and Duchess of Sussex have defiantly chosen to distance themselves from the royal family, famed wax museum Madame Tussauds is responding accordingly: The couple's figures will no longer reside in the London exhibit that features Queen Elizabeth II and Prince Philip as well as the Duke and Duchess of Cambridge.

"Alongside the rest of the world we are reacting to the surprising news that the Duke and Duchess of Sussex will be stepping back as senior Royals," the museum's general manager, Steve Davies, said in a statement. 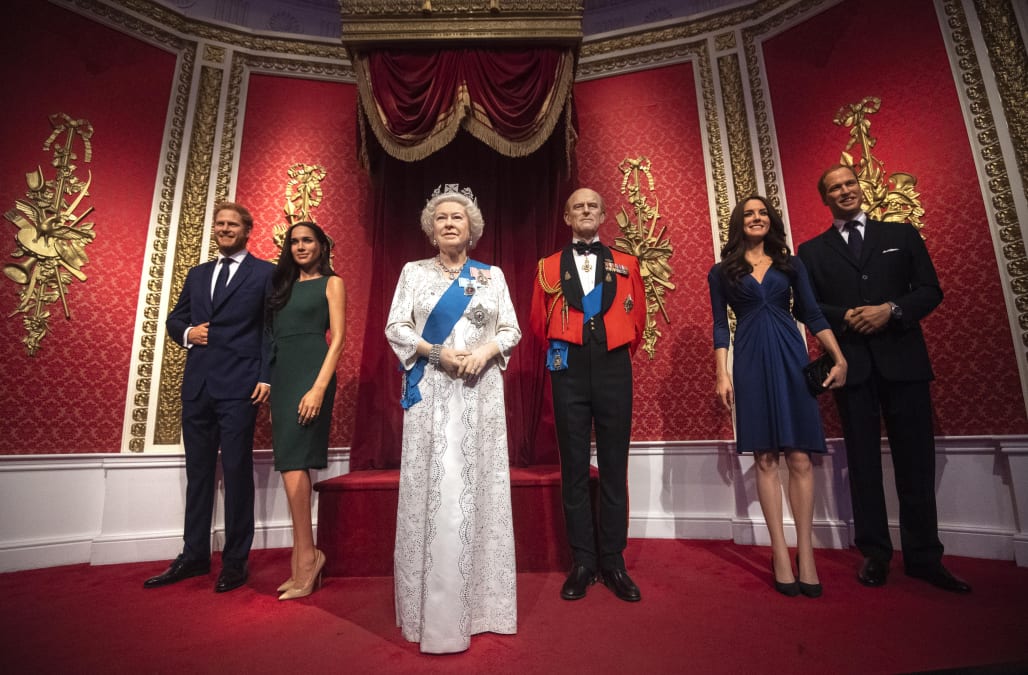 A press release indicated that the change was not necessarily a slight, saying the museum wants to "mirror [the couple's] progressive new role within the Royal institution." Meghan and Harry used the same language in their own statement.

Guests who visited the exhibit Thursday were greeted by an empty space where Meghan and Harry used to stand.

Madame Tussauds has not yet confirmed where the statues will now be located, but as they are quite popular, there's no doubt they will "remain an important feature" of the museum. It's also unclear whether the update will affect other Madame Tussauds locations.

Tensions are reportedly at an all-time high between the family members after Meghan and Harry allegedly went rogue by issuing their statement against the palace's hard-line wishes. In response, 93-year-old Queen Elizabeth immediately arranged for emergency meetings and strategy discussions.

"This has moved from shock and a range of emotions to something more constructive," a People insider claimed. "It is complicated. This is happening very quickly. And the proof in that is the fact that this will take days and not weeks."

Among the key issues that need to be rapidly and effectively resolved is that of security. The palace will need to openly communicate with North American governments — Meghan and Harry plan to reside in the U.S. or Canada — to "find something that works."