Jillian Michaels responds to outrage over 'fat-shaming' comments: 'There are serious health consequences' 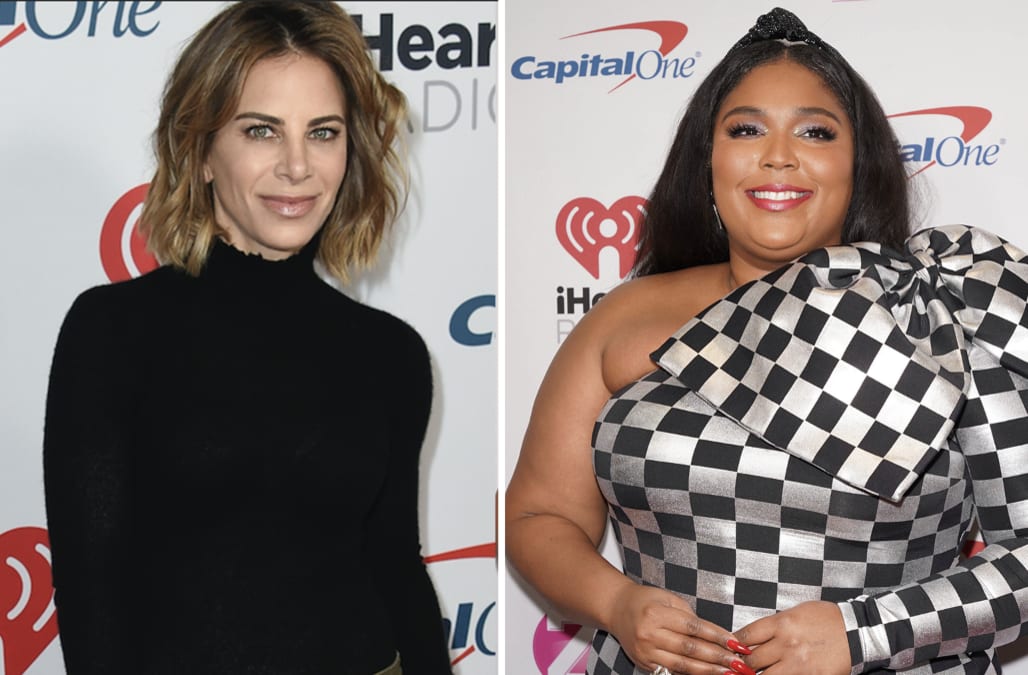 Jillian Michaels has faced a wave of criticism after making comments about Lizzo that were perceived as body-shaming — and now the celebrity trainer has responded to the controversy.

Michaels, widely known for her role on the weight-loss reality show "The Biggest Loser," made the comments during a Jan. 8 appearance on the BuzzFeed News morning show "AM2DM."

Michaels went on to say that both of her young children love Lizzos’s music but later added that she believes people should not "glorify obesity."

The comments sparked a wide-ranging controversy online, with many slamming Michaels comments as unsolicited and a clear instance of body-shaming.

"Jillian Michaels hates her own body and is worried that if other people hate their bodies less, they’ll stop buying the shit she peddles. She’s worried about the bottom line, not Lizzo’s health (or yours, or mine.)" the author and comedian Sara Benincasa tweeted.

"Fat shaming is not ok. Using fat-shaming as an alarm, code or determinant for contracting a chronic illness is dangerous and gross," another Twitter user wrote.

"Good Place" actress Jameela Jamil, who’s long been an outspoken body positivity advocate, also chimed in on the controversy, asking for the world to "get off Lizzo’s d***."

"The woman can outrun, out dance, out sing, out sex, out earn and out do most of the wastes of space who pointlessly take time out of their day to criticize her," Jamil added. "You aren’t fit to lick her designer boots."

Others, however, came to Michaels’ aid, stating that the 45-year-old was right to call out those who “normalize” obesity.

"Michaels is Exaclty right. Let’s stop celebrating and normalizing obesity as something great. Do what you want with your life. But don’t tell me I need to celebrate terrible decisions with you," former "Survivor" contestant Anna Khait wrote.

Michaels is Exaclty right. Let’s stop celebrating and normalizing obesity as something great. Do what you want with your life. But don’t tell me I need to celebrate terrible decisions with you.

Michaels responded to the controversy later in the day, posting a statement to her Instagram page.

"As I’ve stated repeatedly, we are all beautiful, worthy, and equally deserving. I also feel strongly that we love ourselves enough to acknowledge there are serious health consequences that come with obesity — heart disease, diabetes, cancer to name only a few," Michaels wrote.

"I would never wish these for ANYONE and I would hope we prioritize our health because we LOVE ourselves and our bodies," she went on to say.

Lizzo, for her part, has not responded to Michaels' comments. The "Good As Hell" singer has been touring in Australia, where she recently volunteered at a food bank to help the victims of the country’s devastating bushfires.