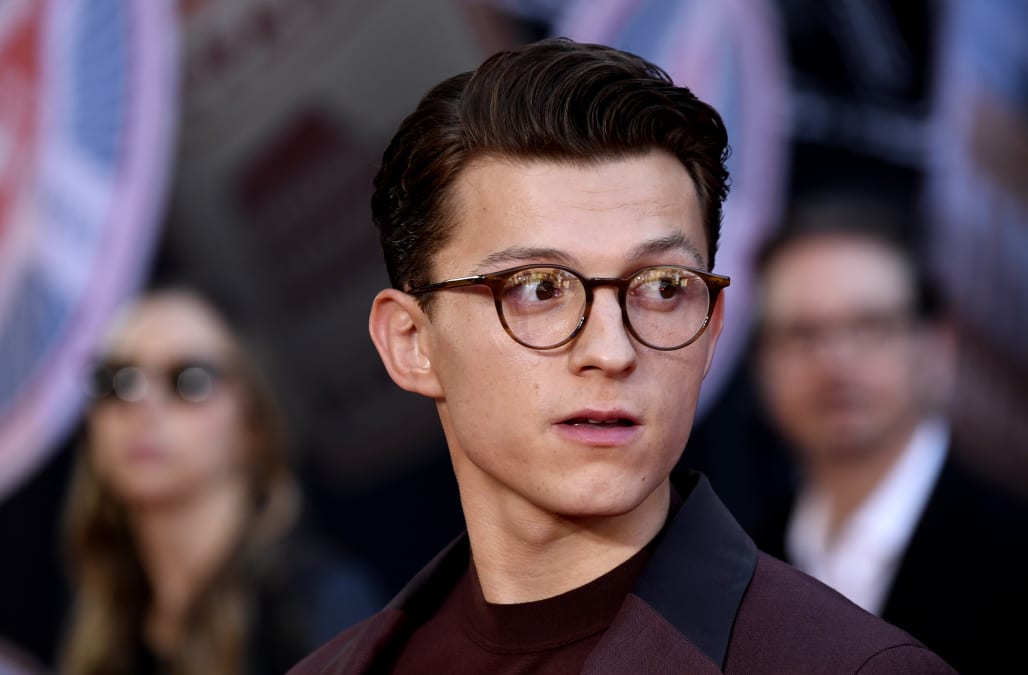 The past decade has been jam-packed with MCU feature films, and with the added platform of Disney Plus, the next several years will be just as Marvel-heavy. But with great content comes greater speculation, which means the rumor mill has been working in overdrive as fans impatiently wait for their next fix.

We've rounded up some of the most viral Marvel rumors of recent months to bring some clarity to all the theories and predictions.

1. The rumor: Christian Bale is joining the MCU. The verdict? Highly possible, but unconfirmed. Bale is of course widely known for his role in the DC Universe as Batman, who he portrayed three times in 2005, 2008 and 2012. Eight years after the release of "The Dark Knight Rises," it’s now rumored that Bale is now in talks for a spot in "Thor: Love and Thunder." What role? Unclear, but it could be Beta Ray Bill, who in comic book narratives is one of the few characters ever deemed worthy to use Thor’s hammer. The film is due out in November 2021, so we should know more details by mid-2020.

2. The rumor: The upcoming "Blade" reboot, starring Mahershala Ali, will be released as part of Marvel Phase 4. The verdict? False. Marvel Studios president Kevin Feige already debunked this months ago. Yes, the film was initially announced along with all the Phase 4 films, but it’s ultimately not going to be produced along the same timeline. So when will it be out? Your guess is as good as ours, but don't expect it until 2022 at the earliest.

3. The rumor: Deadpool will co-star in the next Spider-Man film. The verdict? Um, maybe, but probably not. A few insiders claim that Disney is considering bringing in Ryan Reynolds' Deadpool to co-star in Tom Holland's next standalone flick. Anything's possible, but these two are such distinct personalities on their own, and it's hard to imagine them really sharing top billing — especially when the turnout would undoubtedly be just as high, if not higher, for another standalone Deadpool film. Why not double the ticket sales?

4. The rumor: Spider-Man will appear in the next "Venom" film, even though he’s now a MCU staple. The verdict? Likely. Insiders believe Sony has all but confirmed this information. MCU boss Feige has also indicated that crossovers with Sony properties should be expected in the wake of the studio's revised deal with Disney. The film is slated for an October 2020 release date, so a trailer could drop any day now.