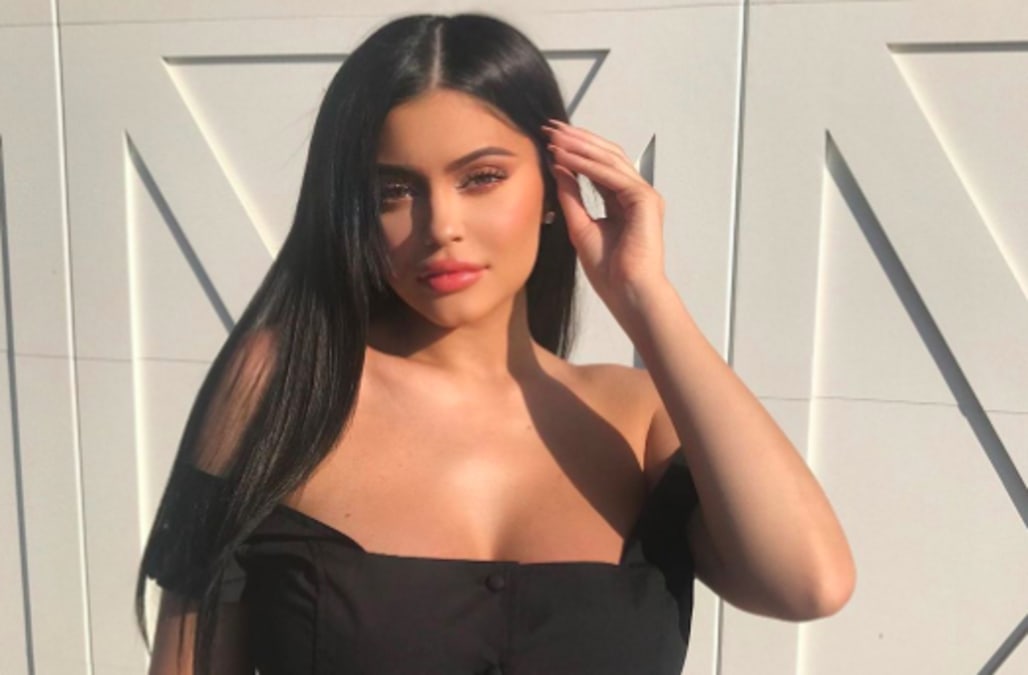 Kylie Jenner is known for breaking the internet when it comes to gasp-worthy and provocative Instagrams.

But the billionaire's latest post had fans and followers collectively freaking out when she posted a photo of herself looking very visibly pregnant to Instagram late Tuesday evening.

However, upon reading the caption, Jenner's fans realized that this wasn't a second pregnancy announcement, but a throwback photo from when she was pregnant with her daughter, Stormi Webster, in honor of the one-year-old's upcoming second birthday.

Throwback🤰🏻pregnant with my baby girl. I can’t believe my daughter will be two soon..🖤 #stormi

"Throwback🤰🏻pregnant with my baby girl," Jenner captioned the stunning shot.

"I can’t believe my daughter will be two soon..🖤 #stormi".

Jenner, who gave birth to daughter Stormi Webster in 2018, split with Stormi's father, rapper Travis Scott, back in October 2019.

The reality star famously hid her pregnancy throughout its entire duration (an impressive feat for someone in the public eye) and revealed that she had given birth to a baby girl in an Instagram post in February 2018:

"There was no gotcha moment, no big paid reveal I had planned," she wrote in the text post.

Stormi will turn two on February 1.