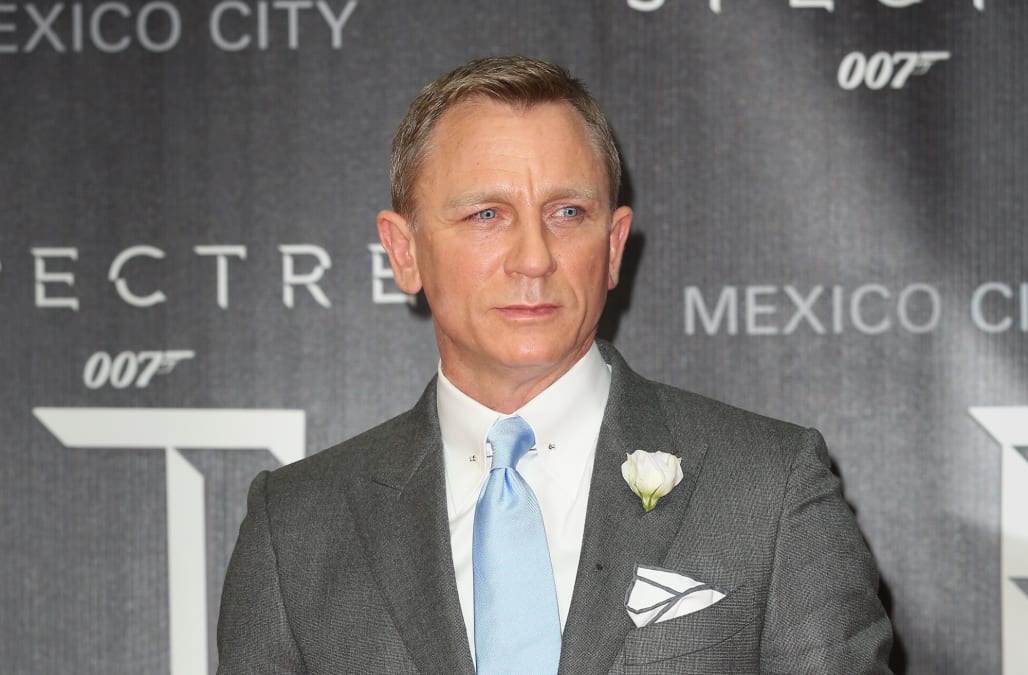 Former Bond girl Britt Ekland has said that a female James Bond is “not going to happen.”

“That’s not going to happen, we might as well not talk about it,” she said while appearing on Good Morning Britain. “I don’t have any information. I know Barbara [Broccoli, the film franchise’s producer] and if I had any influence, I would whisper and say, ‘No, not a female Bond!’”

Ekland starred in 1974 Bond movie The Man with the Golden Gun, playing personal secretary Mary Goodnight opposite Roger Moore's 007. It was Moore’s second appearance as the British secret serviceman, in which he tussled with Christopher Lee's feted assassin Francisco Scaramanga.

The Swedish actress also called the notion of no longer referring to women in James Bond films as Bond girls “foolish.”

“Bond girls is a very nice title and it’s what people want. It doesn’t have the same ring, 'Bond woman,’” she said, adding that her dog is “gender-fluid.”

Ekland also said that the late Roger Moore was her favorite Bond, though not before the segment got off to a rough start.

Good Morning Britain hosts Piers Morgan and Susannah Reid were left red-faced after a huge picture of another Swedish actress was shown on screens on the show's set.

Asked, awkwardly, whether the unnamed actress was someone she often got confused with, Ekland said: “She went to a Bond premiere and they said, 'This is Britt Ekland,' but of course it wasn’t me because I wasn’t there.

Not all former Bond stars agree with Ekland, however, on the notion of a female 007.

Pierce Brosnan, who played the secret agent from 1995 to 2002, told reporters at the Deauville Film Festival last year: “Yes! I think we've watched the guys do it for the last 40 years, get out of the way, guys, and put a woman up there.

The latest Bond movie, No Time to Die, premieres April 8.