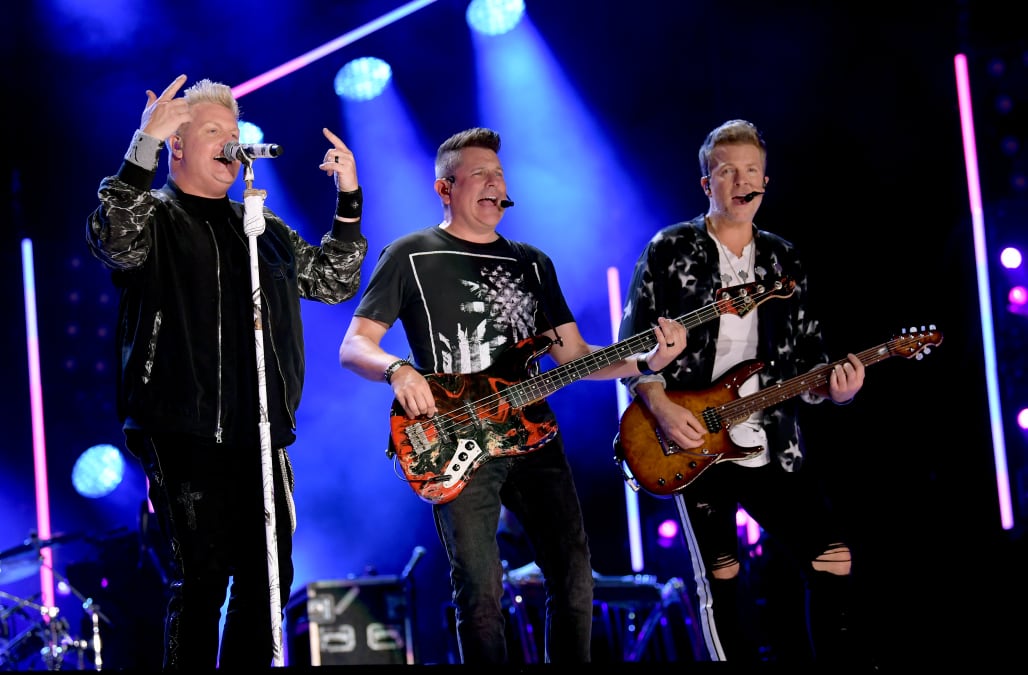 A blessed and broken road, indeed.

After 20 years together, country trio Rascal Flatts announced Tuesday that their upcoming tour will be the last: The group behind hits like "Bless the Broken Road," "My Wish" and "What Hurts the Most" is officially breaking up, the band confirmed on "CBS This Morning."

Bassist Jay DeMarcus said all three men will "probably" continue to make music individually, and perhaps they'll even collaborate together in the future, but this is a breakup, not a hiatus. "We all still love each other," he said.

Although the decision came after plenty of thought, the group only just this week let staff know of the news. "Some of us have been with us since year one," DeMarcus said. "It was a very, very sad letter to send, but we wanted to let them know that they’ve got a year to prepare."

And a jam-packed year at that: Their farewell tour will kick off on June 11, and as of now, it wraps Oct. 17. (Variety notes that more dates are likely to be added, especially given that there's not currently a Nashville spot on the schedule.)

Demarcus, Gary LeVox and Joe Don Rooney formed the band in 1999, and their debut album was an undisputed hit with four singles on the Billboard country charts. Future hits would come not only from their own albums, but also from Disney's major movie soundtrack for "Cars," which featured the band's ultra-popular cover of "Life Is A Highway."