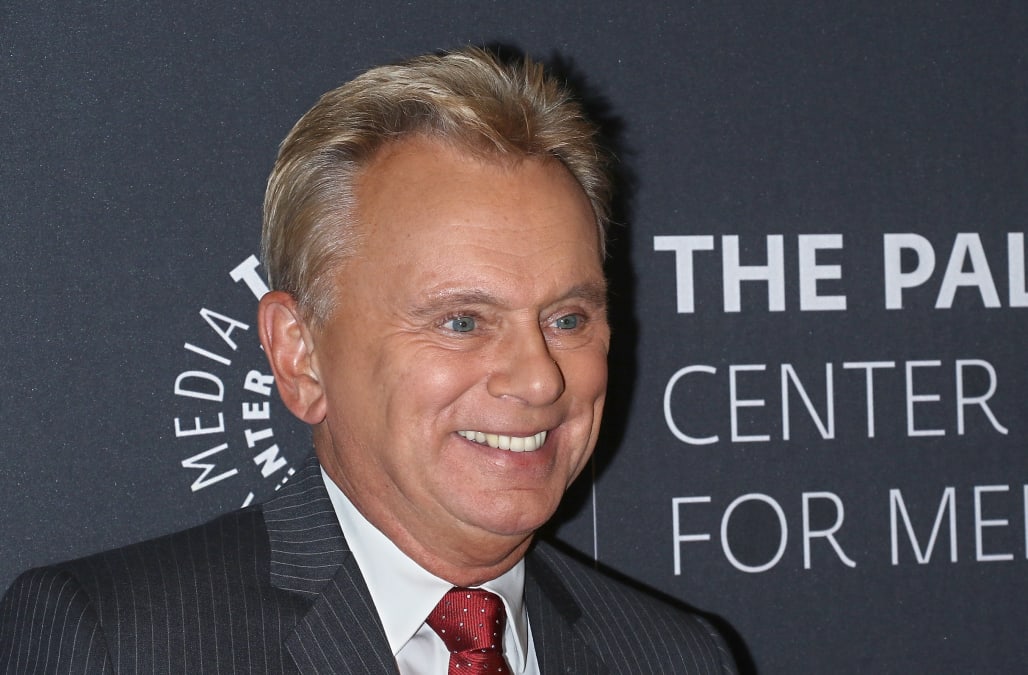 Pat Sajak was on temporary leave from "Wheel of Fortune" while recovering from a recent surgery, which gave longtime co-star Vanna White the opportunity to guest host. Of course, that left a vacancy for the crucial role of letter-turner — and the perfect person to fill it.

At the top of Monday's episode, Pat confirmed in a pre-recorded message that he'll officially be back on the air full-time next week. In the meantime, viewers will get one more week of episodes with White, who teased, "You know, I could do this even better hosting the show with a Sajak."

At that, the audience was introduced to 25-year-old Maggie, who looked lovely for the occasion in a cherry red dress.

S _ R P R _ S E ! Big thanks to @wheeloffortune for having me and to @officialvannawhite for making me feel at home❤️ See you all this week at the puzzle board!

Pat underwent emergency surgery in early November to resolve a blocked intestine. During her taping, Maggie admitted that her dad's health scare was "a scary experience," but said he's "doing great, and I know he's so excited to be back next week."

Extra-devoted fans of "Wheel of Fortune" may remember when they last saw Maggie on the show — 24 years ago! Back in 1996, she toddled her way across the set with her dad by her side. The adorable clip is included in the video below.

Ahead of Maggie's debut, the dad and daughter duo sat down together on "Today," where they revealed that White helped her prepare for the show with a bit of at-home creativity.

"We acted like our refrigerator was the puzzle board," Maggie said, laughing.

Pat and wife Lesly wed in 1989 and, in addition to their daughter, they have a 29-year-old son named Patrick.

RELATED: Pat Sajak with his family over the years