Chloë Sevigny is pregnant with her first child at 45 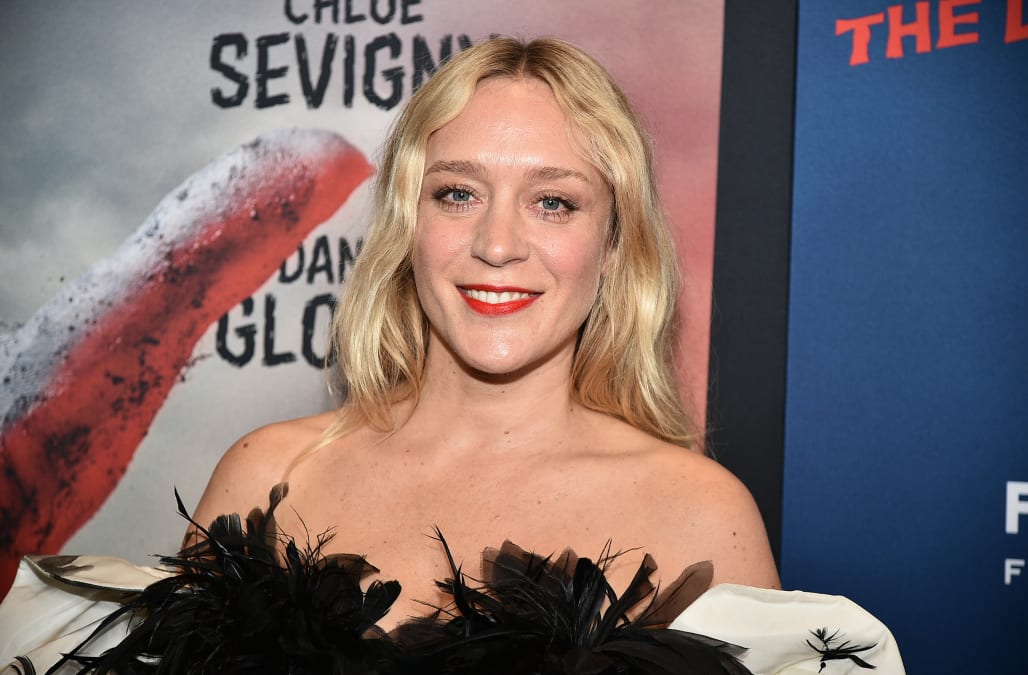 Chloë Sevigny is pregnant at age 45.

The Academy Award-nominated star of Boys Don’t Cry revealed her pregnancy for the first time on Monday in a series of photos that first appeared on TMZ. The actress and her boyfriend, NYC gallery director Siniša Mackovic, kissed for the photographer and he rested a hand on her growing stomach.

Yahoo Entertainment has confirmed that Sevigny is pregnant and due in the spring. TMZ reports that the star, who has been dating Mackovic for almost a year, is about 5 months along.

Sevigny got her start in Hollywood as an indie actress in Kids and infamously The Brown Bunny. She’s remained busy, recently wrapping the HBO mini-series We Are Who We Are and appearing in the film Queen & Slim. She also spent several seasons on American Horror Story, Big Love and Bloodline.

In 2016, Sevigny credited not having children for her youthful appearance.

"I think it’s not having had a baby yet," she told W. "Because I think the baby wear and tear and stress on your body is part of the reason why people say, 'Why do you still look so young?' I really think that that unfortunately ages women, especially when they have children in their 30’s, not in their 20’s."

Two years later she joked that she needed to have a daughter “soon” to pass down her most treasured articles of clothing.

“I have pieces that I wore over and over again in high school,” she told her friend and Lizzie co-star Kristen Stewart in Who What Wear. “My collection is vast and exhaustive and a little embarrassing, Just all the pieces that I hold and think about what was happening when I was wearing them. The sense memory of that... I have all kinds of weird articles from different characters I’ve played, photo shoots, events. My Oscar dress. It’s embarrassing. I better have a daughter soon or I don’t know what’s gonna happen.”

Many celebrities have announced pregnancies after 45, including Halle Berry, Janet Jackson and Kelly Preston, to name a few.