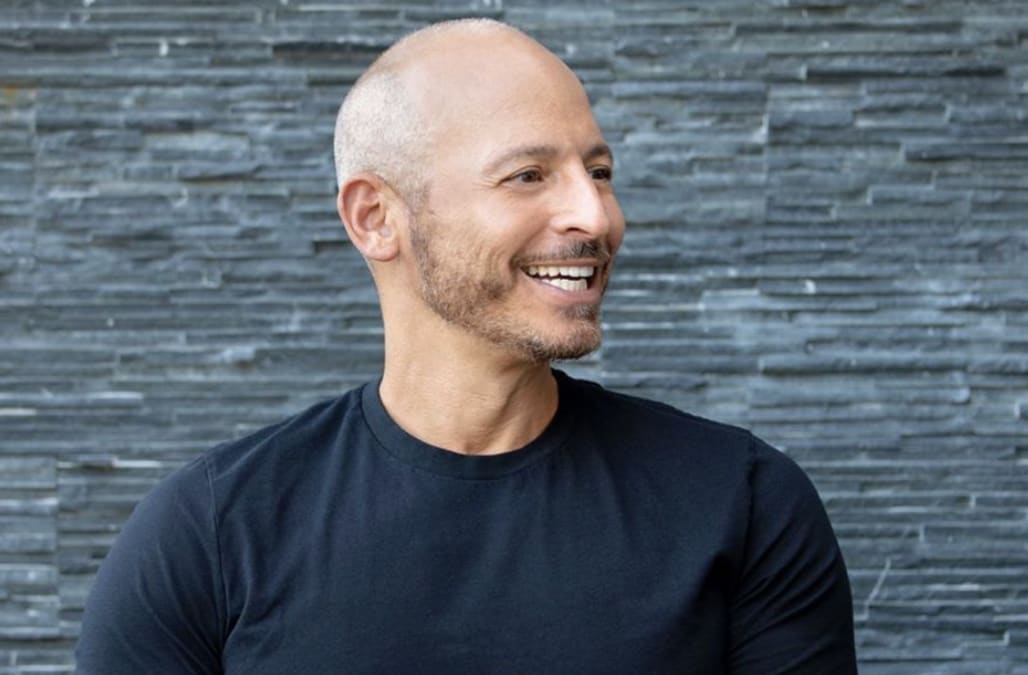 Harley Pasternak has been the go-to trainer for Hollywood's biggest stars hoping to transform their bodies for several decades now.

The celebrity trainer was the force behind many of the most memorable physical transformations in recent memory: Jessica Simpson's slim-down for 2005's "Dukes of Hazzard" (and her recent 100-pound pregnancy weight loss), Robert Downey Jr.'s bulk-up for "Iron Man," Kim Kardashian's fitness kick of recent years and Halle Berry's "Catwoman" moment in 2004.

As he told In The Know's Gibson Johns during a recent interview, the Fitbit ambassador said that his approach to training clients featured a rather brutal routine that would keep them in the gym for hours at a time.

"The way I ran my practice for the first 20 years was that we had clients who came to us for a specific project, and this was before social media and before phones had cameras in them," Pasternak recalled. "They’d say they had a role coming up, the studio would send them to us, we’d put them on an ultra-strict diet and then they’d come to my gym an hour before a workout and I’d shackle them to a treadmill, where they’d do cardio for an hour. Then we’d do an arduous hour-long workout and they’d stay for another half hour to do more cardio. This was their life for a few months of the year, and as soon as they finished the project, they’d let themselves go again and say, 'F Harley!' It worked, but it was not fun."

Fun shoot with @charlieputh . So proud of his physique transformation over the last couple years. #fitclients #charlieputh

But the best-selling author of "The Body Reset Diet Cookbook" fitness plans were overhauled when he learned about a little thing called the Fitbit, a piece of wearable technology that tracks physical activity, sleep and more.

"When FitBit came along, it introduced this idea that I could give people credit for all the movement they did over the course of a day -- not just on a machine in a gym. It revolutionized the experience, where all of a sudden a client would say, 'There’s a coffee shop that’s a mile from me. What if I walked to get my coffee every morning and walked back? Do I still have to do the cardio at the gym?'" he explained. "My clients now don’t even use the gym to do their cardio anymore, and it makes their lives more active overall."

"I brought up social media and camera phones, because it used to be that nobody would know if a starlet blew up between roles, because if they did there weren’t any photos of it. Now, there’s a need for high-profile people to look good all year," Pasternak went on. "Whether they’re shooting a project or doing long-lead press, whatever it is, they always have to look good. The approach that I’ve had to do with my clients is more about sustainability: What can you do all year? Walking, and using a Fitbit to have a daily step goal makes it so much more moderately sustainable and enjoyable."

Fitbit’s newest smartwatch is here, and it looks amazing! With features like Amazon Alexa on your wrist, you can set a reminder to work out, and with Sleep Score, you can better understand how you slept. Want to get your hands—or wrist—on one of these? Post a photo of you crushing a workout by Sunday this week, tag me and @Fitbit and I’ll pick a winner at random! #FitbitAmbassador #FitbitVersa2

Pasternak tasks his famous clients not with more than just physical activity goals, however, because the way they spend the rest of their time impacts their ability to enact real change when it comes to their fitness, which is where the Fitbit's ability to track users' sleep comes into play.

"We sleep worse than we’ve ever slept in recent history. We’re working longer hours, we have that blue light in our eyes, we’re exposed to more news on social media… it’s terrible," he told In The Know. "So, making my clients accountable not just for their physical activity, but also for their sleep, because that dictates their digestion, metabolism, activity and more. I get them to sleep better using the Fitbit by tracking their Sleep Score. It’s a game changer."

Fitbit offers a wide-ranging selection of wearables, but there's one that Pasternak says stands above the rest and recommends people invest in: The Fitbit Versa 2, which retails for $149.99.

"I like the Versa 2 because the battery life is amazing. You could almost go a week without charging it," Pasternak gushed. "I wear it 24 hours a day. I don’t have to travel with my charger. It has music on it with Spotify, so I don’t need my phone. It gives me my Sleep Score, which is now simplified and tells me whether or not I’ve slept well that night, which I love." 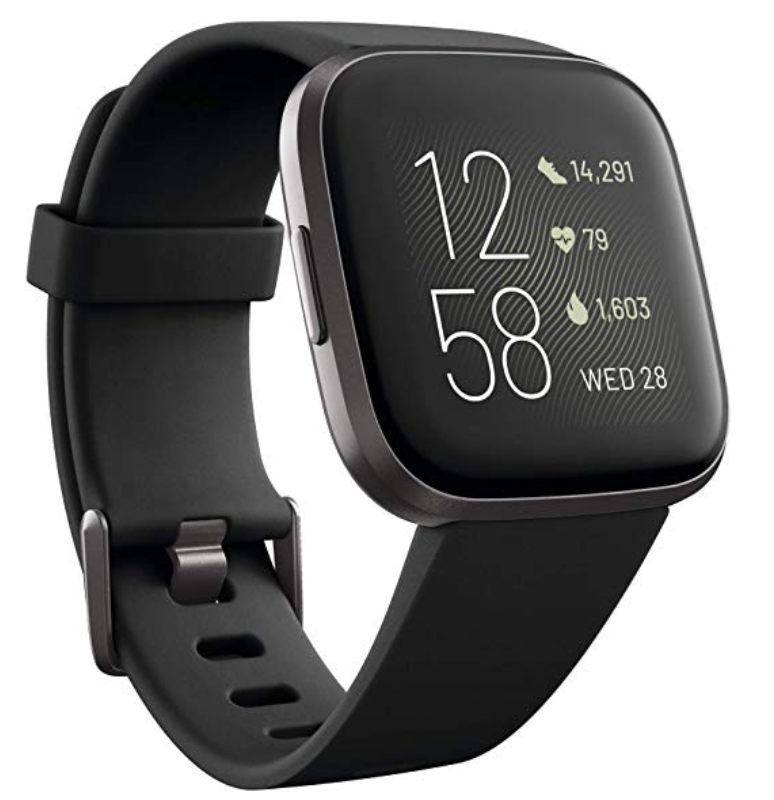