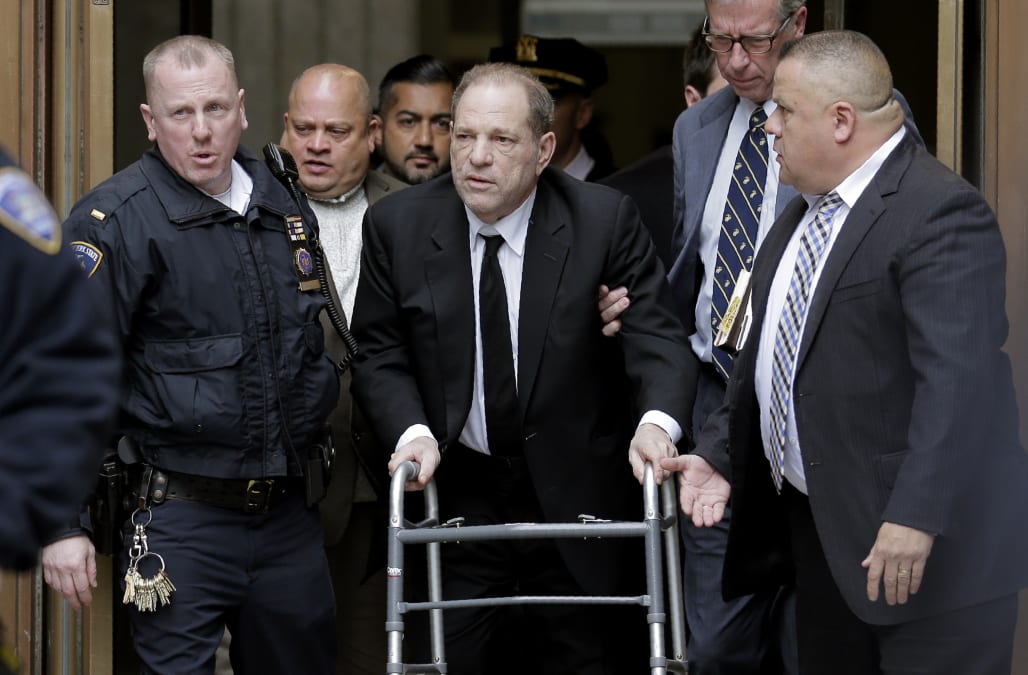 Harvey Weinstein has been hit with a new sex crimes charge for “raping one woman and sexually assaulting another in separate incidents over a two-day period in 2013,” Los Angeles County District Attorney Jackie Lacey announced on Monday.

He’s being charged with one felony count each of forcible rape, forcible oral copulation, sexual penetration by use of force and sexual battery by restraint. An arraignment will be scheduled for a later date.

The news comes on the same day that Weinstein’s trial on similar charges in New York begins.

The D.A.’s office has been reviewing eight cases involving Weinstein, some of which were submitted as long as two years ago.

Lacey created the Hollywood sex crimes task force in November 2017, after numerous women began to come forward to law enforcement in the wake of the #MeToo movement.

The office has received cases from the LAPD, the L.A. County Sheriff’s Department, and the Beverly Hills Police Department.

The office has so far declined to prosecute anyone, usually citing the statute of limitations.