George Lopez slammed for joke about rumored bounty on Trump 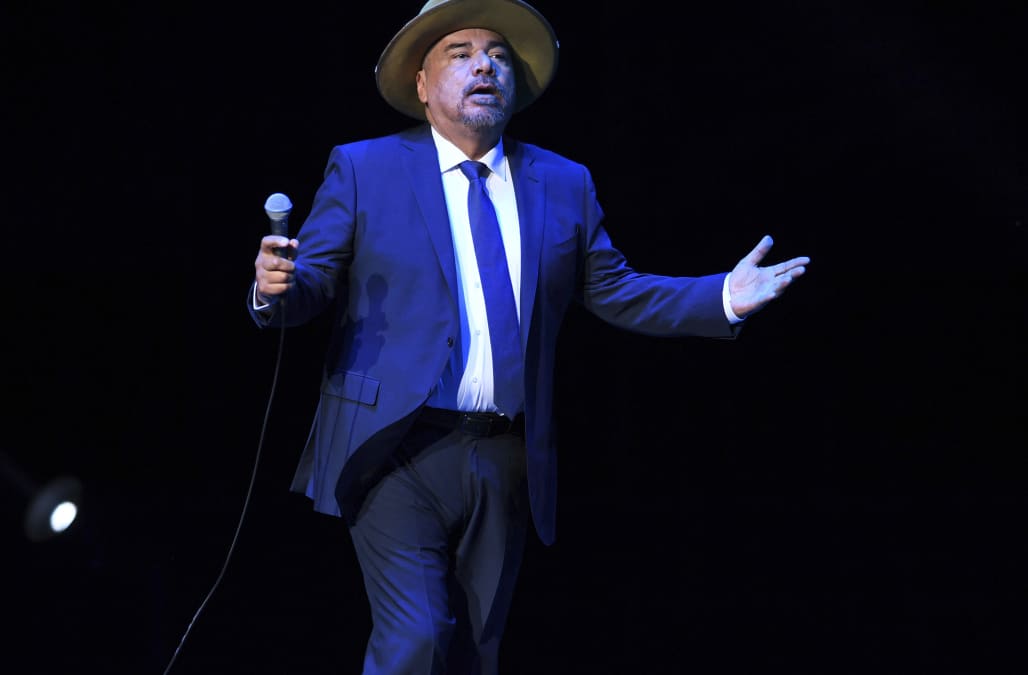 George Lopez trended on Twitter Monday morning after commenting on an Instagram account that he would kill President Trump to secure a bounty mentioned during a eulogy at Iranian Major General Qassem Soleimani’s funeral over the weekend.

News of the $80 million bounty — which hasn’t been confirmed as actually being sanctioned by the regime and instead was a comment from someone speaking at the funeral — was posted uncritically as fact to an Instagram account Sunday.

Lopez commented, “We’ll do it for half.”

Along with his name, “arrest George Lopez” was soon trending on Twitter as right-wing pundits attacked him for the comment. Turning Points USA founder and president Charlie Kirk tweeted that the comment was “sick” and worth an investigation from the Secret Service. LifeZette TV’s Wayne Dupree, too, asked the Secret Service to get involved. He called Lopez a “violent lunatic” who should be arrested. Mark Levin simply called him a “lowlife.”

17 PHOTOS
George Lopez out and about
See Gallery

Commentators on the left weren’t as quick to condemn the comedian.

“Trumpers are outraged over comedian George Lopez’s joke-Trumpers want PC comedy when it comes to their side but applaud non comedians like Ted Nugent who called for killing President Obama who was then later rewarded for threatening Obama by being welcomed to Trump White House,” wrote SiriusXM host Dean Obeidallah.