Megyn Kelly slams Colin Kaepernick's Iran tweet: 'I will not be shamed over calling out ... claims of racism' 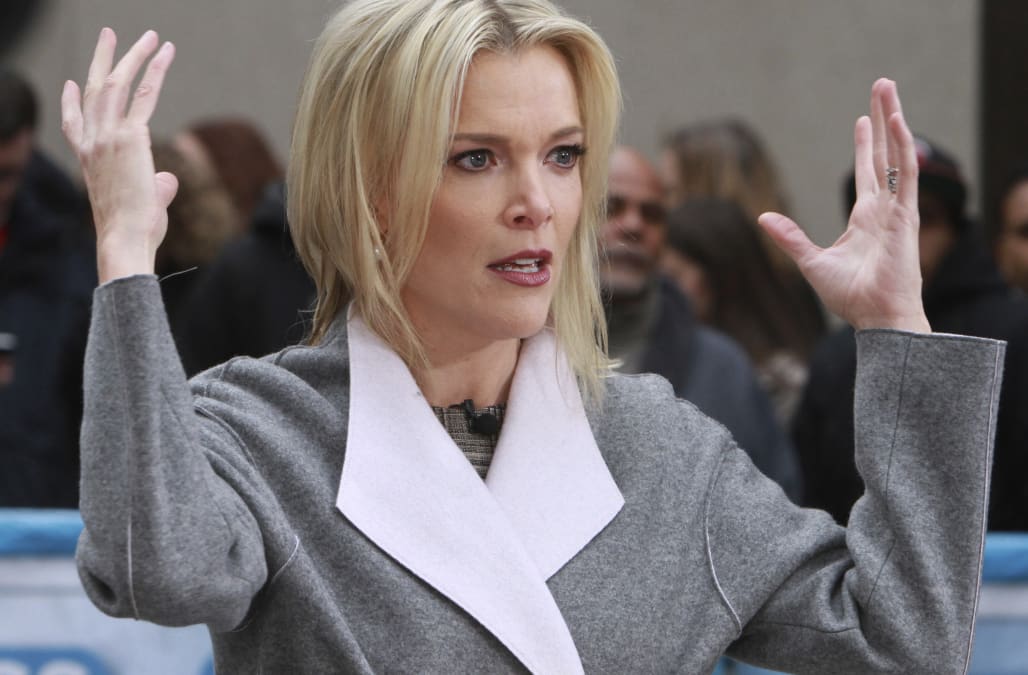 Rose McGowan isn’t the only bold-faced name causing a stir with tweets responding to the United States’ latest conflict with Iran. The actress decried the U.S. drone strike killing top general Qassem Soleimani and called President Donald Trump a “d***head.” The former Charmed star later clarified her comments amid charges that she was siding with Iran.

Football player and activist Colin Kaepernick has also weighed in, criticizing the U.S. for taking military action against Iran and linking it to racially motivated imperialism.

“There is nothing new about American terrorist attacks against Black and Brown people for the expansion of American imperialism,” the former San Francisco 49ers quarterback, known for his kneeling protests against police brutality, tweeted. “America has always sanctioned and besieged Black and Brown bodies both at home and abroad. America militarism is the weapon wielded by American imperialism, to enforce its policing and plundering of the non-white world.”

Those remarks didn’t sit well with Megyn Kelly, the former Fox News host whose subsequent NBC show, Megyn Kelly Today, was canceled in 2018 days after she questioned criticism of white people wearing blackface as part of a costume.

On Saturday, Kelly fired back at Kaepernick’s tweet, accusing the athlete of making the conflict about race rather than terrorism.

“Nike, feeling proud?” she added, referencing the sports brand which employees Kaepernick as an ambassador.

Because everything is racist. Everything. Even fighting back against terrorists who kill Americans. Nike, feeling proud? https://t.co/sfc1Yz3phY

Kelly’s response prompted Selma and When They See Us director Ava DuVernay to chastise her by tweeting “Shame on you, Megyn” — a rebuke that the TV personality rejected.

“No, I will not be shamed over calling out bull**** claims of racism, which undermine the legitimate claims” Kelly tweeted. “Killing a terrorist is not about skin color; it’s about protecting our country from a guy who murdered hundreds of Americans, period.”

DuVernay persisted, calling Kelly — who has previously kicked off controversy by arguing that Santa Claus is white, a moment featured in the film Bombshell — of being “ignorant” and ill-equipped to talk about racism. Kelly, however, didn’t back down and told DuVernay to “work on shaming someone else.”

If you think Soleimani was killed because of his skin color, you’re the one who needs to educate herself. Work on shaming someone else.

More from Yahoo Celebrity:
Rose McGowan slams Trump over Soleimani killing, apologizes to Iran: 'Please do not kill us'
Eddie Murphy calls his old stand-up jokes about gay people 'cringey': 'Oh my God, I can't believe I said that'
Criss Angel's heartbreaking update about 5-year-old son: 'This is childhood cancer'