Terry Gilliam 'tired’ of white men being 'blamed for everything' 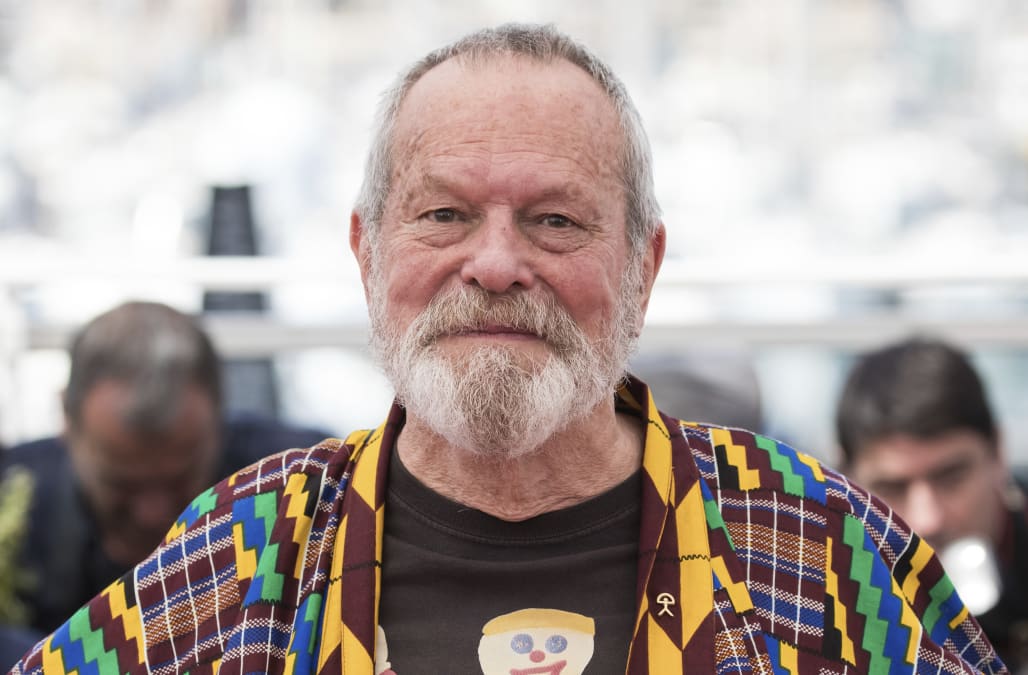 Terry Gilliam’s mind is on the #MeToo movement, his self-identification as a “melanin-light male”… and says he has had enough of white males “being blamed for everything that is wrong with the world.”

“We’re living in a time where there’s always somebody responsible for your failures, and I don’t like this,” Gilliam said of the #MeToo movement in a Saturday interview with The Independent. “I want people to take responsibility and not just constantly point a finger at somebody else, saying, ‘You’ve ruined my life.'”

The director went on to suggest that Harvey Weinstein’s 80 accusers were to blame for the “choices” they made.

“There are many victims in Harvey’s life,” Gilliam said, “and I feel sympathy for them, but then, Hollywood is full of very ambitious people who are adults and they make choices. We all make choices, and I could tell you who did make the choice and who didn’t. I hate Harvey. I had to work with him and I know the abuse.”

He continued: “I can tell you about a very well-known actress coming up to me and saying, ‘What do I have to do to get in your film, Terry?’ I don’t understand why people behave as if this hasn’t been going on as long as there’ve been powerful people. I understand that men have had more power longer, but I’m tired, as a white male, of being blamed for everything that is wrong with the world. I didn’t do it!”

During the 2018 Karlovy Vary International Film Festival, the former Monty Python member said that for diversity sake, he tells “the world now I’m a black lesbian.”

“I don’t like the term black or white. I’m now referring to myself as a melanin-light male. I can’t stand the simplistic, tribalistic behaviour that we’re going through at the moment,” he told The Independent.

“I’m talking about being a man accused of all the wrong in the world because I’m white-skinned. So I better not be a man. I better not be white. OK, since I don’t find men sexually attractive, I’ve got to be a lesbian. What else can I be? I like girls. These are just logical steps.”

Gilliam’s latest film, “The Man Who Killed Don Quixote,” will roll out in New York, Los Angeles, San Francisco, Austin and other top markets starting April 19. The film will also be released on all major VOD platforms on the 19th, as well, and will continue to expand theatrically throughout the spring and beyond.

Read original story Terry Gilliam: I’m ‘Tired’ of White Men Being ‘Blamed for Everything That is Wrong’ in the World At TheWrap

More from The Wrap:
Trump plugs Jon Voight and Showtime’s ‘Ray Donovan'
Taylor Swift says Scooter Braun won’t let her play her old songs at the American Music Awards
Kanye West says he got a $68 million tax return – no wonder he likes Trump so much (video)