Rose McGowan defends herself after viral tweets on Trump and Iran 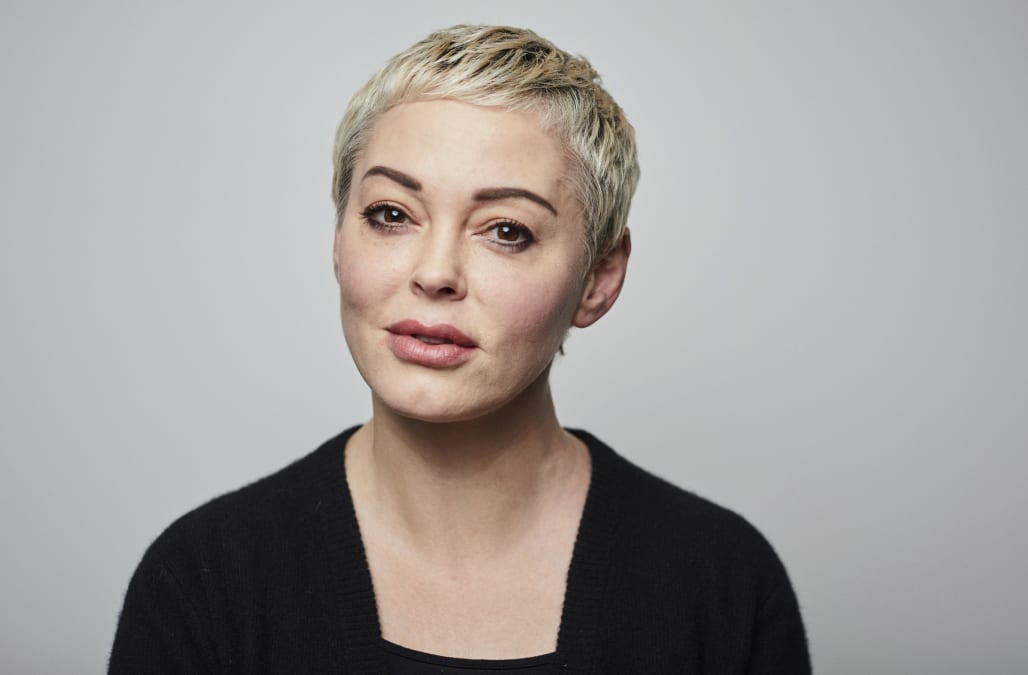 Rose McGowan is standing up for herself in a new interview after she criticized President Donald Trump over the threat of war with Iran in viral tweets on Friday.

In a new interview with the Associated Press (AP), McGowan, 46, shared her hopes for preventing violence, clarifying that while she doesn’t favor Iran over America, she does want America to change.

"I don't support Iran over America. I want America to be better," McGowan told the AP.

McGowan originally took to Twitter earlier on Friday to share her feelings after the U.S. drone strike that killed Iran’s top general, Qassem Soleimani. In a series of tweets on the subject, McGowan wrote a message to the people of Iran.

“Dear #Iran, The USA has disrespected your country, your flag, your people,” McGowan wrote. “52% of us humbly apologize. We want peace with your nation. We are being held hostage by a terrorist regime. We do not know how to escape. Please do not kill us.” In a second tweet, she called the president a “d***head.”

McGowan then tweeted, “Of course #Soleimani was an evil evil man who did evil evil things. But that at this moment is not the f***king point. The United States is morally corrupt and acts illegally. It is only logical to appeal to Iran’s pride by apologizing. I’m taking one for the team.”

McGowan followed up with an explanation about her fear of violence. “Ok, so I freaked out because we may have any impending war,” she tweeted. “Sometimes it’s okay to freak out on those in power. It’s our right. That is what so many Brave soldiers have fought for. That is democracy. I do not want any more American soldiers killed. That’s it.”

Ok, so I freaked out because we may have any impending war. Sometimes it’s okay to freak out on those in power. It’s our right. That is what so many Brave soldiers have fought for. That is democracy. I do not want any more American soldiers killed. That’s it.

When questioned by the Associated Press about her statements, McGowan admitted that she recognizes her comments were unusual, but has a hard time believing both the U.S. and Iranian governments.

“I woke up, I stupidly looked at Twitter. I was going to the bathroom, and I was like, ‘what?’” she told the AP. “So, I just thought I would do something a little strange or unusual ... bloodshed should be avoided if you can. And I kind of just thought, what if I take a really bizarre way around this. A very strange thought, I understand.”

More from Yahoo Celebrity:
Rose McGowan slams Trump over Soleimani killing, apologizes to Iran: 'Please do not kill us'
Eddie Murphy calls his old stand-up jokes about gay people 'cringey': 'Oh my God, I can't believe I said that'
Criss Angel's heartbreaking update about 5-year-old son: 'This is childhood cancer'