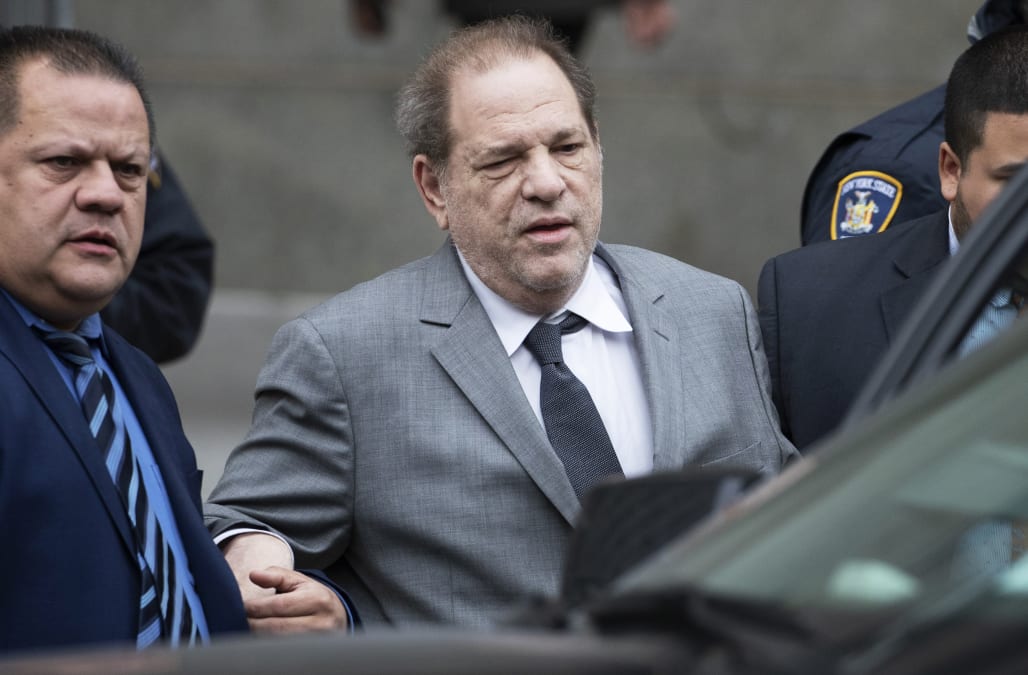 Harvey Weinstein has given a new interview in which the accused rapist and sexual predator addresses his impending trial and shares his plans for the future if he’s found not guilty.

“The past two years have been grueling and have presented me with a great opportunity for self-reflection,” Weinstein wrote via email to CNN. “I realize now that I was consumed with my work, my company and my drive for success. This caused me to neglect my family, my relationships and to lash out at the people around me. I have been in rehab since October 2017, and have been involved in a 12-step program and meditation. I have learned to give up my need for control.”

About his plans should he be found not guilty, Weinstein, who underwent back surgery last month, wrote that he plans to focus on his children, health, and rest. He also implied, however, that he may try to regain a career in the film industry.

“It will take a bit of work to build back to it,” he wrote. “If I can get back to doing something good and building places that help heal and comfort others, I intend to do so.”

Weinstein declined to respond to whether he felt empathy for his accusers, writing that he is following the advice of his lawyers “to not offer any commentary on this.”

He held firm that he is innocent of all charges, writing that “the public’s biggest misconceptions come from the assumptions that have been made through the help of media.”

Weinstein has been accused by rape, sexual assault or sexual harassment by more than 80 women. His trial for five counts of predatory sexual assault, criminal sex acts, and rape begins Jan. 6.