Alex Trebek reveals exactly how his final episode of 'Jeopardy!' will end 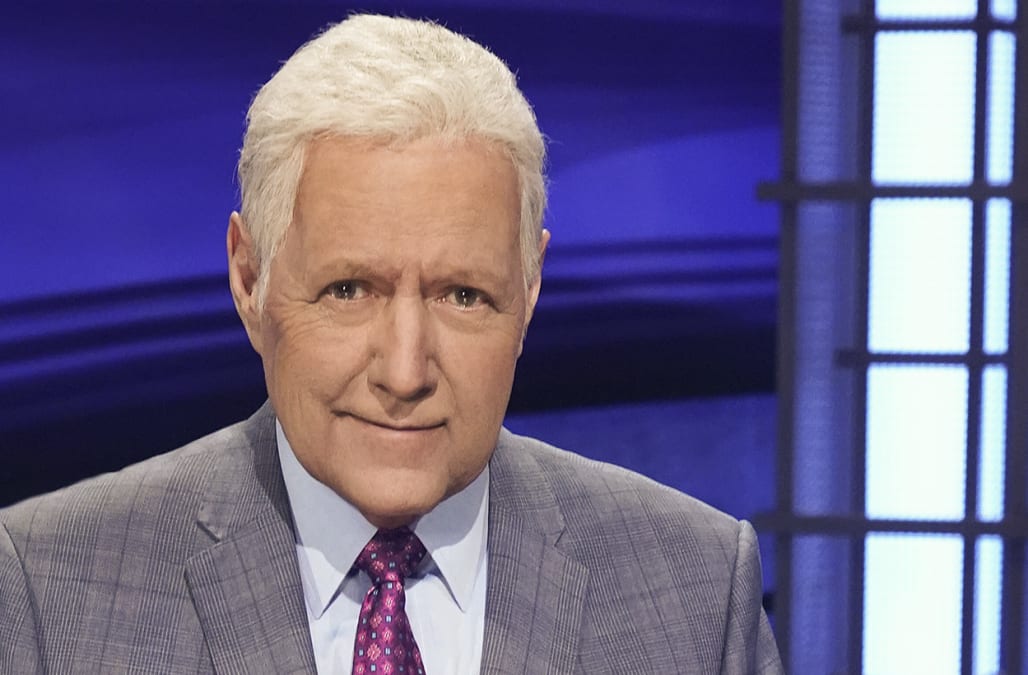 Good Morning America's Michael Strahan sat down with Jean and Alex Trebek for the ABC special What is Jeopardy!?. The special explored the origins of the show and some of the most memorable contestants and moments. A large part of the episode was also centered on Alex's battle with stage 4 pancreatic cancer.

While Alex is fighting the disease, he admits that he is keeping his expectations realistic. Most of us have open-ended lives, we don't know when we're going to die," said Alex. "Because of the cancer diagnosis, it's no longer an open-ended life, it's a closed-end life because of the terrible statistics, survival rates for pancreatic cancer."

Jean, who rarely does interviews, opened up about what has been the hardest part of Alex's battle. "I think for me it's when I see him in pain and I can't help him," said Jean, adding, "And when he doesn't eat right…when he has too much diet soda."

.@ABC NEWS EXCLUSIVE: Beloved @jeopardy host Alex Trebek and his wife Jean speak out to @michaelstrahan on his cancer diagnosis and their lives now. https://t.co/NvdnJzW8JApic.twitter.com/8uSW1WG7ue

Alex revealed that while he hasn't determined when his last day will be, he does know how his final show will end. “It'll be a significant moment but I've kind of, in my mind, rehearsed it already," said Alex. "And what I would do on that day is tell the director, time the show down to leave me 30 seconds at the end, that's all I want.”

The 79-year-old game show host admitted that he has rehearsed his final statement in his head.  Alex said, "I will say my good-byes and I will tell people, 'Don't ask me who is going to replace me, because I have no say in that whatsoever. But I'm sure that if you give them the same love and attention and respect that you have shown me for the past 30, however many years, then they will be a success” and the show will continue being a success.'”

Hopefully his final show is a long way off but when the day does come he said it will end with him saying, “Until we meet again, God bless you and good-bye."

More from Yahoo Entertainment Video:
And the winner of ‘The Masked Singer’ Season 2 is...
'Survivor' contestant finally able to open up about sexual misconduct
NCIS dropped some intel on Ziva and Tony — and then dropped a bombshell