Al Roker talks about his bond with his special needs son: 'I want to be a better person for him' 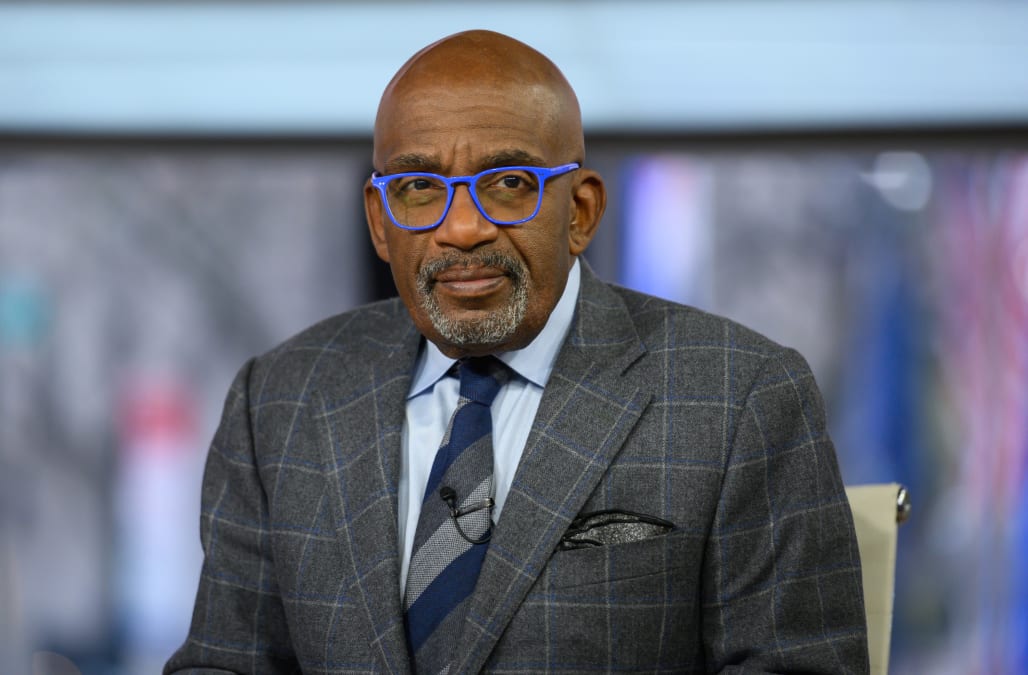 Al Roker is opening up about his connection to his son.

During Thursday's episode of Today, the 65-year-old TV personality and Hoda Kotb were speaking about their resolutions and intentions going into the new year. For Al, one of those intentions involves his 17-year-old son, Nick, who he previously described as being "somewhere on the autism spectrum." Al and his wife, Deborah Roberts, also share a 21-year-old daughter, Leila.

"I want to be more patient, I think," Al said of his 2020 resolution. "Especially toward the end of the week after I get a little tired, I tend to get a little short with Nick. I'm trying just to be a little more patient with people."

#happynewyear to all and here’s to a terrific #2020

Despite Al's self-described struggles with patience, Hoda had nothing but praise for his relationship with Nick.

"Al and I had the chance to celebrate New Year's together and one of the things Joel and I both marvel at when it comes to you and your family is you and your son, Nick," Hoda said. "And I know there are a lot of great father-son relationships out there -- there are probably a kazillion people watching right now -- watching Nick rest his head on your shoulder may be one of the most beautiful sights that I have ever seen."

"Joel and I often talk about you and your son because he's an incredible kid," she added. "We've watched him grow over the years. He has an issue that he deals with, and you guys have figured [it] out."

Al seemed grateful for the compliment, telling Hoda that things "evolve" day to day, and noting that "there are folks who've got kids who have far more challenging issues," before praising Nick.

"The thing I love about him, that I admire about him, is that he just kind of attacks it head-on," Al said of Nick. "He's very goal-oriented, and he's a great kid."

"As a lot of parents who have kids with special needs [know], they can try your patience," he continued. "Not that they mean to or anything like that. I look at him and all that he does, and I want to be a better person for him."

"When I watch you with him I always think... you have infinite patience," Hoda complimented.

"You saw me on a good day!" Al quipped in response.

On Friday, Al further displayed his sweet relationship with Nick, taking to Instagram to show off the omelet he was making for his son before school.

"Best part of the morning is making @nickroker155 #breakfast then leaving it in the warmer for him before school," he captioned the clip.