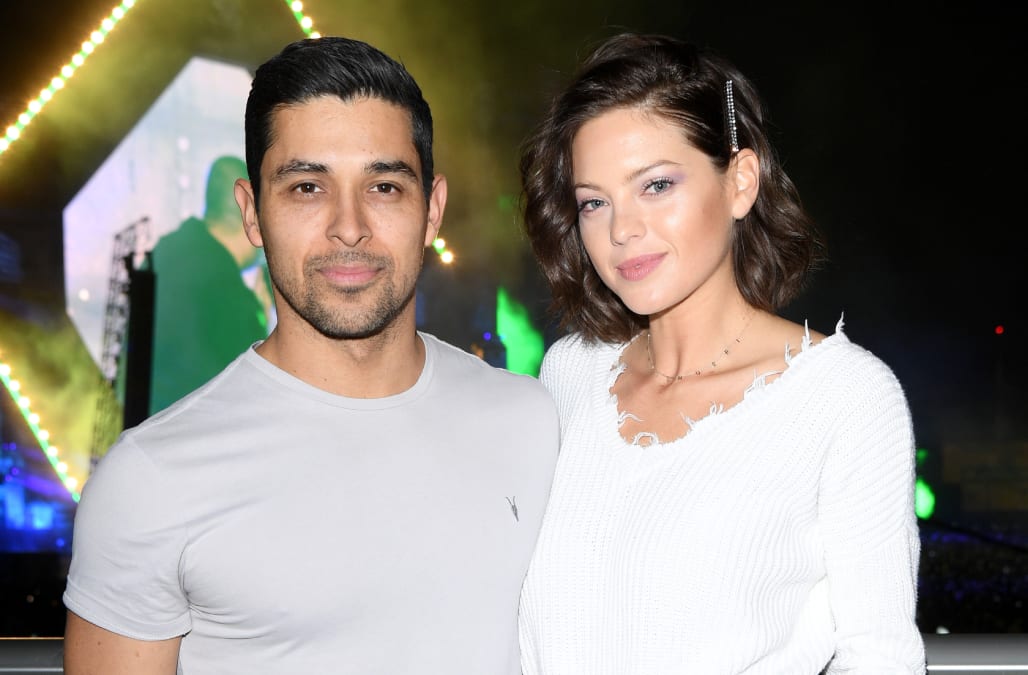 This decade is off to a romantically new start for former 'That 70s Show' star Wilmer Valderrama and Amanda Pacheco!

The couple is engaged after Valderrama popped the question beachside in San Diego on the first day of 2020.

Valderrama, 39 and the model, 28, were first spotted out and about together in April 2019 and have been romantically linked since.

A source told E! News that Valderrama "definitely wants to make sure [Pacheco] feels taken care of" adding that the two "have a lot of fun and are always smiling."

Pacheco also posted the same photo to her Instagram along with a close-up shot of her ring, captioned the same as her fiancé's:

The teardrop-shaped rock is a total stunner, set in yellow gold and a diamond-covered band.

Valderrama is no stranger to dating within the industry -- he has famously been linked to Mandy Moore and Demi Lovato and has continued to famously stand by Lovato's side through her heartbreaking drug overdose in 2018 and subsequent recovery.

Lovato has not yet publicly commented on the engagement.