Meat Loaf says Greta Thunberg has been 'brainwashed,' calls himself a 'sex god' in wild interview 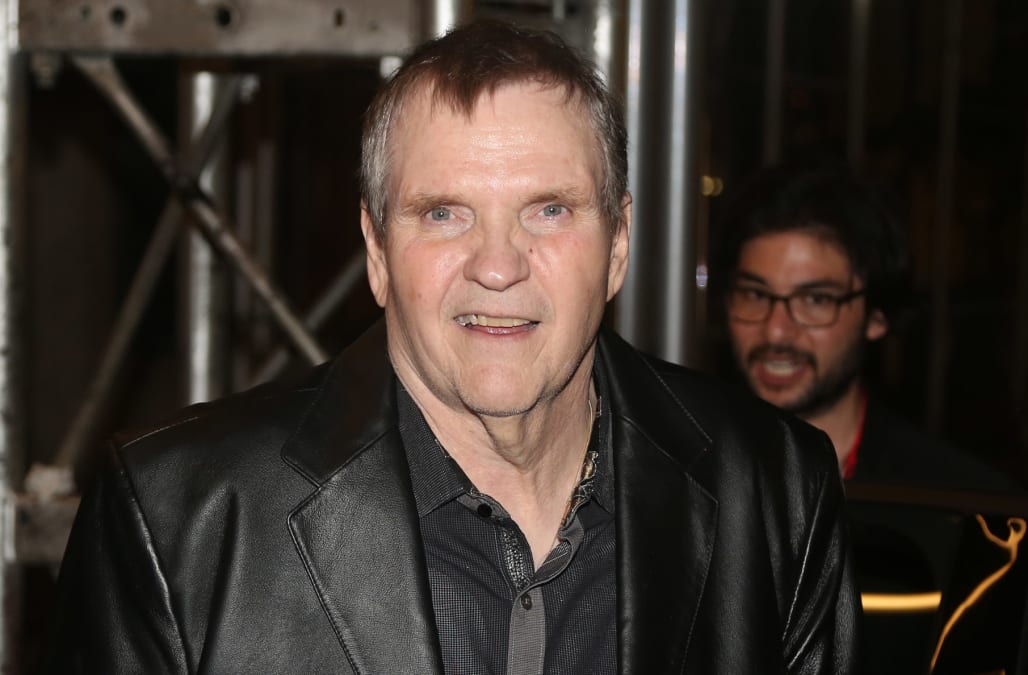 Meat Loaf delivered a wild interview with the Daily Mail in which he deemed himself a "sex god" and proclaimed that climate change activist Greta Thunberg has been "brainwashed."

The 72-year-old rocker didn't mince words when it came to the 16-year-old worldwide phenom, not hiding the fact that he disagrees with her viewpoints on climate change, which he says doesn't exist.

Meat Loaf's criticism of Thunberg is slightly less harsh than that of President Trump, who the rocker worked with on the "Celebrity Apprentice" back in 2010. The president has been vocal in his disdain for the Swedish-born activist, calling her "ridiculous" and saying she "must work on her Anger Management problem."

Thunberg has since retorted that she "wouldn't have wasted my time" talking to Trump when they crossed paths at the United Nations climate summit last fall.

"Most of my songs are... well, true. They are story songs and I am really good at stories... I am a sex god, dear," he said. "I can't use bad language but people would ask me, 'How can a fat M-F like you go out with all these good looking girls?'"

"I said, 'because I am not going out thinking about what you are thinking about,'" he continued. "These days men don't open the doors, they don't do anything right. Truthfully, all they go out for is to get laid."

"I've never done that. It's not my first option; never has been," Meat Loaf added. "And that's why I've gone out with all these good looking women."