Actress who appeared in 'Captain America' charged with killing her mother 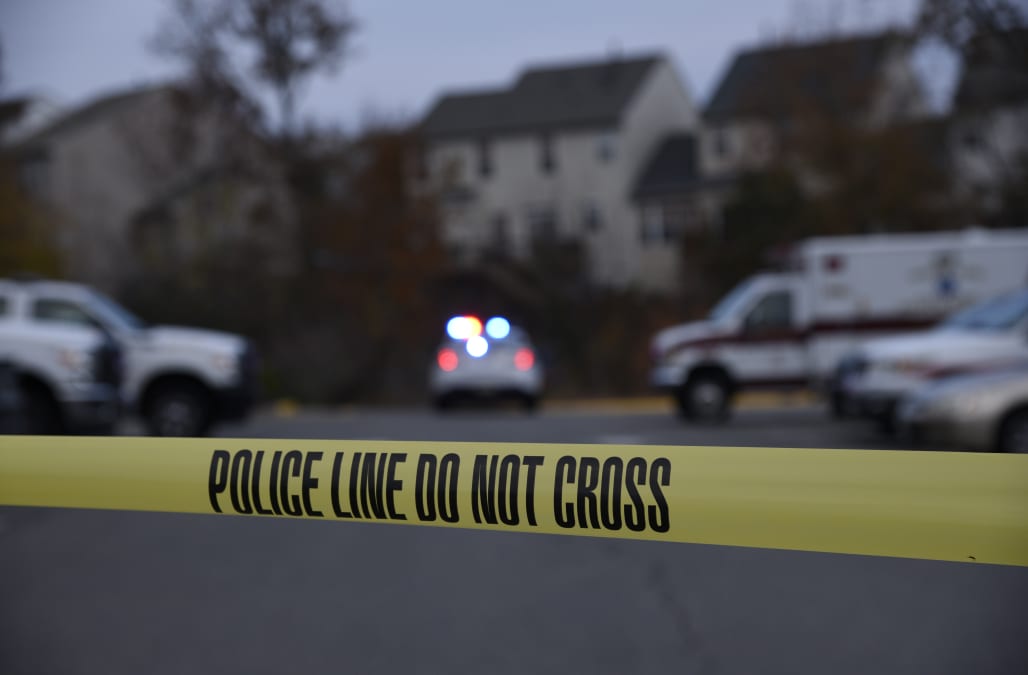 A woman who appeared in "Captain America: The First Avenger" was arrested Tuesday in connection with her mother's murder, multiple Kansas media outlets confirm.

Mollie Fitzgerald, 38, was charged with second-degree murder two weeks after her mother, Patricia E. Fitzgerald, was found dead at her home around noon on Dec. 20, 2019. The 68-year-old had suffered an apparent stab wound.

After authorities arrived on the scene last month, Fitzgerald was "transported to a local hospital with minor injuries," according to the original statement from the Olathe Police Department. The document was updated to add note of Fitzgerald's subsequent arrest.

Fitzgerald worked as an assistant to "Captain America" director Joe Johnston and had a small role billed as "Stark Girl." The 2011 movie set the stage for "The Avengers," which was released the following year.

After working on- and off-camera on "Captain America," Fitzgerald produced and directed a number of low-budget short films. She said in a 2011 interview that working on the Marvel movie was "one of the best experiences of my life."

At the time of her death, Fitzgerald's mother was in the process of returning to Kansas City to live there full-time. She had spent the past few decades living in Texas with her husband of 40 years, Terry, who is cited in her obituary as the "love of her life." The obituary includes no mention of her daughter, simply saying she is survived by her husband, sister and two brothers.

Police indicated that no one else is suspected in the investigation, saying that "everyone involved in the incident has been identified," the Kansas City Star reports.