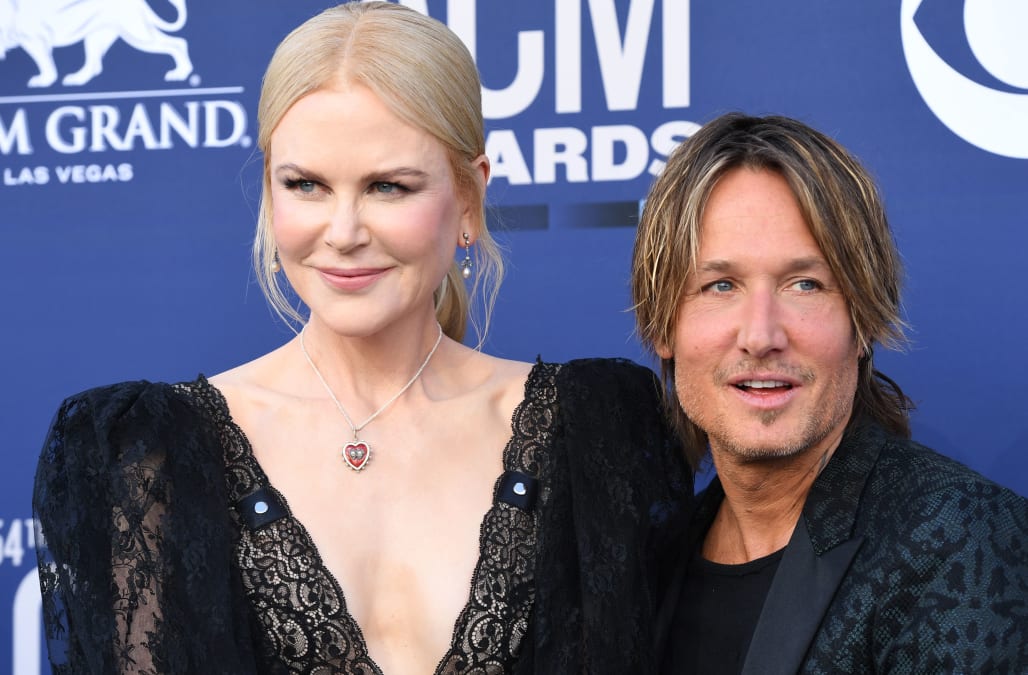 Swoon! Keith Urban and Nicole Kidman are the definition of marriage goals.

The “Coming Home” singer and Batman Forever actress, both 52, appeared even more in love after spending the holiday season on a romantic Australian getaway. Both Urban and Kidman posted the sweet photos of themselves overlooking Sydney Harbour to Instagram on Sunday, December 29. The couple cozied up to each other with soft smiles in one picture and shared a gentle kiss in front of the stunning water view.

“We had the BEST Christmas, and the shows were a blast!!! … Here come OUR roaring 20’s!!!!” Urban captioned the cuddly pictures while referencing his recent Down Under concerts and promoting his New Year’s Eve show in Nashville. The former American Idol judge will ring in the next decade alongside music icon Stevie Nicks, singer-songwriter Jason Isbell and British rock band The Struts as part of Nashville’s annual Music City Midnight event.

Kidman, on the other hand, simply wrote, “Sydney love.”

Just before celebrating their 13-year wedding anniversary in June, the Oscar winner opened up about how her husband’s support helped her through some challenging scenes in Big Little Lies.

“I have the most extraordinary partner in life. I will always say that about him,” Kidman told Entertainment Tonight at the New York City premiere of the acclaimed HBO series’ second season in May. “I’m one of the very fortunate women in the world to have had a wonderful father, and I have a wonderful husband, and I’m just very — I love to be able to say that because to talk about the good men that have influenced me and affected me.”

Kidman and Urban tied the knot in Sydney, one year after meeting each other at a Los Angeles event in early 2005. They share daughters Sunday Rose, 11, and Faith Margaret, who celebrated her 9th birthday on Saturday, December 28. “We love you so much precious, precious girl,” the Bombshell star captioned a rare throwback photo with her daughter on Instagram that day.

The Moulin Rouge! star also shares daughter Isabella, 27, and son Connor, 24, with ex-husband Tom Cruise. The Days of Thunder costars exchanged their vows on Christmas Eve in 1990 and called it quits 11 years later.