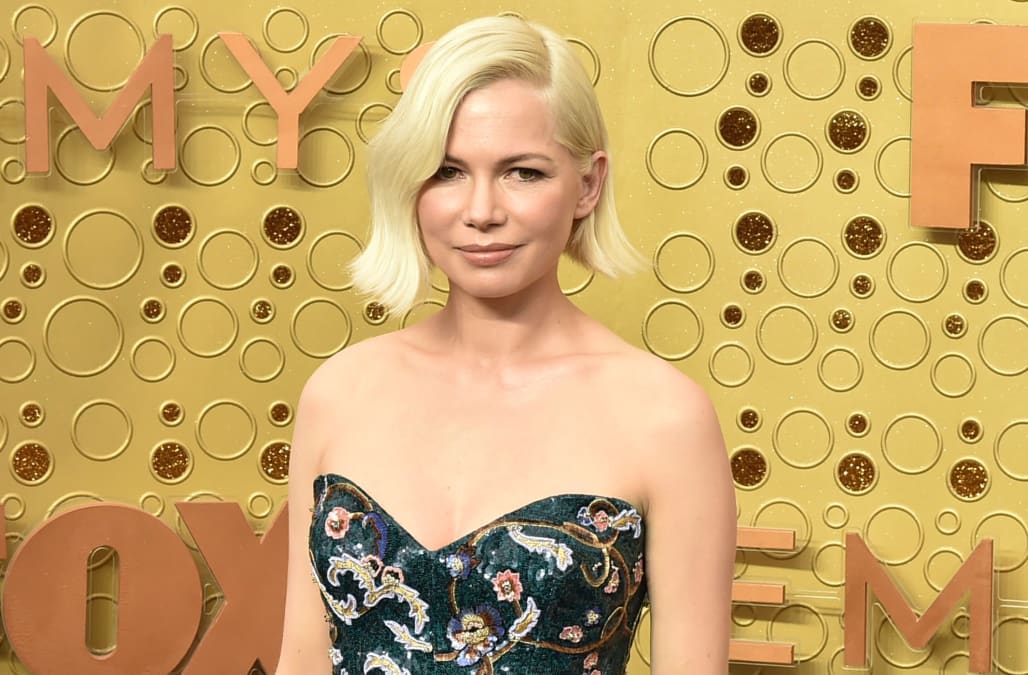 Actress Michelle Williams is engaged and expecting, according to People.

A publicist for Williams declined to comment, which is not surprising. The actress rarely talks about her personal life.

In September 2018, Williams announced in Vanity Fair that she had married musician Phil Elverum over the summer. The Hollywood Reporter revealed in April that they had decided to split. Williams previously dated film director Spike Jonez, actor Jason Segel and, most famously, late actor Heath Ledger. They met while working on the 2005 movie Brokeback Mountain and had daughter, Matilda, who’s now 14. Williams and Ledger ended their relationship in 2007, and he died on Jan. 22, 2008. 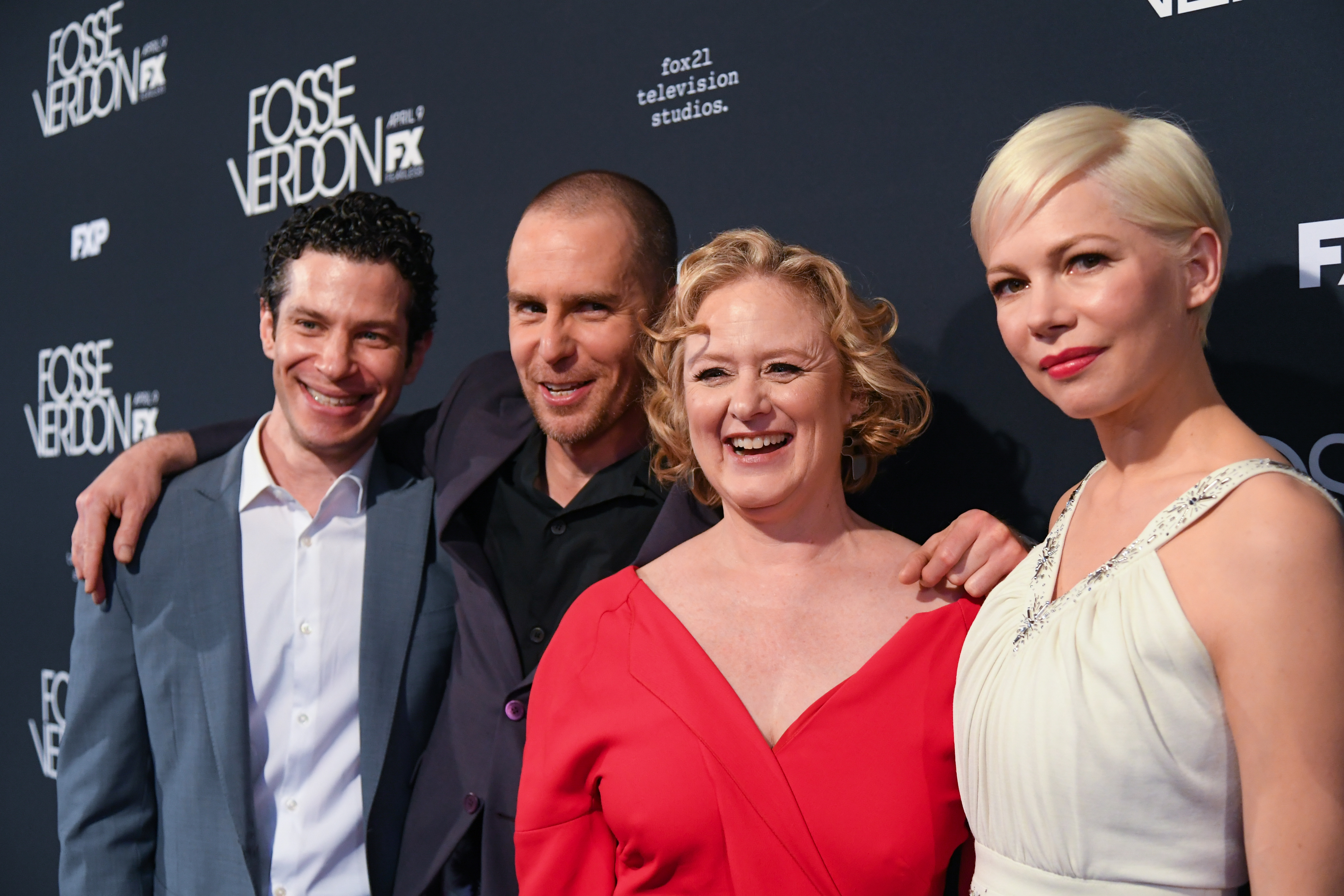 Williams, a four-time Oscar nominee, is also having a moment in her professional life, because of her work in the project where she fell in love with Kail. She’s up for best actress in a TV movie or limited series for the musical drama about the real-life relationship between choreographer Bob Fosse and her character, Broadway dancer Gwen Verdon. At the Emmys in September, her best friend Busy Philipps — her traditional date for awards shows — accompanied her when she won an award for the role there.