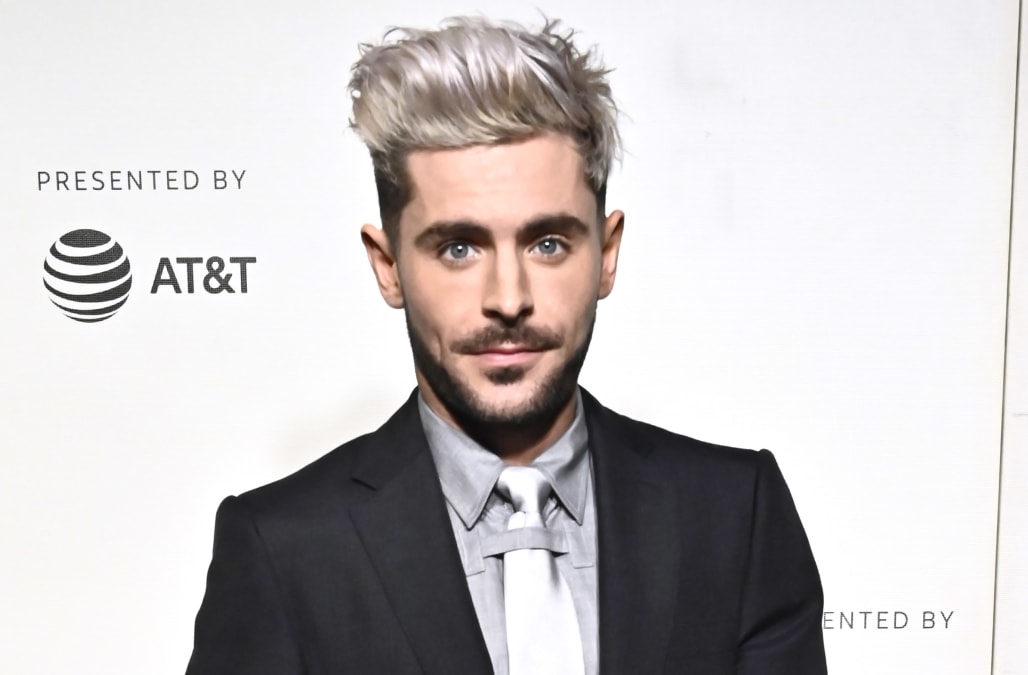 Zac Efron’s morbid title for his new reality series “Killing Zac Efron” hit dangerously close to home when the actor was forced to receive medical treatment while on location in Papua New Guinea.

Efron confirmed on Instagram Sunday that he had gotten sick in Papua New Guinea, but “bounced back quick and finished an amazing 3 weeks in P.N.G.”

“I’m home for the holidays with my friends and family,” he continued. “Thanks for all the love and concern, see you in 2020!”

Very thankful to everyone who has reached out. I did get sick in Papua New Guinea but I bounced back quick and finished an amazing 3 weeks in P.N.G. I’m home for the holidays with my friends and family. Thanks for all the love and concern, see you in 2020!

The Sunday Telegraph  first reported that Efron had to leave during the filming of his Quibi adventure series after contracting a bacterial infection right before the Christmas holiday. The situation progressed and Efron had to be transported to a hospital in Brisbane, Australia. After several days of treatment, the actor was given the OK to return to the states on Christmas Eve.

According to Efron’s tour guide Cyril Tara, Efron and crew spent three days touring the Sepik River and later flew to the town Mount Hagen. After that, the actor took ill. Images from the trip, with Efron in seemingly good spirits, were posted by the group’s guide. “Zac Efron enjoyed his trip,” Tara texted Variety.

The docuseries, which stars and is executive produced by Efron, isolates the actor for 21 days “off the grid” in remote areas with nothing but a camera crew and a guide to get him through the rough terrain.