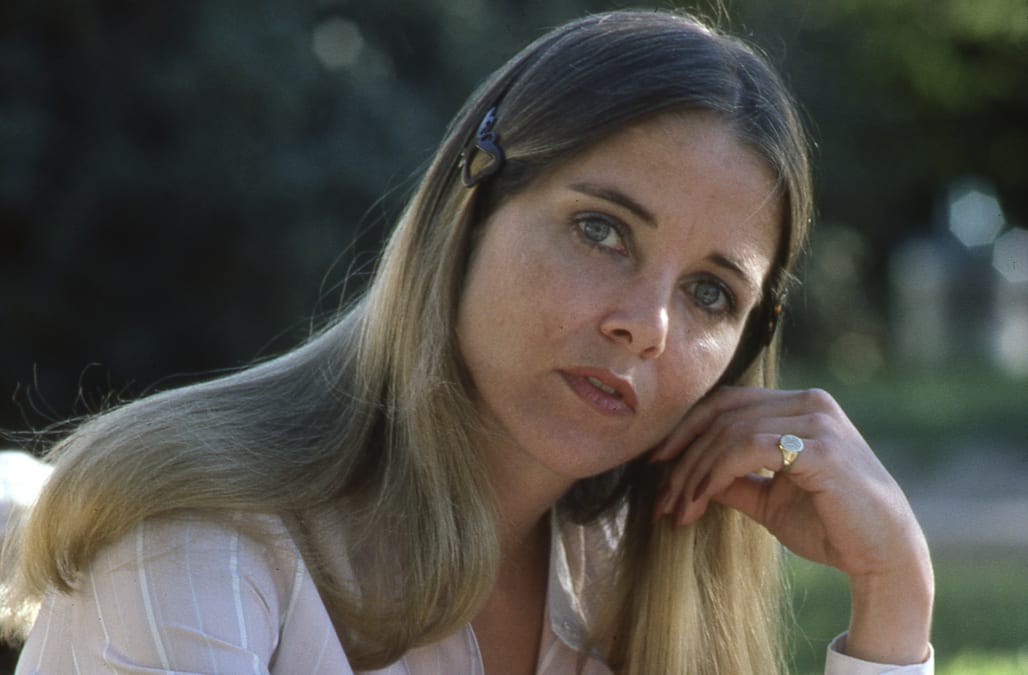 Sue Lyon, who was cast in Stanley Kubrick’s “Lolita” at the age of 14, died Thursday in Los Angeles. She was 73.

Lyon’s longtime friend Phil Syracopoulos told the New York Times she had been experiencing poor health for some time.

Lyon’s acting career lasted from 1959 to 1980, with her most significant role as the title character in the 1962 Kubrick film based on Vladimir Nabokov’s novel about a middle-aged man who becomes sexually obsessed with a young girl. Lyon earned the part over 800 girls that auditioned; Nabokov described her as “the perfect nymphet.”

While Nabokov’s 1955 novel was seen as scandalous, the film was less so due in part to the restrictive Motion Picture Production Code.

Lyon was born in Davenport, Iowa. Her mother moved the family to Dallas before relocating them to Los Angeles, where Lyon was able to pursue acting. She landed the role of Laurie in “The Loretta Young Show” and a small part in the 1960s series “Dennis the Menace” before she obtained the defining role of her career.  She won a 1963 Golden Globe in the most promising newcomer-female category for “Lolita.”

After “Lolita,” Lyon went on to act in director John Huston’s “The Night of the Iguana,” John Ford’s “7 Women” and director Gordon Douglas’ “Tony Rome” starring Frank Sinatra. She appeared on TV series including “Love, American Style,” “Fantasy Island,” “Police Story” and “Night Gallery.” Her final role was in the 1980 horror film “Alligator.”

Lyon was married several times, including her most controversial one with the felon Cotton Adamson. Adamson served time in prison for committing both second-degree murder and robbery.  She also married Hampton Fancher, Roland Harrison, Edward Weathers and Richard Rudman. Her marriage with Rudman lasted from 1985 to 2002.

Lyon is survived by her daughter Nona from her marriage to Harrison.