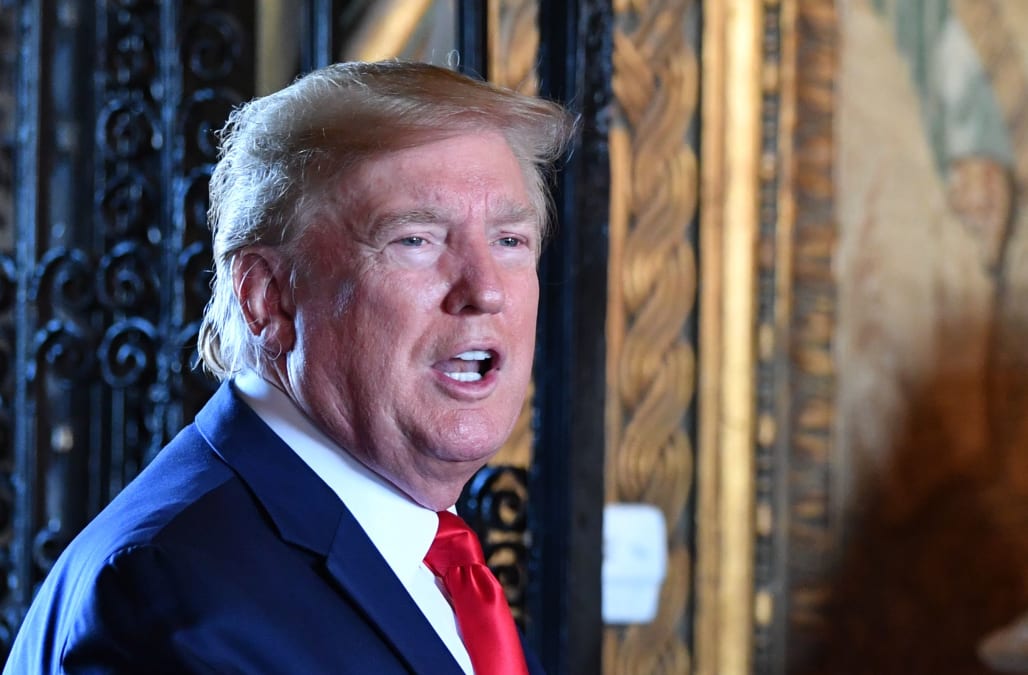 Praising “Ray Donovan” as a “big time hit” in the midst of its seventh season, Trump showered compliments on the man who just might be his favorite actor.

“Academy Award winning actor (and great guy!) [Jon Voight] is fantastic in the role of Mickey Donovan in the big television hit, Ray Donovan. From Midnight Cowboy to Deliverance to The Champ (one of the best ever boxing movies), & many others, Jon delivers BIG. Also, LOVES THE USA!” Trump tweeted.

Showtime did not immediately respond to TheWrap’s request for comment.

Just last month, Trump gave out the National Medal of Arts for the first time in his presidency to Voight, a vocal Trump supporter, as well as bluegrass singer Alison Krauss.

In a setting reminiscent of another actor who likes to post Twitter videos, Voight posted a video titled “A Christmas Wish” on Dec. 6, one of a series of pro-Trump videos he’s made over the past several months.

Sitting in front of a lit-up Christmas tree, Voight urged the American people to “truly accept that we as one nation are strong,” and to “put aside your anger and look at all the achievements that President Trump has done in the last three years.”

More from The Wrap:
Taylor Swift says Scooter Braun won’t let her play her old songs at the American Music Awards
Kanye West says he got a $68 million tax return – no wonder he likes Trump so much (video)
‘This Is Us’ Star Chrissy Metz: You can live ‘a healthy life’ at an ‘unconventional size’