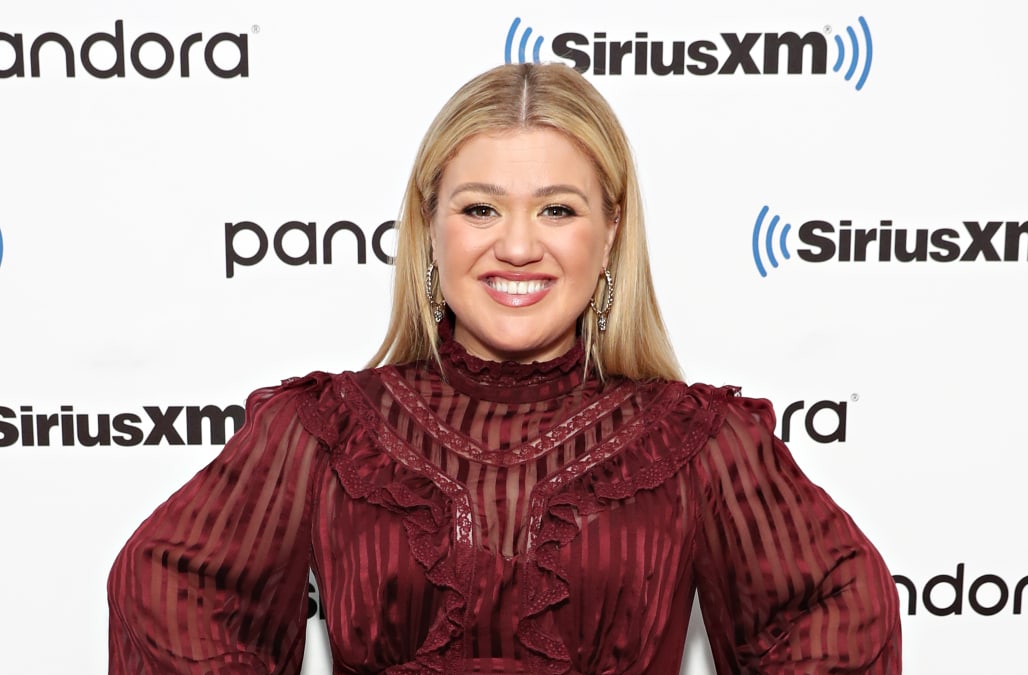 Kelly Clarkson is a no-holds-barred kind of gal.

During a round of "Ask Me Anything" on the singer's namesake talk show, Clarkson was asked a seemingly innocent question by teenage "The Voice" winner Brynn Cartelli: "What's the last thing you do before you go to bed every night?"

In response, Clarkson started laughing and pointedly looked at the ground. The 16-year-old quickly turned sheepish and added, "Oh, no. Do I not want to know this?"

After getting her bearings, Clarkson replied, "Well, Brynn, I was single for many years. So, I have children [now], and how one makes children is generally what I do before bed."

"This is why America loves you!" a slightly embarrassed Cartelli exclaimed.

Awkward as it may have been for Cartelli, the facts are the facts: Clarkson and her husband, Brandon Blackstock, share two children, 5-year-old River and 3-year-old Remington.

Clarkson has previously spoken candidly about her marital sex life, telling Redbook in 2017 that she was thrilled to finally find "someone I was truly passionate about, who I wanted to stay in bed with all day."

She added, "Any time we’re in a discussion about sex with a bunch of couples, Brandon and I stay pretty quiet. To keep it family appropriate, let’s say we’re just a lot more active than other couples."