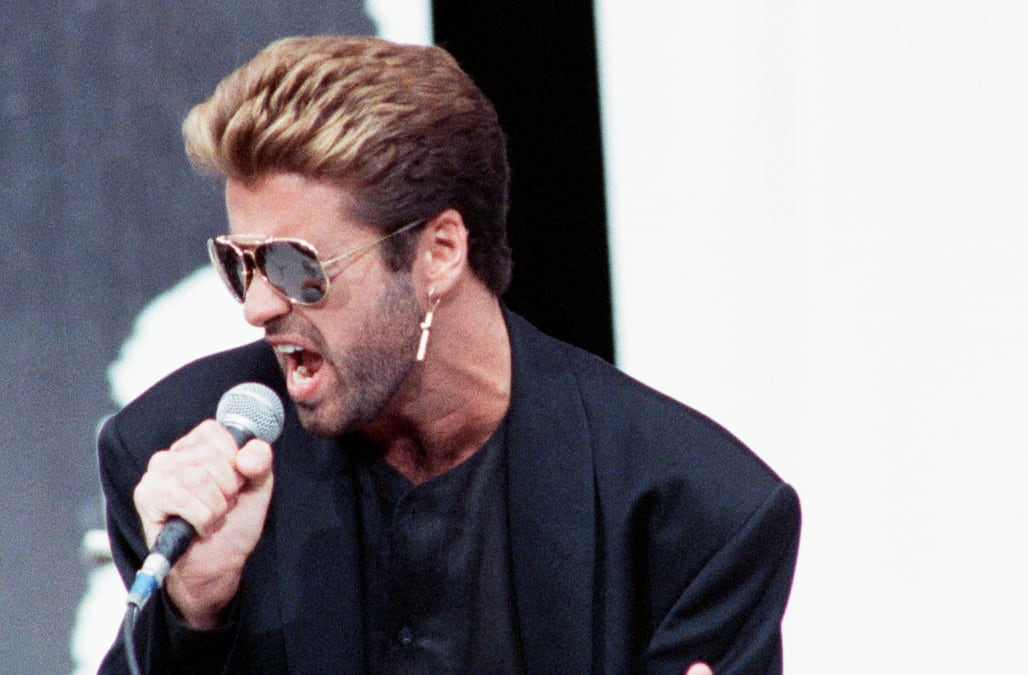 George Michael’s sister Melanie Panayiotou has died — on the third anniversary of the singer’s death.

Melanie, 55, was discovered at her North London home on Christmas Day by their other sister, Yioda.

A spokesperson for George (real name: Georgios Kyriacos Panayiotou) told The Mirror, “We can confirm that very tragically Melanie has passed away suddenly.”

They added, “We would simply ask that the family’s privacy be respected at this very sad time. There will be no further comments.”

Yahoo Entertainment reached out to George’s former publicist for comment and will update this if we hear back.

According to the Scottish Sun, Yioda called first responders upon discovery of her sister and both an ambulance and police were dispatched on Wednesday evening. Police were called as a matter of routine and established there were no suspicious circumstances.

Melanie, a hairdresser who travelled the world with the Wham! singer at the height of his fame, had just posted a Christmas message on her brother’s website along with her sister, father and George’s former manager David Austin. It thanked fans for continuing to embrace the “Last Christmas” and “Faith” singer’s music. “We know how much his lyrics can offer support when things are tough and help celebrate when times are good and life is going well,” it said, adding, “We are all hoping for a peaceful 2020.” 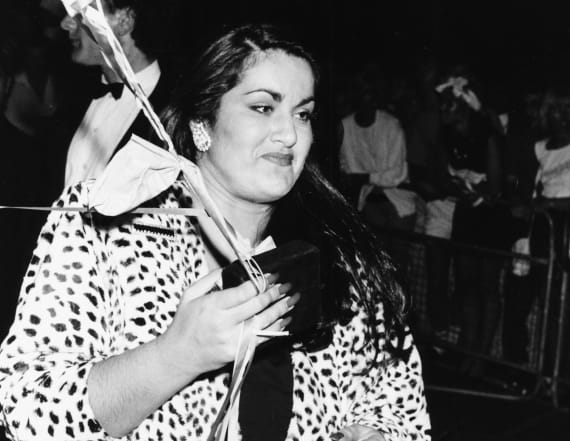 George left the bulk of his estate, estimated at $120 million, to his sisters — while his partner, Fadi Fawaz, was left out of his will. The sisters had been overseeing the rights to his music — and approved the release of the recent film Last Christmas, which included his music throughout as well as a previously unreleased track.

Melanie was loyal to to George and even went up against Elton John this year. After John said George was “uncomfortable” with his sexuality, she told The Big Issue, George was “very proud to be gay ... contrary to what you may have read recently.”

George died on Christmas Day in 2016 at the age of 53. A British coroner determined he died of natural causes as the result of heart disease and a fatty liver.