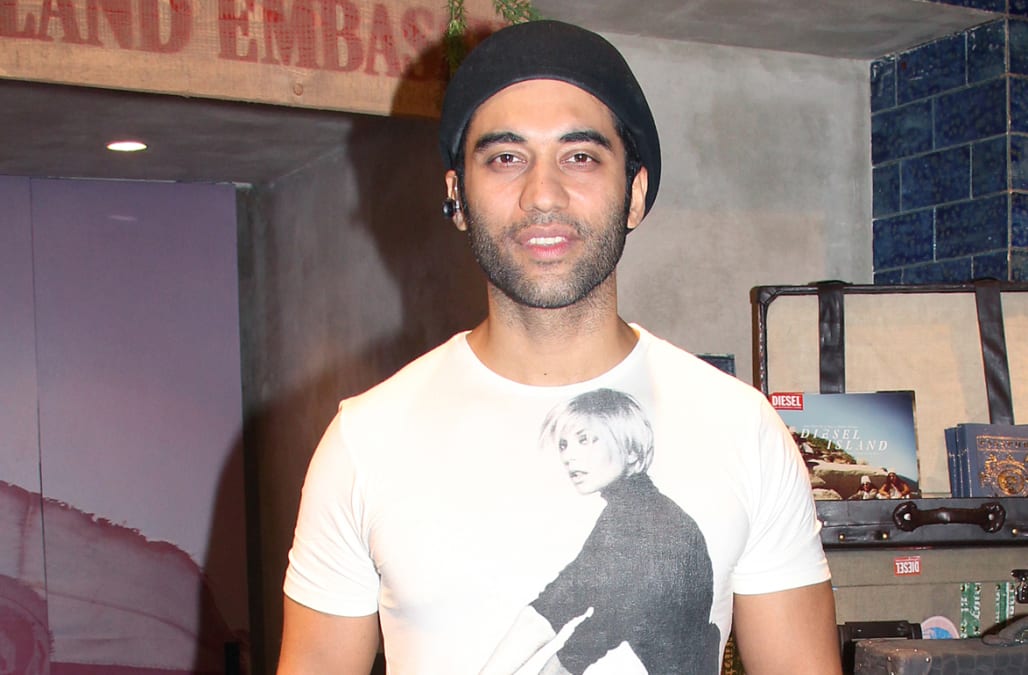 Indian actor and Bollywood star Kushal Punjabi died by suicide on Friday, according to reports. Punjabi starred in the film Salaam-e-Ishq: A Tribute to Love alongside Priyanka Chopra and was also known for his roles in Lakshya, Kaal and shows Ishq Mein Marjawan and Hum Tum.

Punjabi’s parents began to worry Thursday afternoon when they couldn't contact him.

"The parents then informed Punjabi's friends, when he did not respond to their calls. They entered the flat using a duplicate key late night....” Deputy Commissioner of Police (Zone IX) Paramjit Singh Dahiya told the Times of India. Punjabi’s parents found him deceased inside the Mumbai apartment. “They then informed the police. A suicide note was found in which the actor held no one responsible. A case of suicide has been registered,"

Punjabi leaves behind a wife and 3-year-old son. The actor’s friends are paying tribute on social media. Indian TV star Karanvir Bohra wrote, "I'm still in denial. I know you are in a happier place, but this is unfathomable."

Actor Karan Patel said "never in my wildest dreams would I have thought that you will bid your final goodbye to life in a way that will send a chill down our spines every time we think of you."

On his Instagram page, Punjabi described himself as a "Dancing daddy, Actor, Bikerboy, Travel/Adventure/Fitness junkie, Movie buff, addicted to black coffee & grey matter." He frequently shared photos of his little boy and fitness adventures. His last post was three days ago.

If you or someone you know needs help, please call the National Suicide Prevention Lifeline at 800-273-TALK (8255).