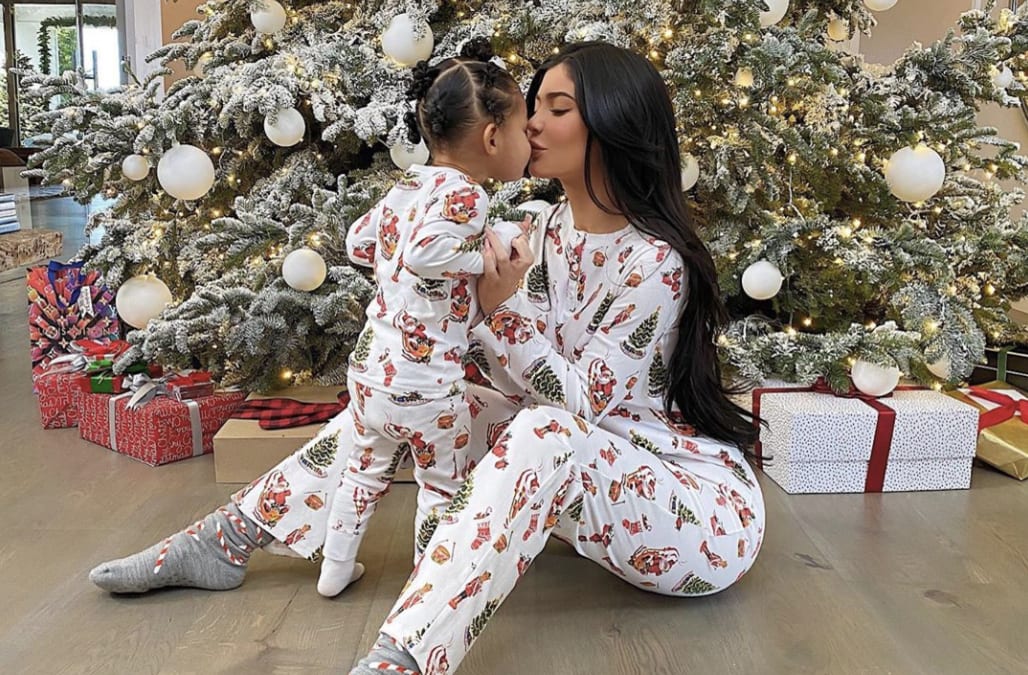 If you think you were spoiled on Christmas, take a look at what Stormi Webster received this year.

Kylie Jenner is under fire for the over-the-top gift she gave to her 1-year-old daughter. The reality star shared a quick video on Instagram of Stormi wearing a diamond ring she gifted her for Christmas.

In the video, Stormi modeled the new bling, which looked massive on her tiny fingers.

#PressPlay: Okay! Baby #Stormi got some ice this Christmas too 😩👀

People were quick to criticize Kylie for the extravagant gifts to the 1-year-old, who likely doesn't even know what diamonds are.

Kylie is so slow. She really got a one year old a diamond ring. The Kardashian/Jenner clan really go out their way to buy stupid expensive gifts 🤣

Stormi already has diamonds before turning two.
While I only have $100 in my bank account. 💔💔😭#KylieJenner#Stormipic.twitter.com/90BpUxq3OX

The gifts didn't stop with the diamond ring. She also received toys and got to hang out and play with her favorite "Trolls" character. Earlier this week, Kylie posted a video of Stormi receiving a two-story, fully furnished mini-mansion playhouse complete with a balcony from Kris Jenner.

In another since-deleted Instagram story of a pony — yes an actual pony — gifted to Stormi, Kylie wrote, "ok but Stormi had the best Christmas of all time."