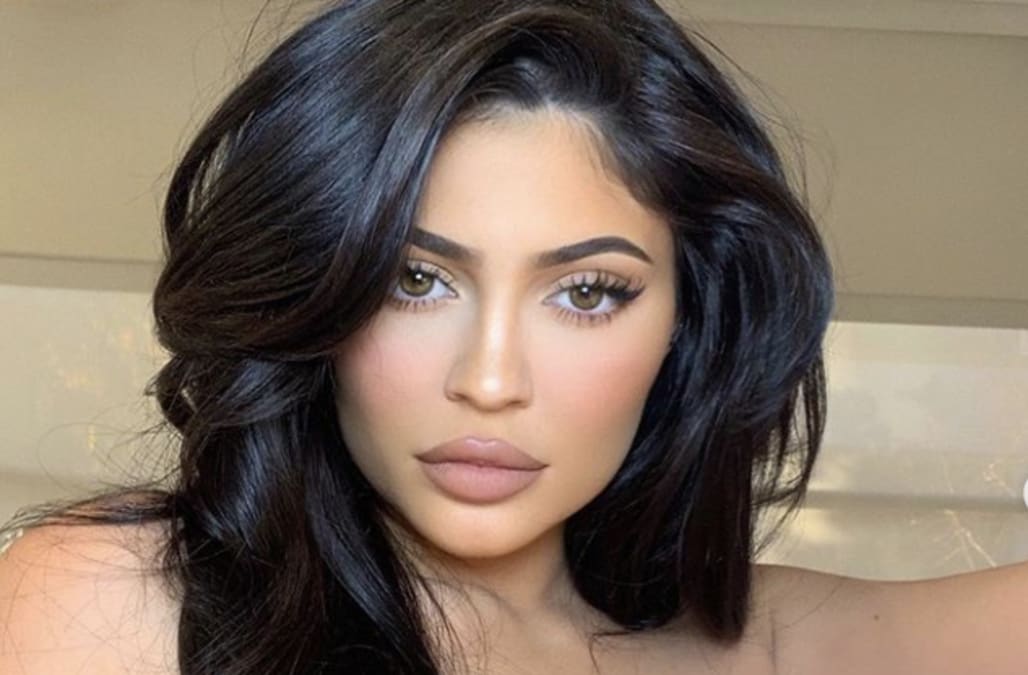 Ten years ago, Kylie Jenner was your average freckle-faced 12-year-old.

Okay, so her father was a household name and she starred alongside her family on a hit reality show. But by and large, the world could've never imagined that the pint-sized Kylie Jenner of 2009 would become the grown-up, plump-lipped Kylie Jenner dominating headlines in 2019.

Although "Keeping Up with the Kardashians" debuted in 2007, preteen Kylie was far from a staple of the program. The episodes focused squarely on older siblings Kim, Kourtney, Khloe and Rob Kardashian; Kylie and sister Kendall were mostly relegated to the sidelines. In fact, you might not even remember the kids being on the show at all.

Need a quick refresher? Here's what she looked like back in the day:

It wasn't until the middle of the decade that Kylie really stepped into the spotlight as a force to be reckoned with. In 2014, headlines swirled about the teenager's noticeably different face, and after a few months of scrutiny, Kylie readily admitted that she was giving lip fillers a whirl.

"I have temporary lip fillers," the then-17-year-old said on "KUWTK." "It's just an insecurity of mine and it's what I wanted to do."

She also tweeted her disapproval of people taking potentially dangerous actions to replicate her look: "I'm not here to try & encourage people/young girls to look like me or to think this is the way they should look," she posted in April 2015.

The public fixation on her face contributed to the instant success of her makeup brand, which launched later that year. In the five years since, she's become the youngest person to ever land on the Forbes Celebrity 100 list, and at 21 she reportedly became the world's youngest billionaire.

She also became a mom with the arrival of baby Stormi in February 2018.

It's been a wild decade, but here are some of the highlights of Kylie's last hurrah of the 2010s: