‘Star Wars: The Rise of Skywalker’ flops in China on Friday debut 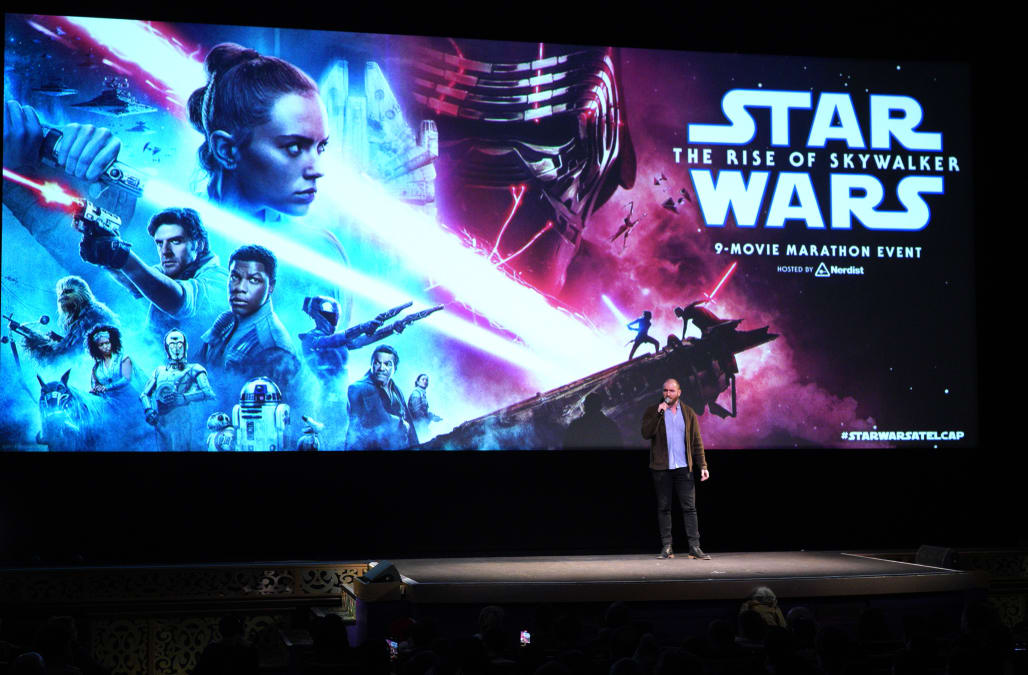 “Star Wars: The Rise of Skywalker” is expected to be the biggest film of the weekend globally, with an estimated opening weekend of $170 million to $200 million in North America alone. But in China, it’s on course to be the weakest-performing installment of the new batch of “Star Wars” films.

On Friday, in its first official sessions in Chinese theaters, the film was barely crawling. By 8.00 p.m. local time, “The Rise of Skywalker” had earned just $2.2 million (RMB15.4 million), according to multiple data tracking services. It stood in fourth place behind three Chinese titles.

Second place belongs to holdover crime thriller “Sheep Without A Shepherd,” ahead of new release “Only Cloud Knows,” a whimsical New Zealand-set romance from the acclaimed, but tarnished Feng Xiaogang, in third. By 8.00 pm, they had scored $4.57 million (RMB32 million) and $2.57 million (RMB18.0 million) respectively.

The 5.30pm figure for “Rise of Skywalker” produces a running total of $5.85 million that includes a full day of previews on Wednesday, and midnight screenings on Thursday evening.

That figure, if accurate, points to “Rise of Skywalker” completing its China run with a cumulative score of less even than the opening weekend performances of the other “Skywalker” franchise titles. And it strongly suggests that the “Star Wars” franchise may be in terminal decline in the Middle Kingdom.

In Jan. 2016, “The Force Awakens” opened with a $52.3 million weekend and achieved a lifetime score of $126 million. “Rogue One,” the “Star Wars” side story, that released in Dec. 2016 with Chinese stars Donnie Yen and Jiang Wen in prominent roles, managed $30.6 million on opening and a lifetime $69.4 million. In 2017, “The Last Jedi” slipped further, registering an opening weekend of $28.7 million and a lifetime cumulative of $42.6 million.