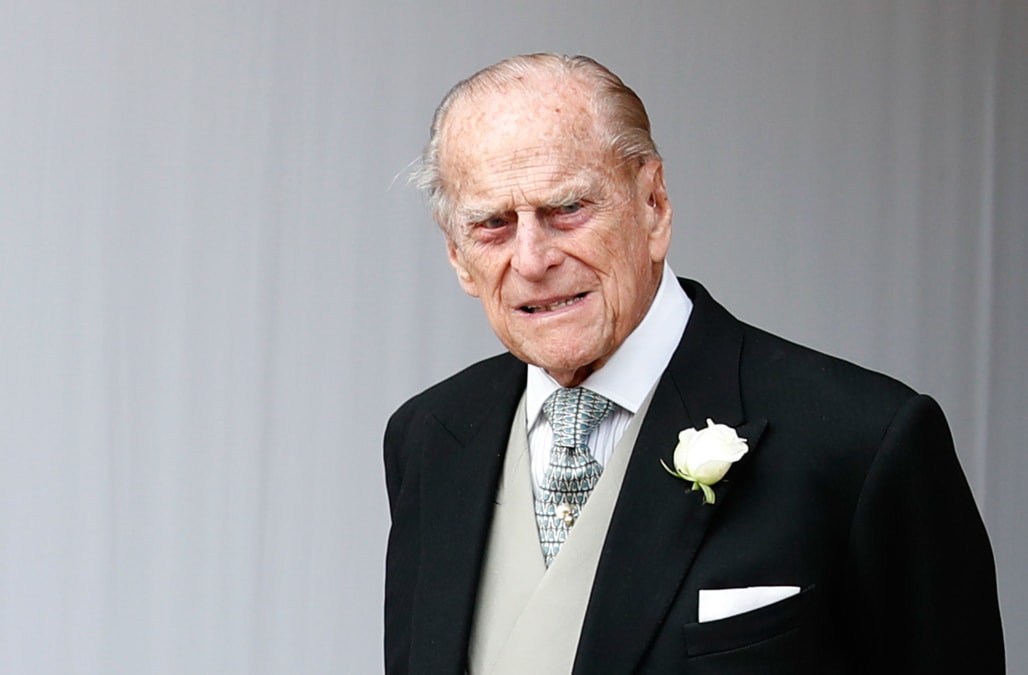 Buckingham Palace announced on Friday that Prince Philip, 98, has been admitted to a London hospital for "observation and treatment."

The royal, who was not spotted at Her Majesty's annual Christmas lunch on Wednesday, was admitted to King Edward VII Hospital in relation to a pre-existing condition. The statement from the palace said that it was a planned visit and did not require an ambulance, but he was admitted as a precautionary measure.

"The Duke of Edinburgh travelled from Norfolk this morning to the King Edward VII Hospital in London for observation and treatment in relation to a pre-existing condition," a palace spokesperson said in a statement.

"The admission is a precautionary measure, on the advice of His Royal Highness' Doctor."

The statement gave no further details on his condition but did say that he will remain in the hospital for a number of days. It is not known if the royal will join his wife Queen Elizabeth at her Sandringham Estate for the royal family's Christmas celebrations.

The duke retired from public life in 2017 and was last seen at Lady Gabriella Windsor's wedding in May. It was his first public event in seven months and his first since his involvement in a car accident that left a woman hospitalized.