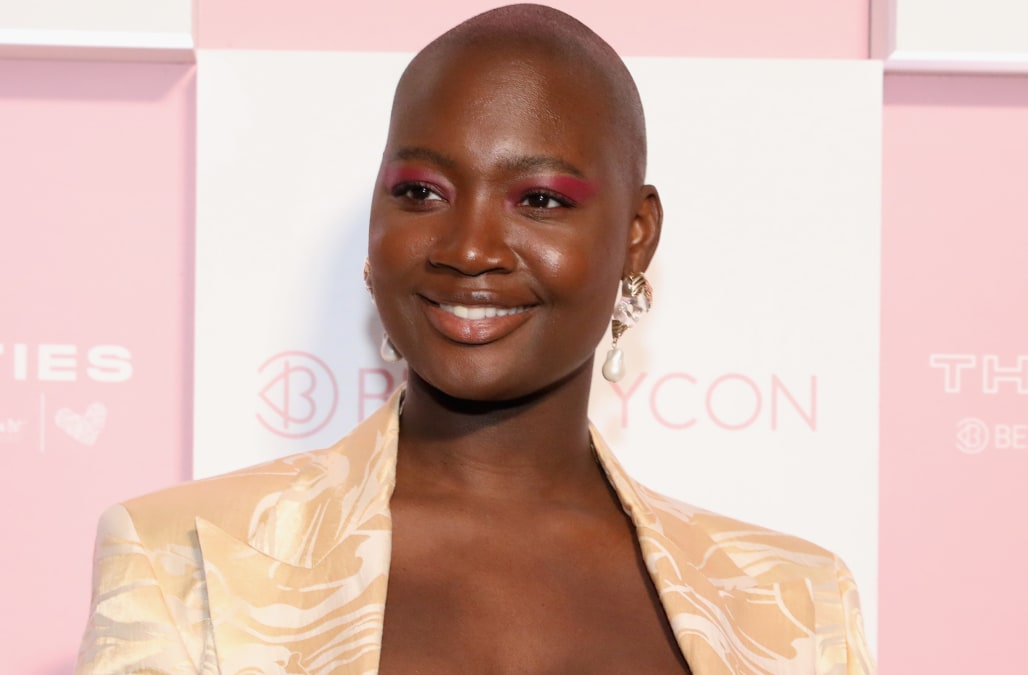 Model Mama Cax has died at the age of 30.

The Haitian-born model's family took to her Instagram account on Friday to announce the tragic news, revealing that she passed away on Monday, Dec. 16, following a week-long stay at a hospital.

"It is with deep regret and immense sadness that we announce the passing of Cacsmy Brutus (Mama Cax). Mama Cax spent the past week in the hospital, and unfortunately, on Monday, December 16, 2019, she left this world," the statement read. "To say that Cax was a fighter would be an understatement. As a cancer survivor, she had grown accustomed to taking on life’s several challenges head on and successfully. It is with the same grit (fervor) that she fought her last days on earth."

"We are aware that this loss will be felt globally and will not be easy for anyone," her family went on. "We ask that you please respect Cax’s privacy in this difficult time. We will make information about funeral arrangements public once they are finalized."

"A queen. A force. A powerhouse beauty that brought her strength to the @savagexfenty stage this year inspiring so many across the globe," she wrote. "Rest In Power sis."

A queen. A force. A powerhouse beauty that brought her strength to the @savagexfenty stage this year inspiring so many across the globe. Rest In Power sis ✊🏿😢 @mama_caxpic.twitter.com/Nq43DoJZb9

Cax broke down barriers in the fashion world as a disabled model with a history of fighting difficult health battles. When she was 14, she was diagnosed with bone and lung cancer, which left her needing a hip replacement. Several weeks after the surgery, however, her body rejected the replacement, which forced her to have part of her right leg amputated. She wore a prosthetic leg for the last 16 years of her life.

She would then go on to model for the likes of Sephora, Tommy Hilfiger and Olay, and appear in magazines like Glamour and Vogue.