'Survivor' contestant finally able to open up about sexual misconduct 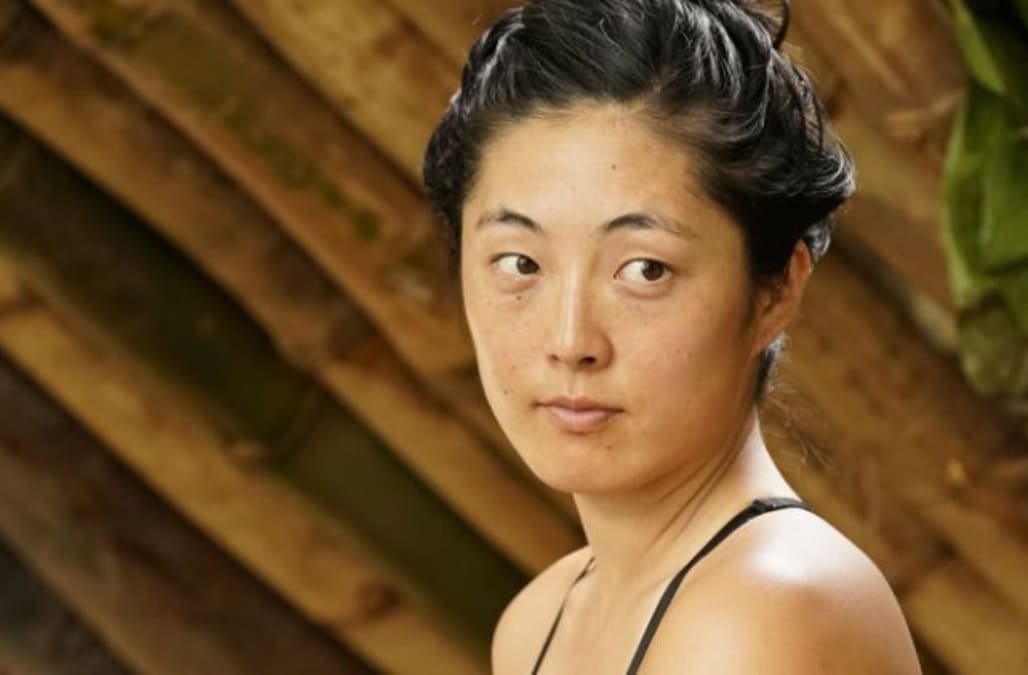 During Wednesday’s Survivor: Reunion Special, contestant Kellee Kim was given an opportunity to voice her feelings concerning how CBS and the shows producers handled her claims of being inappropriately touched by another contestant.

Earlier in the season, Kim spoke out about being repeatedly touched by Dan Spilo, despite her requests to stop. At the time, producers spoke with Spilo and told him to stop touching Kim and all the other women on the show. He, however, was allowed to stay on the show and compete, much to Kim’s disbelief.

Kim told executive producer Jeff Probst, “I think one of the things that has been the hardest thing was the fact that Dan remained in the game even after I spoke up.” Kim explained, “When someone goes through something like this or anything remotely like it, to not be supported and not be believed is really the hardest thing.”

Probst admitted the incident was not handled properly. He told Kim, “You were right to step forward, despite a lot of risk, and to speak your truth, and I want to acknowledge and apologize for your pain.”

Soon after voicing her concern to producers, Kim was eliminated from the competition. Two weeks later, Spilo was kicked off the show after more allegations of inappropriate behavior were reported by one of the show's producers.

While upset with the handling of the situation, Kim was glad it opened up dialogue for change. “I think the most important thing, when I think about this situation and what happened, is that I hope that this season of Survivor isn't just defined by inappropriate touching sexual harassment,” said Kim. “I hope that it's defined by change, you know?”

In the end, Kim hopes this incident, and how it was handled, helps create change in other industries and institutions. “Ultimately my biggest hope is that each one of us, each individual, each institution, each organization, and especially CBS and survivor can take this, learn from it, and do better,” said Kim. “You know, I fundamentally believe that we can do better.”

For more on Survivor visit the show’s page at CBS.com.

More from Yahoo Entertainment Video:
NCIS dropped some intel on Ziva and Tony — and then dropped a bombshell
Winner of ‘The Voice’ Season 17 is revealed
'Survivor' contestant kicked off show after more allegations of inappropriate behavior