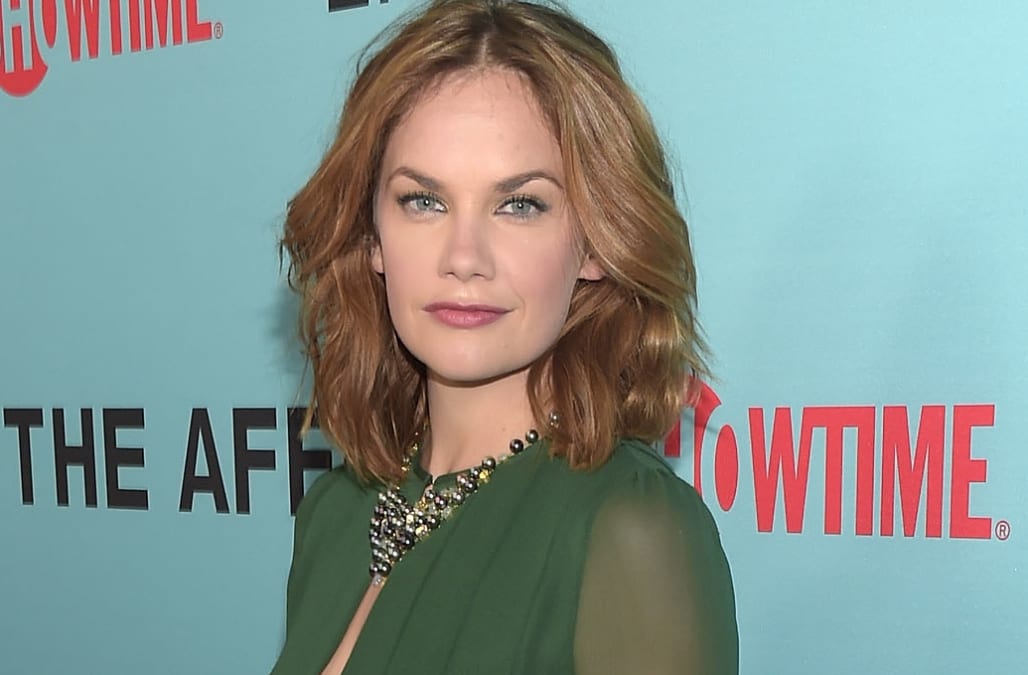 Ruth Wilson left Showtime’s Emmy-nominated drama “The Affair” in 2018 without an explanation. Now, the reasons for her departure are coming to light — along with an internal investigation conducted by CBS in 2017.

Though Wilson herself is under an NDA — she told the New York Times in 2018 that she’s “not really allowed to talk about it” — a story published by The Hollywood Reporter Wednesday paints a picture of the “toxic” and “hostile” work environment that reportedly lead to her exit, according to several anonymous sources close to the show’s production.

Showrunner Sarah Treem was the main source of tension for Wilson, according to THR, whose sources say Treem coaxed the actress into showing more nudity and performing more graphic sex scenes than necessary for the sake of creating a “titillating” scene.

Also Read:CBS Producer at Center of Lawsuit Says He Is 'Mortified' Over Accidentally Sending Inappropriate Photo to Colleague

“Over and over again, I witnessed Sarah Treem try to cajole actors to get naked even if they were uncomfortable or not contractually obligated to,” one source said.

Treem’s reps did not immediately respond to TheWrap’s request for comment Wendesday, but in a statement to THR, Treem  denied the accusations.

“I have devoted my entire professional life to writing about and speaking to women’s issues, women’s causes, women’s empowerment and creating strong, complex roles for women in theater and in Hollywood, on- and offscreen,” Treem said. “The reason I even created ‘The Affair’ was to illuminate how the female experience of moving through the world is so different from the male one, it’s like speaking a second language. The idea that I would ever cultivate an unsafe environment or harass a woman on one of my shows is utterly ridiculous and lacks a grounding in reality.”

Wilson’s exit opportunity from the show came about by way of “Girls” team Jenni Konner and Lena Dunham. In a blog post written for their now-defunct Lenny Letter in Sept. 2016, Konner describes running into a “producer/director” of a “show that shoots nearby” at restaurant. THR identified the person as “The Affair” director Jeffrey Reiner.

According to Konner, the man showed Dunham a picture of cast member Maura Tierney next to a nude male body double, and asked Dunham to have dinner alone with Wilson in the hopes she could convince her to “show her tits, or at least some vag” on “The Affair.” He then remarked to Dunham, “You would show anything. Even your a–hole,” according to Konner.

Reps for Reiner, Dunham and Konner did not immediately respond to request for comment.

Following the blog post, Treem sent an email to the cast and crew to reiterate that no sexual harassment would be tolerated on set, and that they could speak out if they felt uncomfortable — but some pointed out that it had not addressed the specific problem with Reiner, according to THR. Treem says she was told that only Showtime could address the problem specifically. A few months later in early 2017, THR’s sources say that a complaint Wilson made to Showtime about the “hostile work environment” spurred an internal investigation via its parent company, CBS.

In a statement to TheWrap, a rep for Showtime said: “At its core, SHOWTIME has always prioritized the discovery and support of new talent, by providing an inclusive platform for original voices, and a safe environment for them to do their best work. When confronted with a report of inappropriate behavior involving anyone within our offices or productions, we immediately initiate a process overseen by our compliance team in the case of our own shows, or in the case of series we license from others, we collaborate closely with the relevant production studio. In the instances that THR is referencing, appropriate and decisive action was taken.”