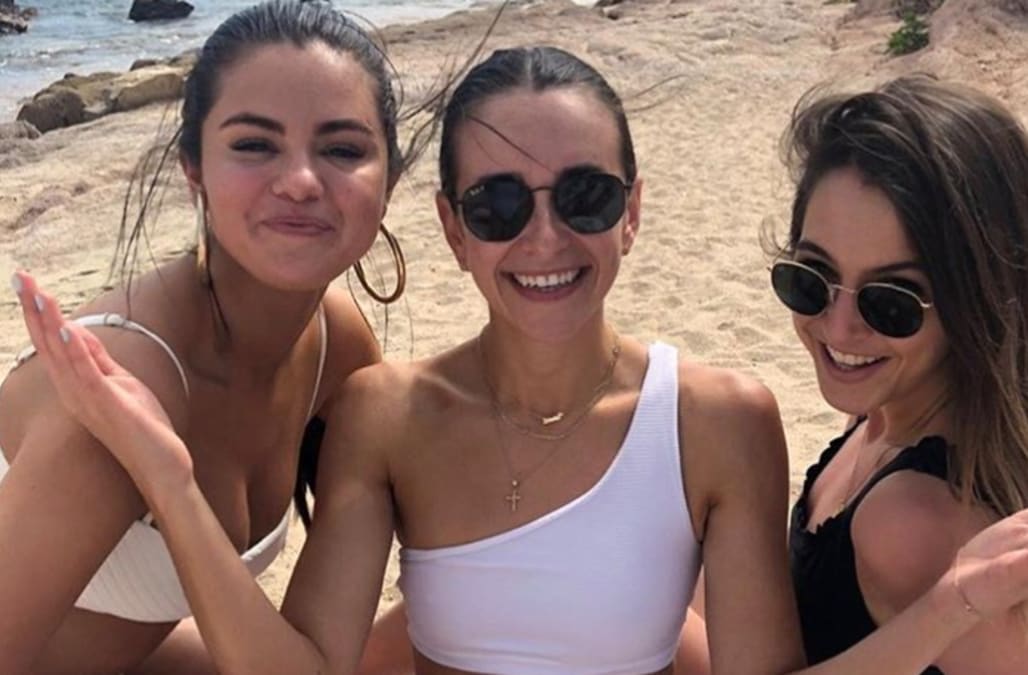 The bar was set high with 2018's top photo posted by Kylie Jenner in February of last year, revealing the name of her then newborn daughter, Stormi Webster:

"Stormi Webster," the caption simply stated beneath a tender photo of Stormi holding onto Jenner's thumb.

This was the first photo Jenner posted of her now Insta-famous daughter who cracked quite a few photos in this year's list.

2019 was a year equally as full of selfies and sexy thirst traps as it was of wholesome family moments and proclamations of love and memories -- and based on the content that made it to the top posts of the year, the general public seemed to crave a mix of all of the above.

From bare-faced selfies posted by Selena Gomez to a surprise wedding announcement by Dwayne 'The Rock' Johnson, celeb Instagrams brought the heat this year.

Two charitable posts were among the top posts of 2019, with one unexpected photo of a food item taking the number one spot.

How many of these do you remember from the year? Here were the most liked Instagram posts of 2019:

We did it Mr Stark!

watching you evolve into the partner, friend, son, and father you are today has been so fulfilling ♥️ my real life bestie & hubby all wrapped into one. i love you and I’m so so proud of you. happy happy birthday 🎉🎁 let’s fuck around and have another baby. 🤪

Me, Italy -trying desperately to look like a Fellini film

#5: Selena Gomez at the beach with friends
14.5M likes

My best friend is getting married, so we celebrated her! Future Mrs. Lopez

Let’s set a world record together and get the most liked post on Instagram. Beating the current world record held by Kylie Jenner (18 million)! We got this 🙌 #LikeTheEgg #EggSoldiers #EggGang

It was later revealed after the initial post that the egg was part of a campaign promoting mental health and wellness -- and it's safe to say that the attempt to draw attention to the mission worked.