Kristin Chenoweth reveals her 'biggest challenge' of her career (Exclusive) 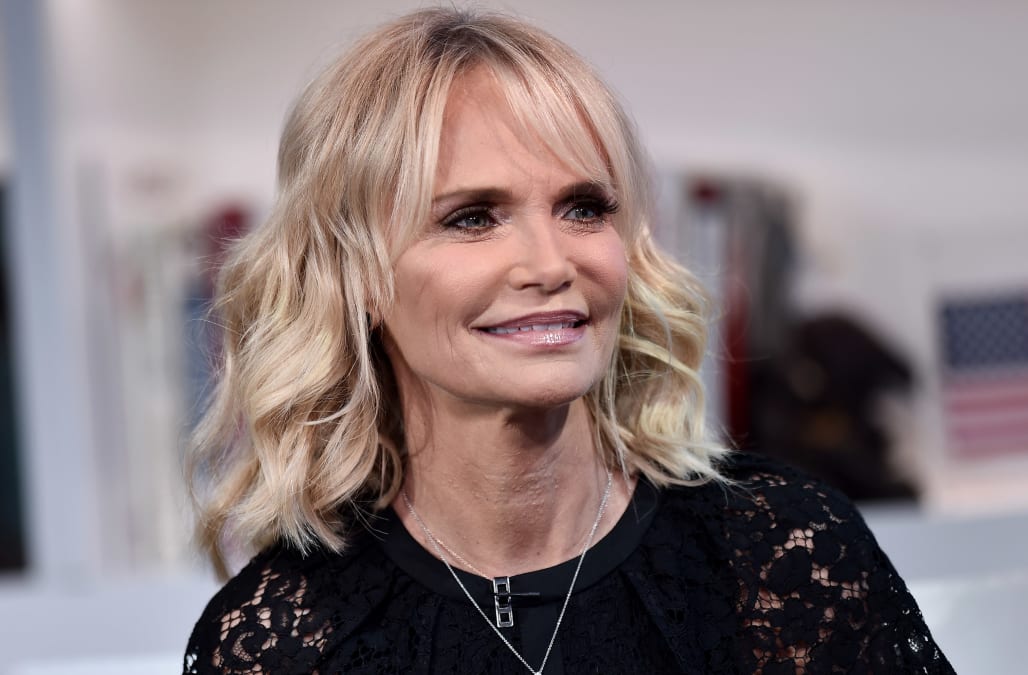 Kristin Chenoweth has a difficult time getting herself to take a break.

The Tony-winning performer is seemingly always on the go and, during a recent interview with AOL's Gibson Johns promoting her This Is Pain campaign highlighting her struggles with chronic pain, Chenoweth revealed that one of the major thing she's trying to improve for herself in 2020 is her willingness to take some time off.

"It’s my biggest problem. It’s my biggest challenge. I’m not great at it. I’m actually going to take a vacation for five whole days in January. Then in February I’m going to take another little break," Chenoweth explained. "I’m going to try to give myself more opportunities to break, so that I can deal with my chronic pain and be a better artist. I can fill up and create better art, because if I’m going constantly, how do you get refilled?"

Chenoweth has been a disciplined, hard-working performer throughout her career, but that was threatened by her battle with chronic pain, which started in 2012 after a scary incident on the set of "The Good Wife" during which she was struck by a piece of lighting equipment. 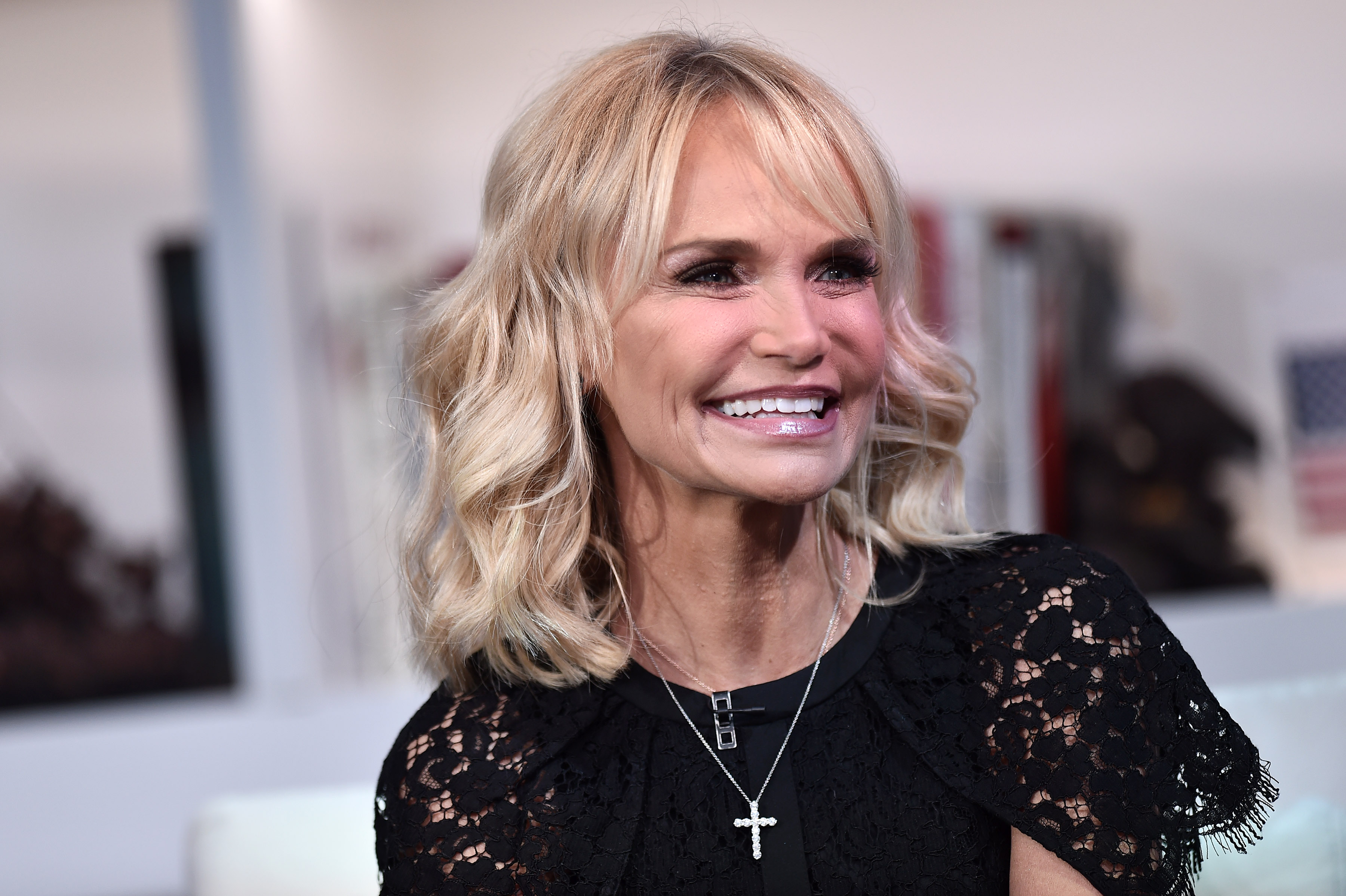 While the 51-year-old singer was initially apprehensive to be open about the chronic pain that the accident left her with, in the year since, she has gotten herself to be more upfront about it and the potential limitations it could cause her on set.

"I was stopped in my tracks and I was hit by a set piece on a TV show and I was pretty injured in my head and neck area. Since then, I’ve had chronic pain, and I’ve just learned that it’s considered a disease," she said. "I’m very open and up front with the director or producer or whoever I’m working with just so they know. It’s not a big deal. It’s about letting the people you work with know, so that they can have your back."

What made the 2012 incident even scarier for Chenoweth was the fact that it also affected her vocal cords, threatening to affect her ability to sing in the future.

"When I was injured, I had a preexisting neck injury in the back, but I was injured in the front, so all of these neck muscles were torn. Because I had a brain injury, I had to be still. When they grew back, these tiny fibers grew back too close, so it’s a constant traction thing for me," she explained of treating the injury now. "It’s not always the most expensive drug or the best doctor in the world, sometimes you can go get an ointment or a heating pad or do stretching. Everybody’s different. I’ve found that what works for me might change in a year, but for now I know what is helping."

Chenoweth said that she's relieved that she's finally in a place where she isn't hiding behind the pain, and she's grateful for the "mini journey" that she's been through when it comes to accepting chronic pain as part of her new reality.

"One of the main reasons I’m glad I get to talk about it is because I always kind of hid it. When the folks with the This Is Pain campaign came to me and said that this is my opportunity to talk openly about it for the first time in a long time, I was happy to do so. It’s been a mini journey."

Learn more about the This Is Pain campaign here.

More from Aol.com:
Here are the most popular Instagram posts of 2019
Legendary star refuses Xmas presents: 'You show me a movie where Santa receives gifts and I'll take one'
Kim Kardashian reveals North West was Photoshopped into family Christmas card