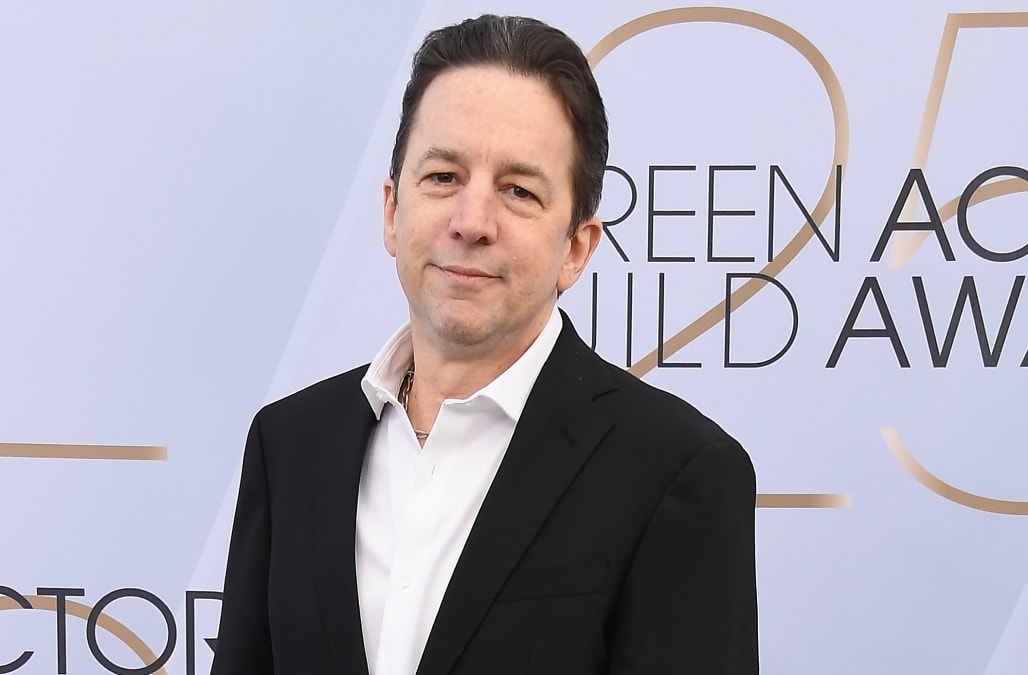 Brian Tarantina's reported cause of death has been revealed.

The "Marvelous Mrs. Maisel" actor died on November 30 at the age of 60 of an accidental overdose, the New York City Medical Examiner's office revealed, per USA Today. Tarantina's acute intoxication was reportedly caused by the combined effects of fentanyl, heroin, cocaine and Diazepam (commonly referred to as Valium).

As TMZ noted, fentanyl has played a role in a slew of recent high-profile celebrity deaths, including Prince, Mac Miller and Tom Petty.

After his body was found unresponsive in his uptown Manhattan apartment just before 1 a.m., Tarantina was pronounced dead at the scene. His representative, Laurie Smith, later said that her client had been recovering from a "severe health crisis he experienced a few months ago" and revealed that he had suffered complications from the "crisis."

Tarantina's most recent high-profile role was Jackie on Amazon Prime's award-winning series "The Marvelous Mrs. Maisel," which he appeared on for three seasons. The actor was there when the show's cast won Best Comedy Series Ensemble at the 2019 Screen Actors Guild Awards earlier this year.

When news of his death broke in early November, the star of "Maisel," Rachel Brosnahan, took to Instagram to pay tribute to the longtime actor.

So deeply sad to hear about the passing of Brian Tarantina. He was hilarious and talented and kind and an all around golden fucking weirdo. Our family of weirds won’t be the same without him.

"So deeply sad to hear about the passing of Brian Tarantina," she wrote. "He was hilarious and talented and kind and an all around golden fucking weirdo. Our family of weirds won’t be the same without him."

Tarantina also played Bootsy on "Gilmore Girls" and appeared in shows like "Law & Order," "The Good Wife" and "The Sopranos."

RELATED: Celebrities who have died in 2019:

More from Aol.com:
Chelsea Handler’s talk show sidekick Chuy Bravo’s cause of death revealed
Celebrity deaths of 2019: All of the stars who died this year
Juice WRLD's girlfriend speaks out for the first time since late rapper's death