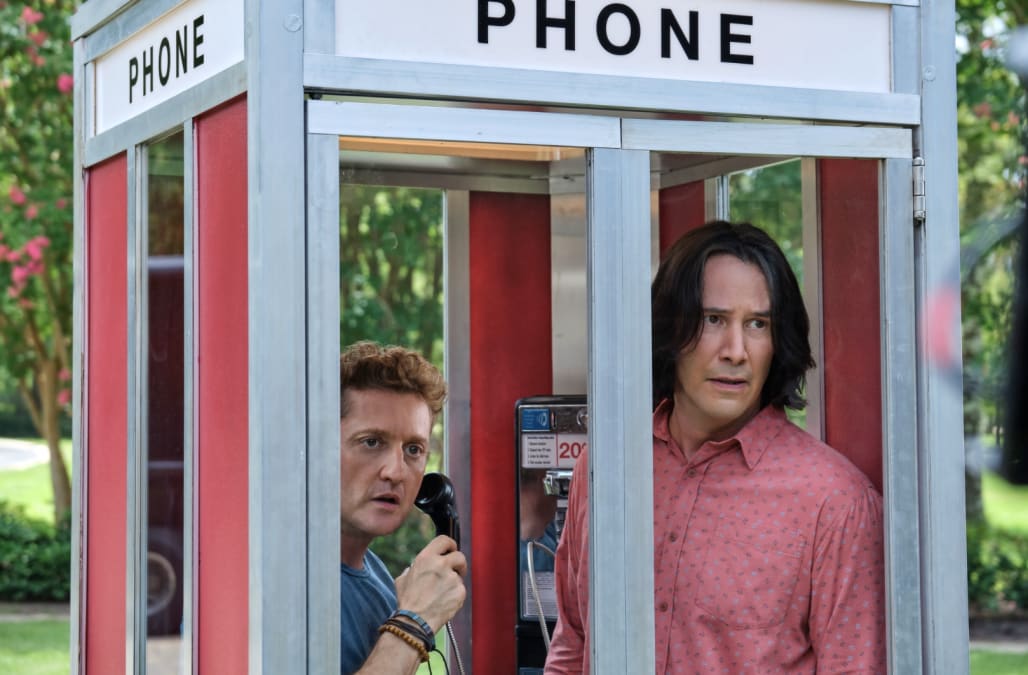 It's been 30 years since Keanu Reeves first introduced the world to Ted "Theodore" Logan, the doofy high-schooler turned savior of humanity. But rest assured: He's still the undisputed king of the "hot and confused" aesthetic, mop hair and all.

"Bill & Ted's Excellent Adventure," starring a then-20-something Reeves a few years before he'd become a household name, hit theaters in 1989. He and co-star Alex Winter reprise their roles in 2020's "Bill & Ted Face the Music," and while we'll still have to wait for the official trailer, a sneak peek snapshot gives us a clue into what the guys are up to in 2019.

Delightfully enough, Bill and Ted are still looking right at home in a phone booth, even though you'll be hard-pressed to find a real functioning phone booth these days — much less one that transports its residents to random ancient times. 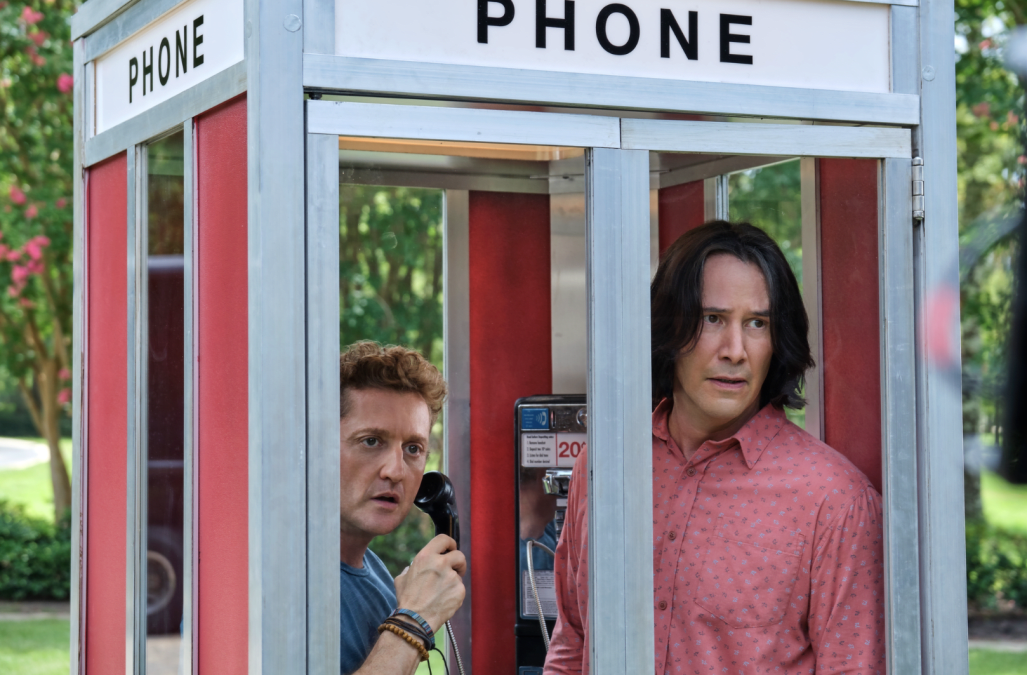 Original writers Ed Solomon and Chris Matheson have remained teasingly tight-lipped about the film's plot, but we do know that a few new characters are joining the mix: "Saturday Night Live" comic Beck Bennett will play Ted's younger brother, Deacon, who three decades ago was forced to accept an unexpected babysitting job.

"You have to watch this guy. His name is Napoleon," Ted instructed back in 1989. "He's a very famous French dude."

Also joining the cast is rapper Kid Cudi, who will play himself. According to the film's director, Dean Parisot, Cudi keeps getting "thrown around through various times because all time and space is coming unglued."

Sounds complicated. Time will tell (pun intended) how Bill and Ted manage to resolve that one.

PHOTOS: Keanu Reeves through the years