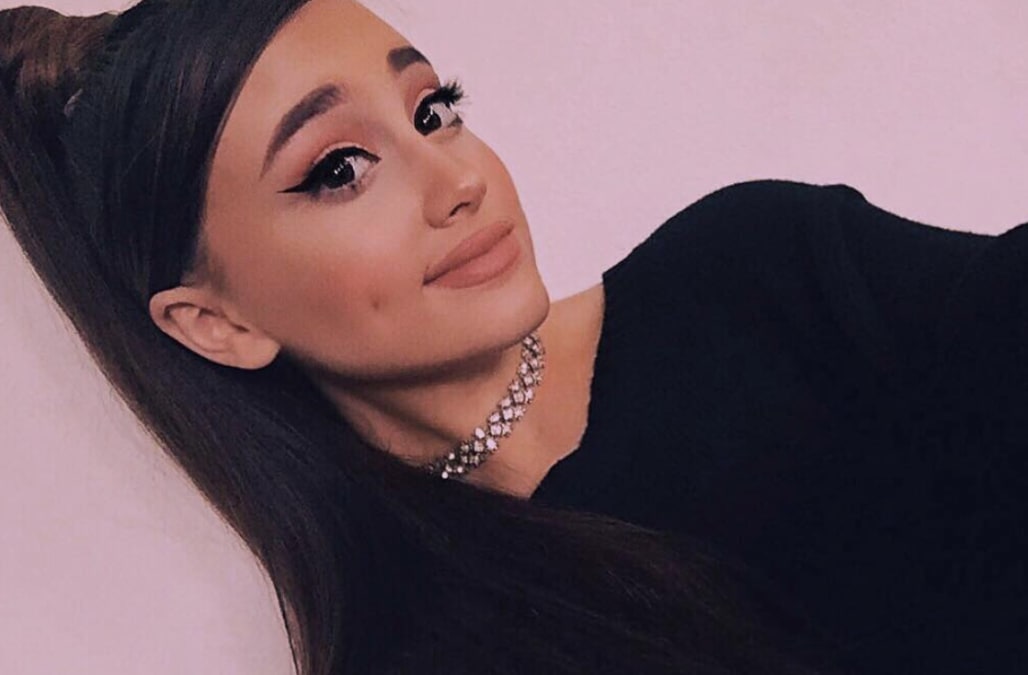 Just one look at this TikTok star will leave you saying, "Ari, is that you?" With her high pony, winged liner and perfectly-placed cheek dimples, 15-year-old Paige Niemann looks exactly like Ariana Grande. The resemblance is so uncanny even Arianators struggle to tell the two apart.

With more than 2.3 million followers on TikTok and 410,000 followers on Instagram, Niemann is a certified internet celebrity because of her Ariana impersonations. On TikTok, she lip syncs to clips from Grande's interviews and recites lines from the singer's stint on the show Victorious. Aside from having the Grande look, Niemann also is a master of impersonating the singer's mannerisms, making the illusion even more impressive.

Niemann's impersonation isn't flying under the radar—and she hasn't gone unnoticed by Grande. In an interview with Entertainment Tonight, Niemann shared that the singer reached out to her via Instagram.

"She said, 'I'm flattered,” Niemann told ET. “She just wanted to let me know that I am beautiful in my own way, and I said, 'Thank you and thank you for being so kind to me.' And she said, 'I'm proud of you.'"

While Grande sounds like she doesn't want Niemann to lose herself in the impersonation, the singer seems to be taking the doppelgänger moment in stride. See if you can decode who is who below. It's the hardest thing you'll do all day. 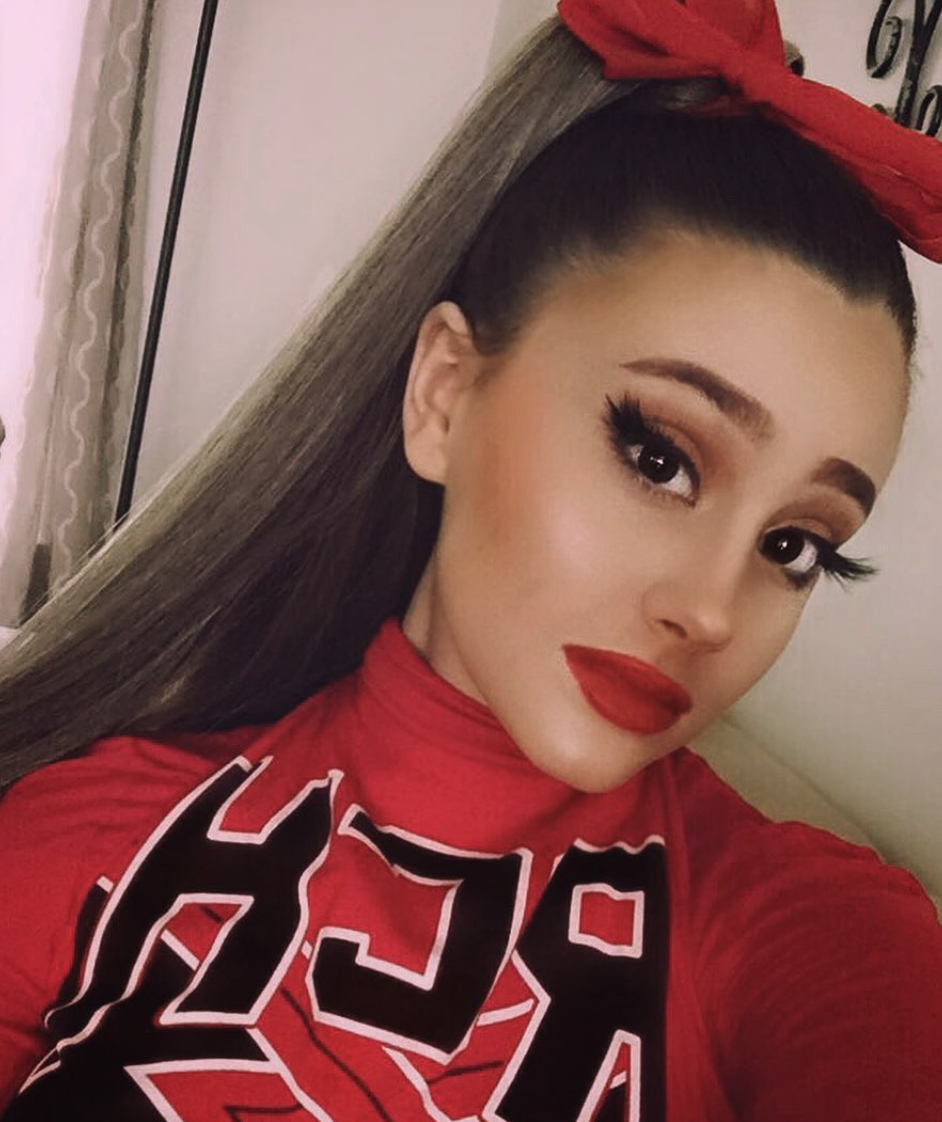 Above is Paige Niemann dressed as Ariana Grande's character in "thank u, next." 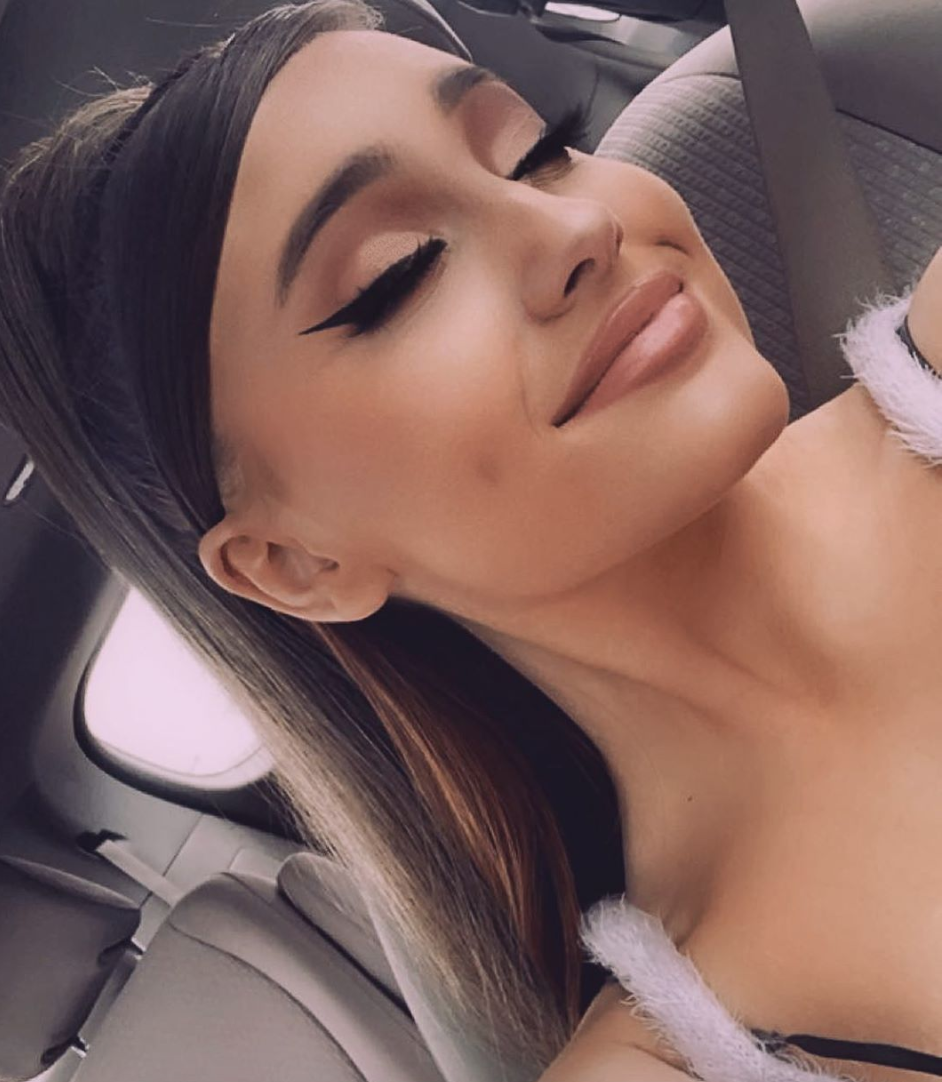 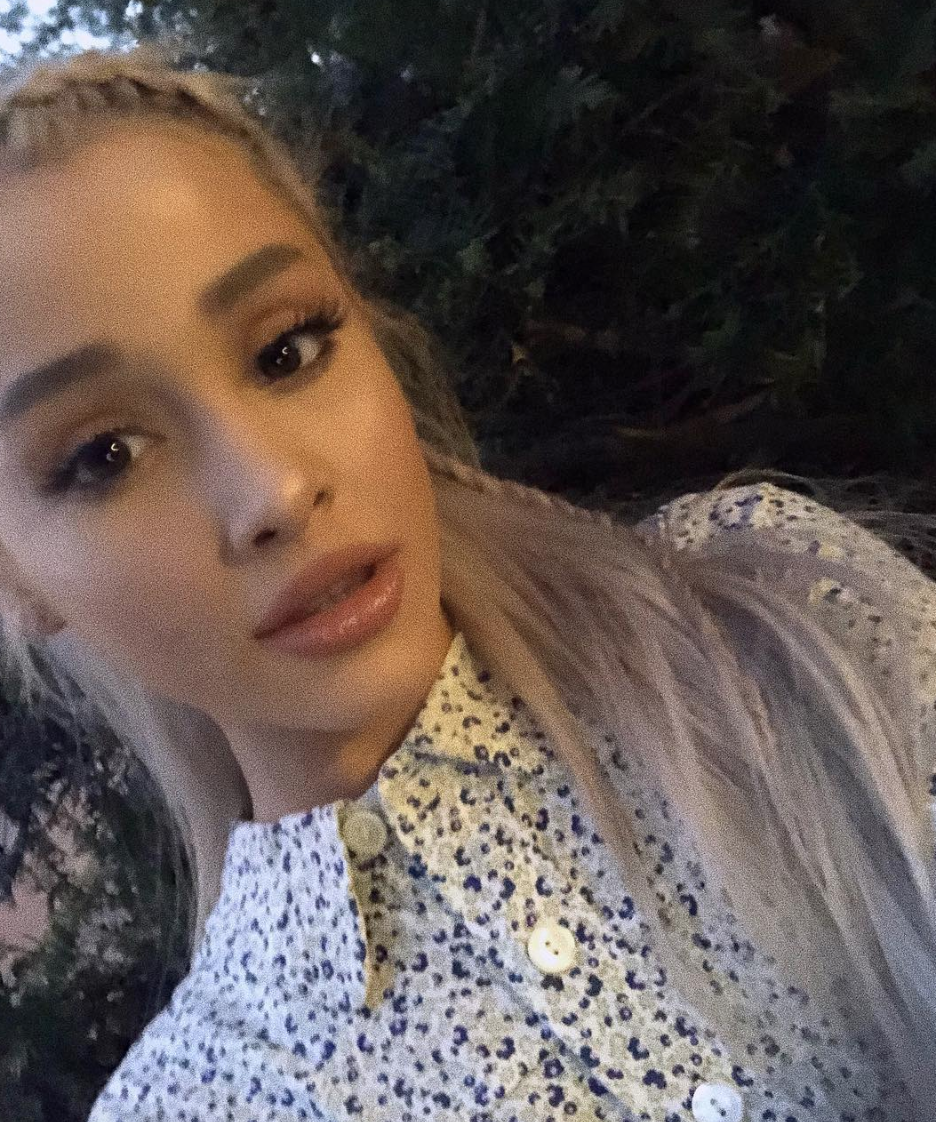 The above is a photo of Ariana Grande trying out a different hair look. 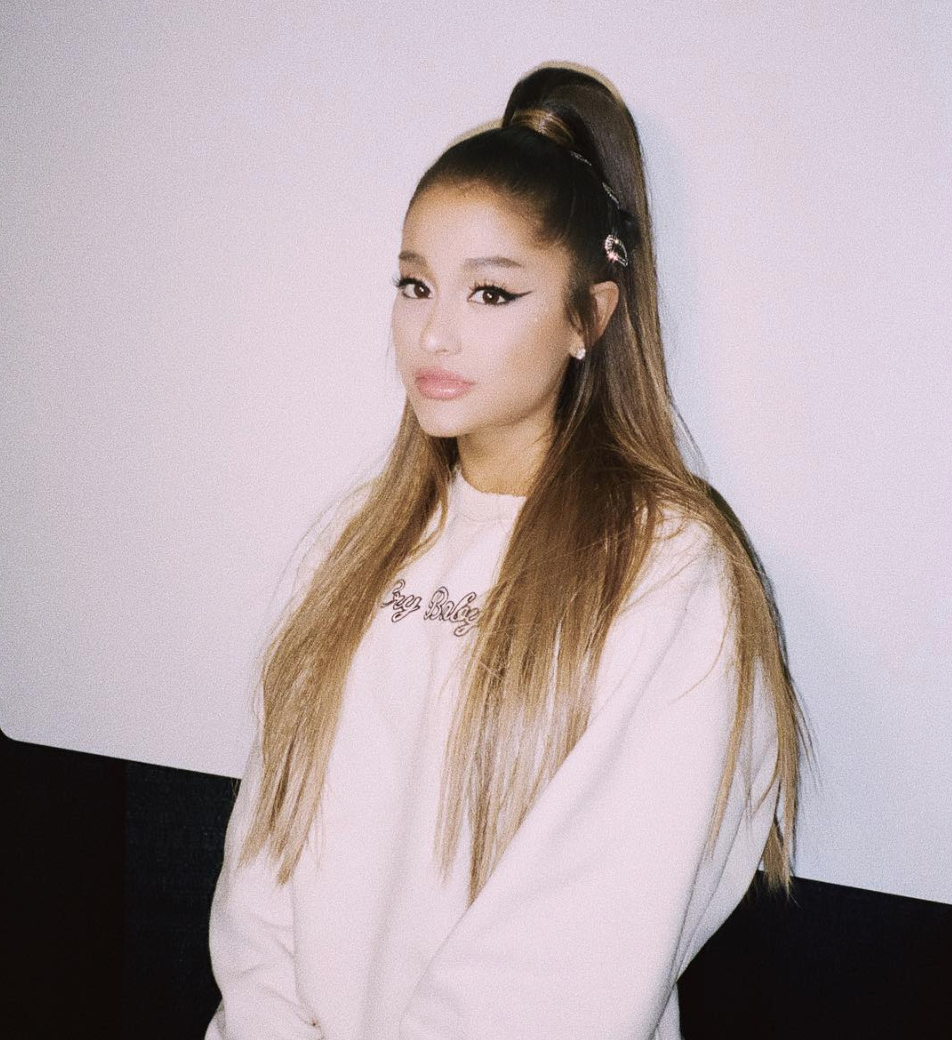 Yet another photo of the true Ariana Grande. 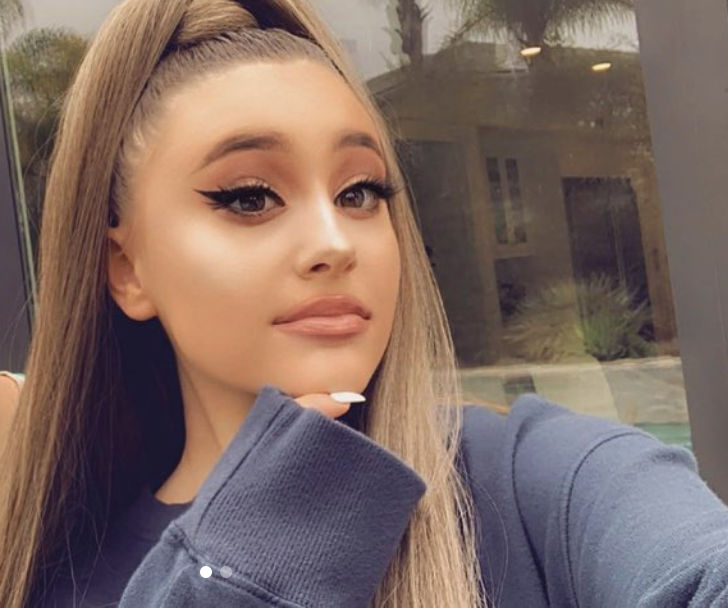 This is a Paige Niemann selfie. Are you confused yet? 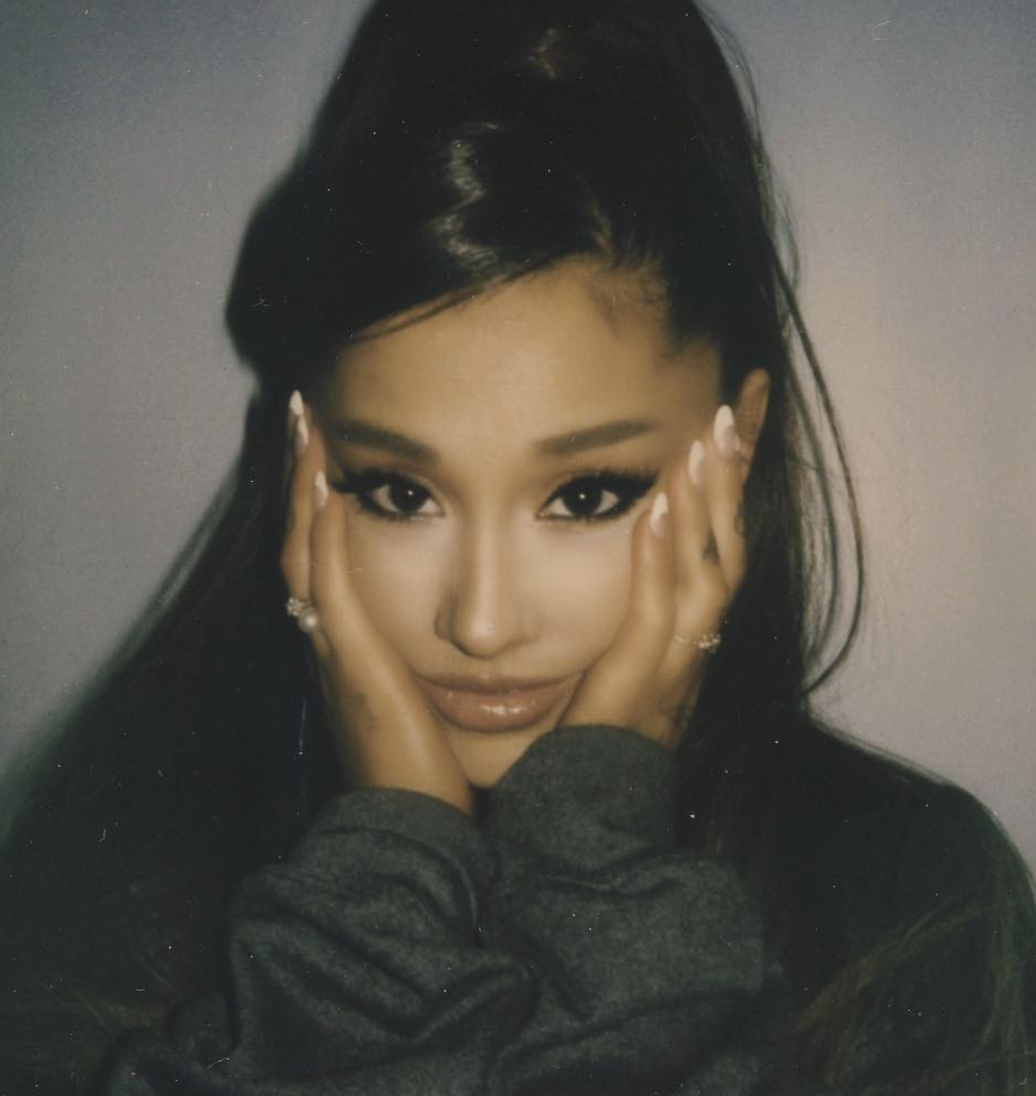 Back to a photo of the actual Ariana. 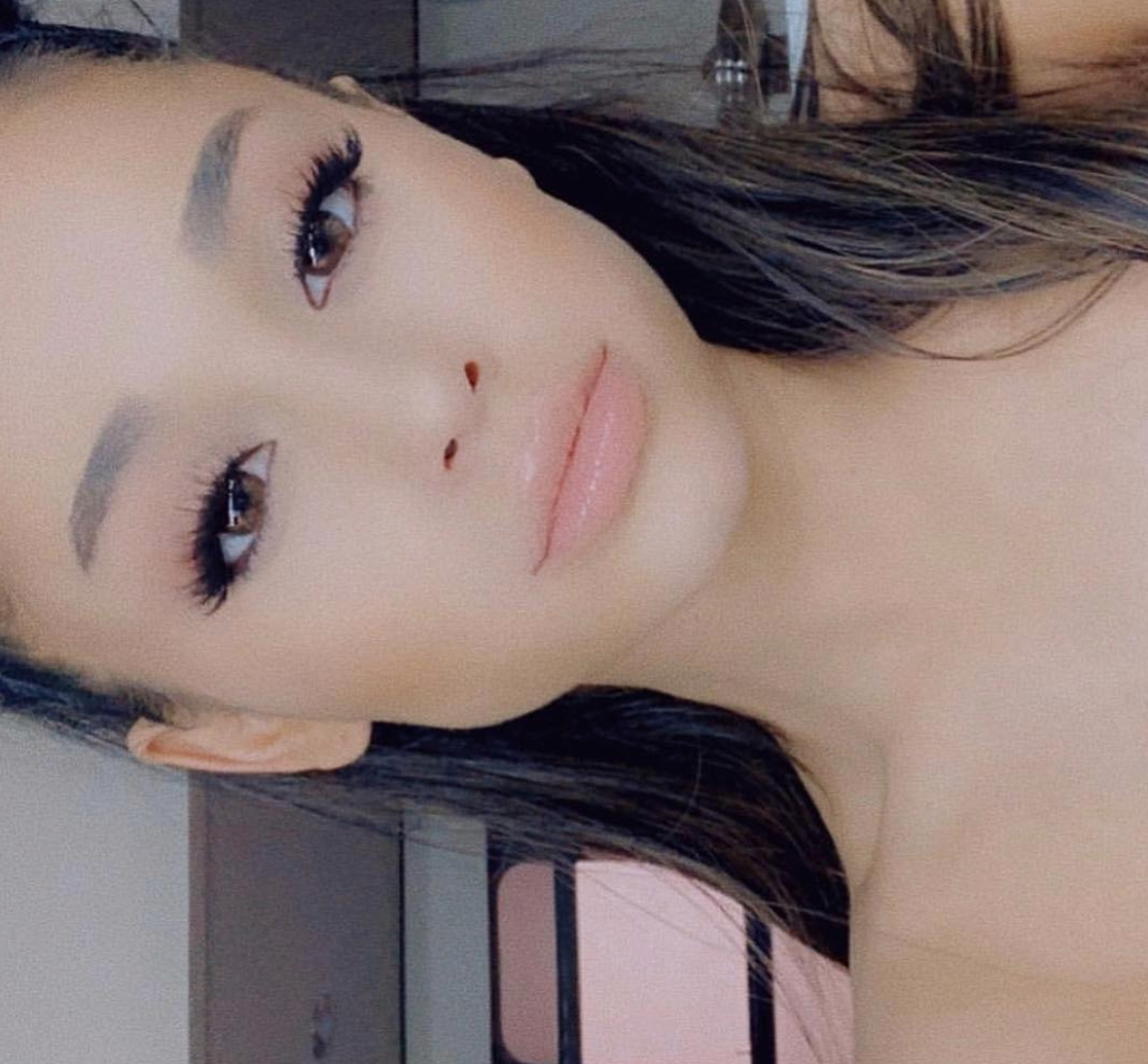 Yes, this is a photo of Ariana, too. 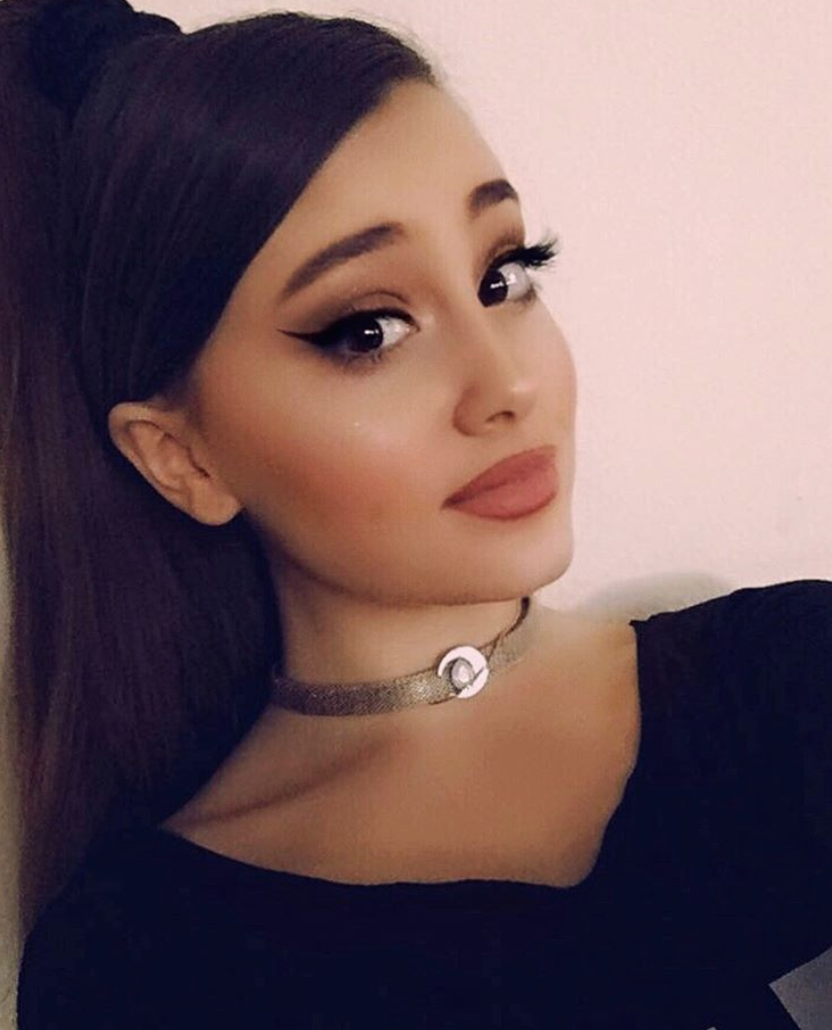 But this isn't. It's Paige Niemann. 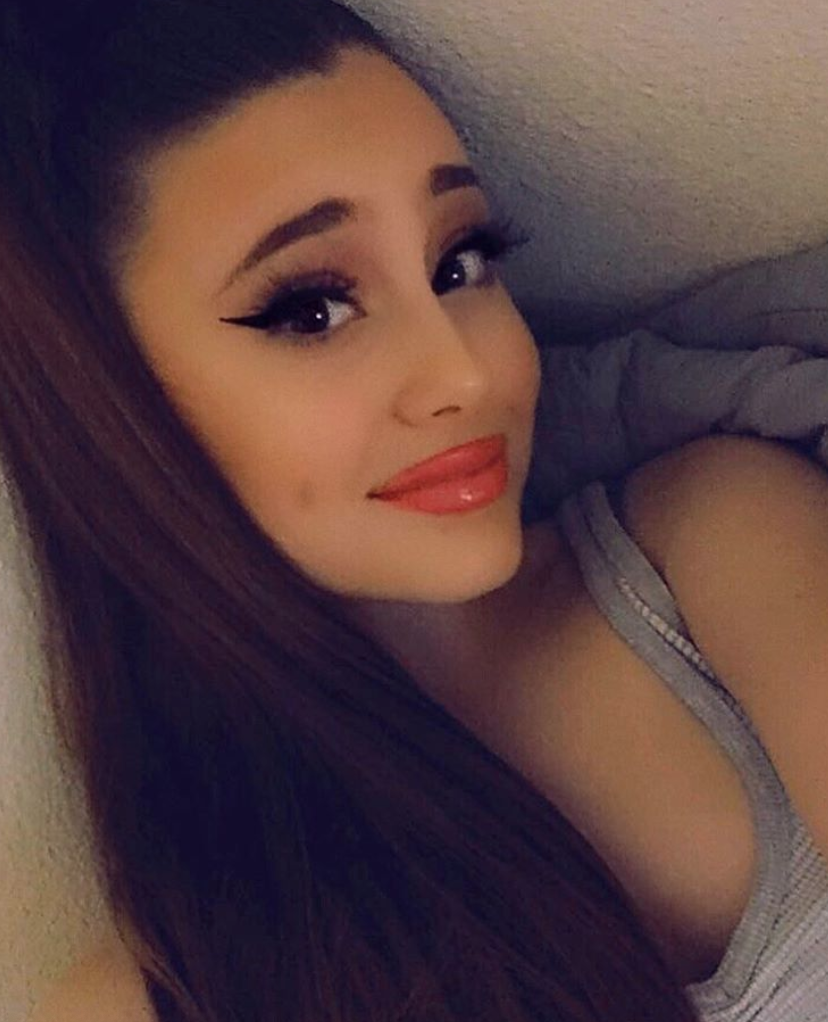 And finally, another photo of Paige Niemann to cap off the confusion.