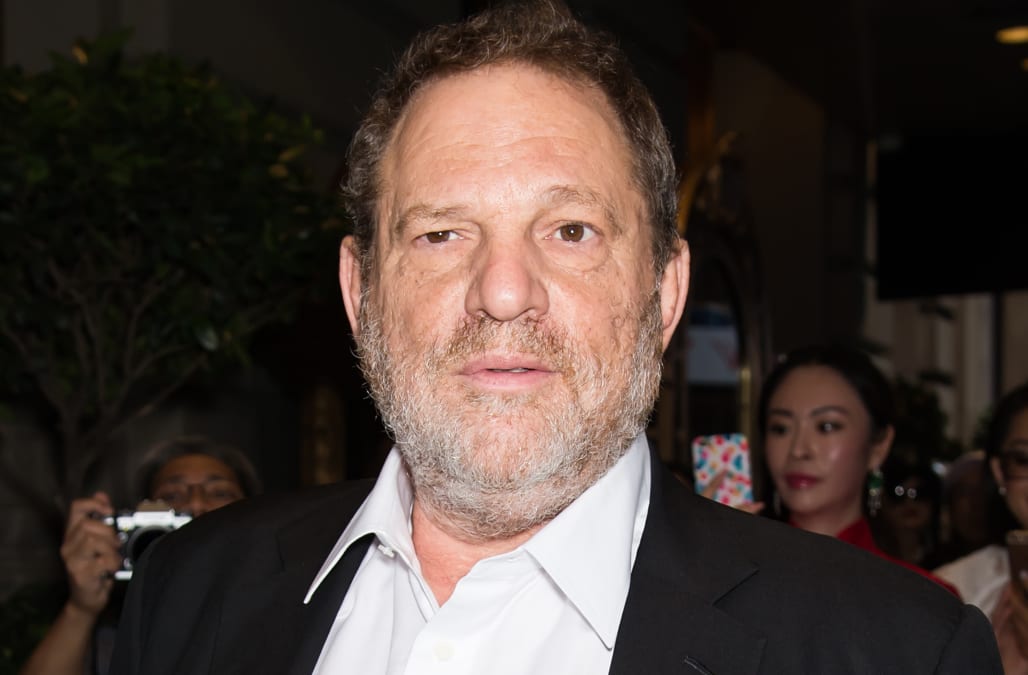 Harvey Weinstein has given an interview weeks ahead of his rape trial in a desperate effort to convince onlookers that the apparent medical condition that caused him to undergo back surgery and use a walker are authentic and insist that he has done more for women professionally than he is being given credit for.

In an interview from his high-end hotel room-like hospital chamber at the New York-Presbyterian/Weill Cornell Medical Center, Weinstein told the New York Post that he feels like “the forgotten man.”

“I made more movies directed by women and about women than any filmmaker, and I’m talking about 30 years ago. I’m not talking about now when it’s vogue. I did it first! I pioneered it!” he said.

“It all got eviscerated because of what happened,” Weinstein said. “My work has been forgotten.”

The “what happened” Weinstein is referring to are the allegations of more than 90 women that he either sexually harassed or assaulted them, and separate accusations of rape from 14 women.

PHOTOS: Some of the women who have accused Weinstein of rape or sexual assault

“This was a major operation,” Weinstein said of the surgery, which was reportedly to remove three bone plates from his back that were compressing his vertebrae. “I want this city to recognize who I was instead of what I’ve become,” he added. It is unclear in what way that would mark an improvement on the current situation, as Weinstein’s alleged misdeeds trace back at least 30 years.

Weinstein has denied all allegations against him and is set to go to trial Jan. 6, where he will face a court on five counts of predatory sexual assault, criminal sex acts, and rape. On Dec. 11, it was reported that Weinstein is close to a $25 million settlement that would take care of the majority of his civil cases, though four of the plaintiffs in the lawsuits are not participating. Weinstein would not be personally responsible for any of the payouts, and would instead receive money from the insurers to cover his legal costs.