TLC slammed for 'tone deaf' new reality show: 'This is not okay' 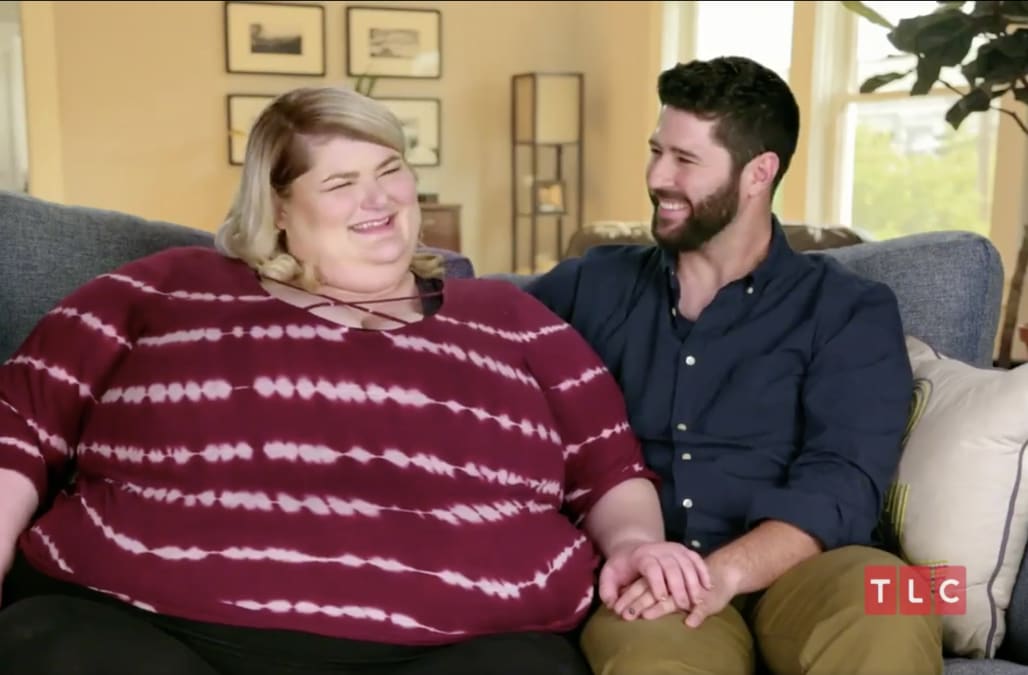 TLC has been a mainstay of reality TV over the last decade, with shows like "Cake Boss," "Say Yes to the Dress" and "My 600-lb Life" enjoying widespread popularity.

But the television channel’s latest reality show has become the subject of massive internet backlash — months before it’s even set to air.

The show, called "Hot and Heavy," is a reality series focused on the "highs and lows" of people in "mixed-weight" relationships, according to a trailer tweeted by the network on Dec. 10.

For these couples, love knows no size. See the highs and lows of their mixed-weight relationships on the series premiere of #HotandHeavy Tuesday, January 7 at 10/9c. pic.twitter.com/QAFh8AILj7

TLC’s teaser sparked fervent conversation amid social media users, with some criticizing the show’s framing and others defending its subject matter. The show’s title was a particular source of frustration for many.

"It is INCREDIBLY disrespectful to first, characterize someone based solely on their size and second, portray concepts of 'hot' and 'heavy' as polar opposites — implying that hot and heavy may not characterize one person simultaneously," one user said in a series of tweets that have since been deleted.

"This is not okay and that title is horrible," another user wrote.

The term "mixed-weight" also seemed to spark outrage among some users, particularly in the context of the show’s couples, all of which seemed to feature heavier women dating thinner men.

"I want 'mixed-weight' to die a fiery death. because overwhelmingly this is applied to fat women in relationships with less fat or thin men," one person tweeted. "Meanwhile pop culture has been giving us fat men with thin wives as a norm for like every comedy sitcom or rom-com?!?"

"Of course, only the women are heavier," another added. "Let’s retitle, 'How Can Men Possibly Love Fat Women?'"

Meanwhile, some users praised TLC, which has previously addressed weight issues and body positivity in shows like "My 600-lb Life" and "My Big Fat Fabulous Life," a show starring Whitney Way Thore, a media personality focused on a message of "no body shame."

"I want to watch this. I’m glad these men feel that way about the love of their lives. It doesn’t matter what people think or say if they are in love and happy that’s all that matters," one Twitter user commented.

The majority of responses were negative, though, with users calling the show "tone deaf" and "not healthy."

"Hot and Heavy" is set to air on Jan. 7, 2020. As of now, the company has not said whether it will adjust the show or its marketing in order to respond to criticism.