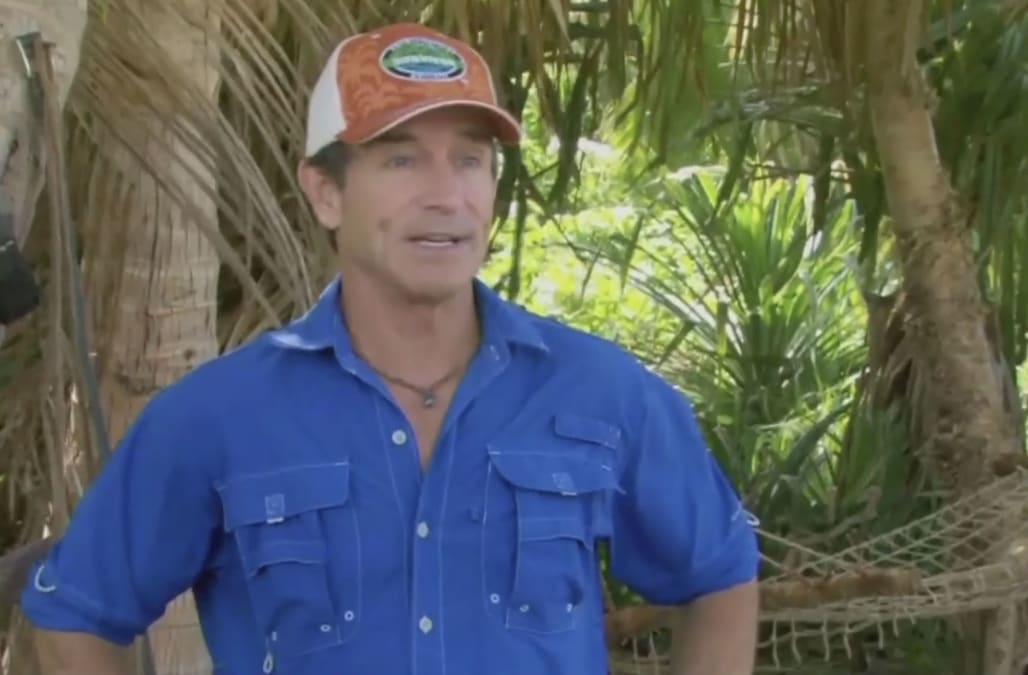 Host Jeff Probst surprised the remaining Survivor  contestants the morning after tribal council and informed them that for the first time in the history of the show, one of the players had been removed from the game.

“So I just spoke privately with Dan (Spilo), and I wanna update you guys,” Probst told the group. “A decision has been made, and Dan will not be returning to the game. He won’t be coming back to camp. He won’t be on the jury. He’s gone.”

The only information provided by the show was a title card that read: “Dan was removed from the game after a report of another incident, which happened off-camera and did not involve a player."

In an interview with Entertainment Weekly that was published Wednesday night, Probst declined to elaborate any further about exactly what got Dan kicked off the show. However, former contestant Kellee Kim had made multiple complaints about Dan’s inappropriate touching earlier in the season, forcing producers to get involved. Dan adamantly denied any wrongdoing in a previous episode. This latest incident came just two weeks after Dan was warned by producers about his behavior.

My thoughts on tonight's episode of @survivorcbs and Dan Spilo's removal for another incident of inappropriate touching. #Survivor39pic.twitter.com/nfo9Q5ojLP

And the fact that Dan was allowed to remain in the competition as long as he did, did not go over will with fans and former contestants alike.

Glad Dan is gone but how bout doing this the first time Dan touched someone inappropriately. Do better #Survivor

Predators will continue to prey until they are stopped.

This predator could have and should have been stopped long ago, but those in power made a choice not to stop him.

Shame on you, Survivor.