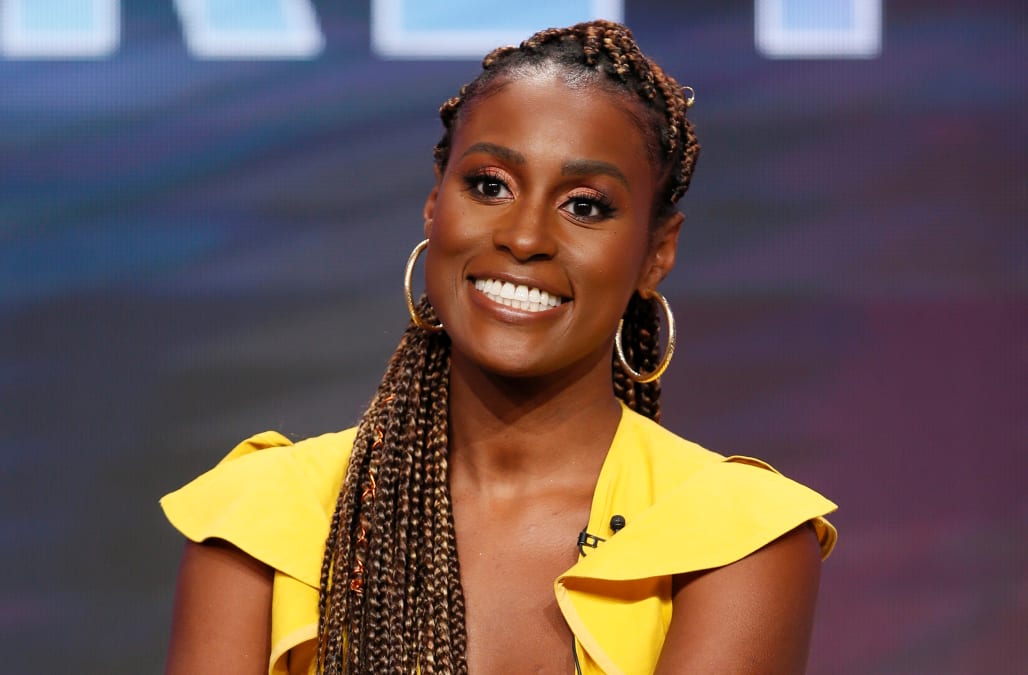 The star and creator of HBO's hit series 'Insecure' announced on Instagram this week that she partnered with Ajay Relan and Yonnie Hagos, co-founders of Hilltop Coffee + Kitchen, to open a second location in Downtown Inglewood, California.

After the Los Angeles natives opened their first location in View Park in 2018, Rae immediately knew she wanted to partner with the entrepreneurs -- and they couldn't have agreed more. "We could not have found a more authentic partner whose values and mission is aligned with ours," Relan said.

For Rae, opening a coffee shop was deeper than a business venture. "It's a dream come true," Rae exclaimed, "It's home."

Elated and proud to be a partner and co-owner of @findyourhilltop! Our Inglewood location officially opens TODAY! Come through and check us out! Much love to @yonniehagos & @ajayfresh for seeing the vision through! 🙌🏾

The location on N. La Brea Avenue, next to Stevie Wonder’s radio station, KJLH and Inglewood City Hall, formerly housed Sweetie Pies, which ultimately closed its door in 2017. Inside, the 3,500-square-foot cafe boasts a split-level open floor plan with a large bar that sits in the center. The free-flowing design is symbolic of the inclusivity and neighborhood feel the cafe promotes.

"Hilltop is an inclusive space. It's for the communities that we're putting them into," Hagos explained.

Hilltop Coffee + Kitchen's Inglewood location officially opened its doors on Tuesday, December 10. Its hours are Monday through Friday from 7 a.m. to 5 p.m. and weekends from 8 a.m. to 5 p.m.

Rae's newly-opened coffee shop isn't the first business or piece of real estate the producer has invested in. Earlier this year, she closed on her first office building in South LA, less than five minutes from where she grew up. The property will serve as Rae's headquarters for Issa Rae Productions and AM PR Group.