Brad Pitt is not expecting to see Maddox, Pax and Zahara over the holidays 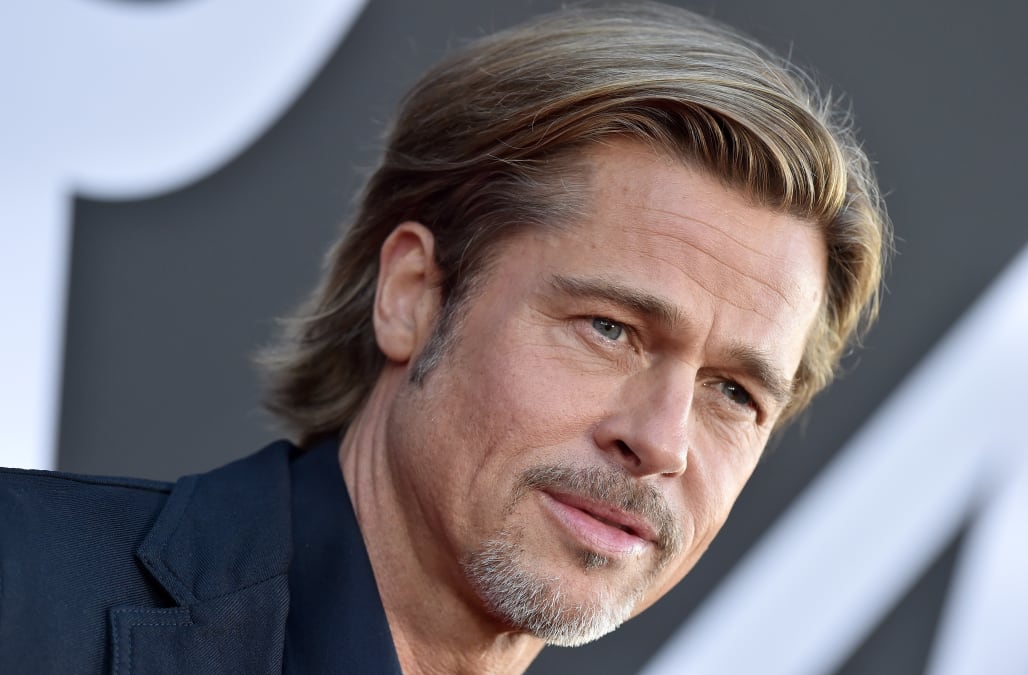 Holiday blues. This should be the best Christmas Brad Pitt has had in years. For the first time since his divorce from Angelina Jolie and their resulting custody battle (which was settled at the end of 2018), Pitt’s cozy celebration will be family only, with no intruders like the monitor who attended last year at Jolie’s insistence. But instead of holiday cheer, the actor’s feeling a cold winter chill — and it’s coming from his children, a source exclusively reveals in the new issue of Us Weekly.

It’s not news that the Ad Astra star, 55, and son Maddox, 18, have a tense relationship. Things haven’t been the same since the infamous 2016 plane incident that led to the end of the actor’s marriage to Jolie, 44.

A Pitt source told Us at the time that the exes got into an argument on a flight from France to L.A., and “Maddox stepped in to defend Angie and got in Brad’s face.”

Pax, 16, has followed his older brother’s lead ever since; but now Zahara, 14, is jumping on the bandwagon too. In fact, all three are planning to skip Christmas with their dad. “Brad’s planning on having the younger kids on Christmas Eve,” a source tells Us about Shiloh, 13, and twins Knox and Vivienne, 11. “Last year Zahara spent a few hours with him,” the source says, “but he’s not expecting her this year.”