What happened aboard Juice Wrld's private plane before his tragic death at age 21: reports 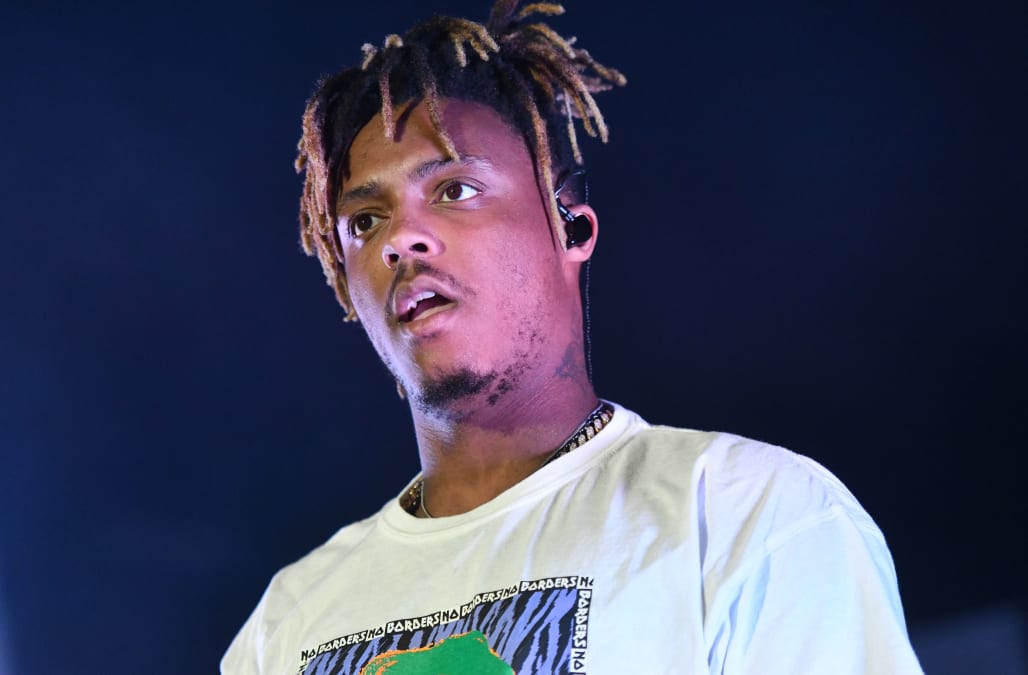 Juice Wrld's cause of death will remain a mystery for the time being.

The 21-year-old rapper died after reportedly suffering a seizure at Chicago's Midway airport early Sunday morning, and authorities confirmed that a ruling on his official cause of death has ben deferred pending additional studies.

While his cause of death is still unknown at this time, multiple new reports have shed some light on the events that led up to his sudden death. According to TMZ, the pilot on Juice Wrld's private plane alerted authorities that there were guns onboard as he flew the rapper's entourage from Los Angeles to Chicago. When the plane landed at Midway's private hangar, there were reportedly FBI and FAA agents there to inspect the aircraft.

TMZ reports that sometime during the search, the "Lucid Dreams" hitmaker ingested "several Percocet pills" in an attempt to hide them from the agents during their search. Soon after, he began convulsing in what is believed to have been a seizure. Authorities asked Juice Wrld's girlfriend, Ally Lotti if the rapper had taken any drugs, to which she reportedly replied that he "takes Percocet and has a drug problem."

Another one of the 10 people onboard reportedly told police that the rapper had taken "several unknown pills" on the plane, as well.

The Tribune reports that after Juice Wrld began to convulse, "an agent administered two doses of Narcan, an emergency treatment when opioid overdose is suspected," after which he "woke up but was incoherent."

After being transported to Advocate Christ Medical Center in nearby Oak Lawn, he was pronounced dead at 3:14 a.m.

While no drug charges have been filed, authorities also reportedly found 70 pounds of marijuana in luggage from the plane after two dogs made a "positive" alert. Two men from Juice Wrld's entourage were booked on gun charges, but they have since been released.

Juice Wrld was largely considered to be one of the most promising up-and-coming young rappers in the music business. He had just turned 21 less than a week before his death, and he was reportedly scheduled to appear at his own 21st birthday party in Chicago later that night.