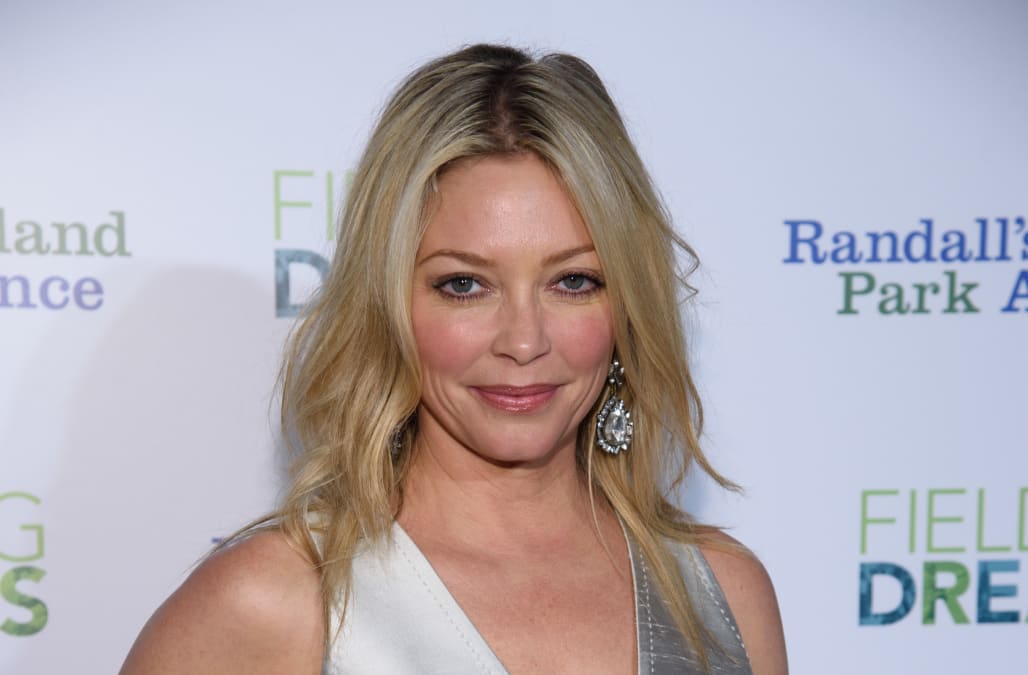 Empire star Amanda Detmer has been arrested. According to California's Butte County Sheriff Office arrest report, obtained by ET, the 48-year-old actress was arrested on Sunday at 9:38 p.m. PT.

Multiple reports claim that Detmer, who plays Tracy on Empire, was arrested on DUI charges after allegedly fleeing the scene of an accident. TMZ reported that Detmer crashed her car into a utility pole before driving off.

Detmer has since been released, ET can confirm.

Page Six cites Butte County, California, court records stating Detmer was charged with speeding in 2014 and unsafe speed in 2004. She was also charged with not having proper headlights and being “unlawful to drive unless licensed” in 1995.

Detmer has not addressed her legal troubles on social media. The day before her arrest, she posted a family photo with her husband, John Peter Crickellas, and two kids.

"Pictures with Santa and all 4 dogs! So crazy but so worth it! Merry Christmas @buttehumane @blackcatphotographychico #lovemyfamily," she captioned the pic.

ET has reached out to Detmer's rep for comment on her arrest.