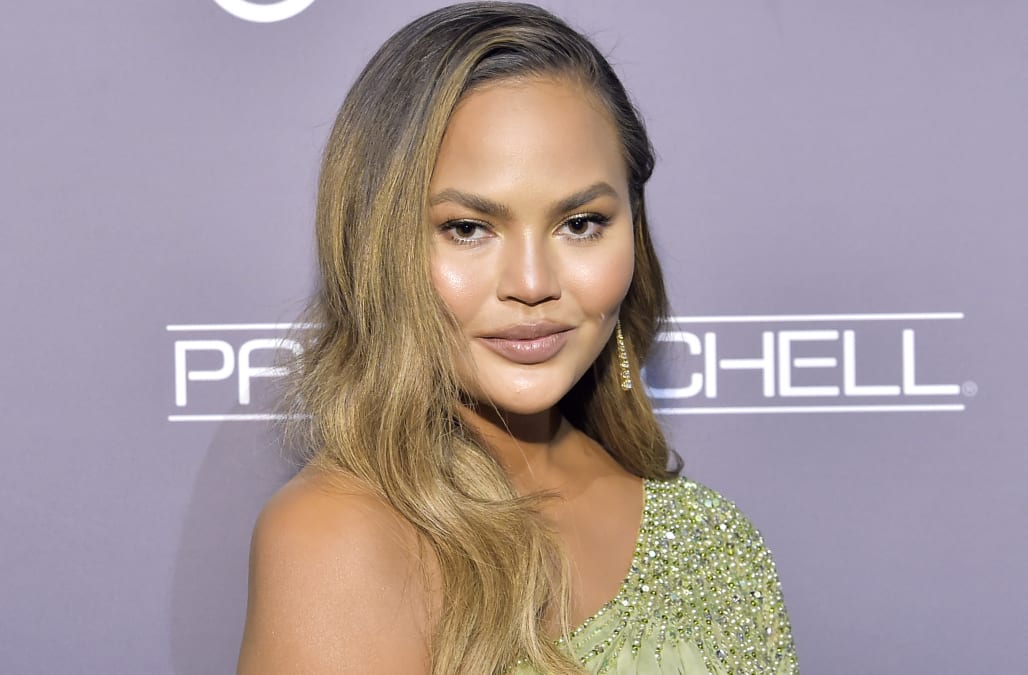 Chrissy Teigen is defending Taylor Swift against a Twitter troll.

On Monday night, the 34-year-old model happened upon a tweet about Swift from Twitter user Stefan Molyneux. In the tweet, Molyneux wrote about Swift's upcoming 30th birthday and implied that the "Lover" singer's biological clock is ticking.

Swift previously addressed being pressured to have kids in a May interview with Deutsche Presse-Agentur. During the sit down, Swift was asked if turning 30 is a "turning point" in her life and if she's ready for her next step in her relationship with boyfriend Joe Alwyn.

"I really do not think men are asked that question when they turn 30. So I'm not going to answer that question now," Swift candidly replied, according to fan sites who translated the quotes.

While she may have passed on the question, she did reflect on the big age milestone that is coming up for her.

"I hear others say that one in his thirties no longer has as much stress and anxiety in life as in my twenties," she noted. "And I can join in the observation that we are in our twenties looking to gain experience, try things out, fail, make mistakes."

Meanwhile, Teigen's Twitter take down came amid a lengthy Q&A with her fans on the platform, where she answered questions about celebrity life. During the impromptu chat, she revealed that there are actually a lot of times she holds back from taking to Twitter.

"Do things ever happen that you wish you could tweet about but would get you into trouble if you did?" one person asked.

This isn't the first time the model has spoken out about a celebrity. Here's what Teigen told ET after Sharon Osbourne slammed John Legend's revision of "Baby It's Cold Outside."

Chrissy Teigen Weighs in on Taylor Swift's Kanye West Diss at the GRAMMYs: 'It's So Awkward'