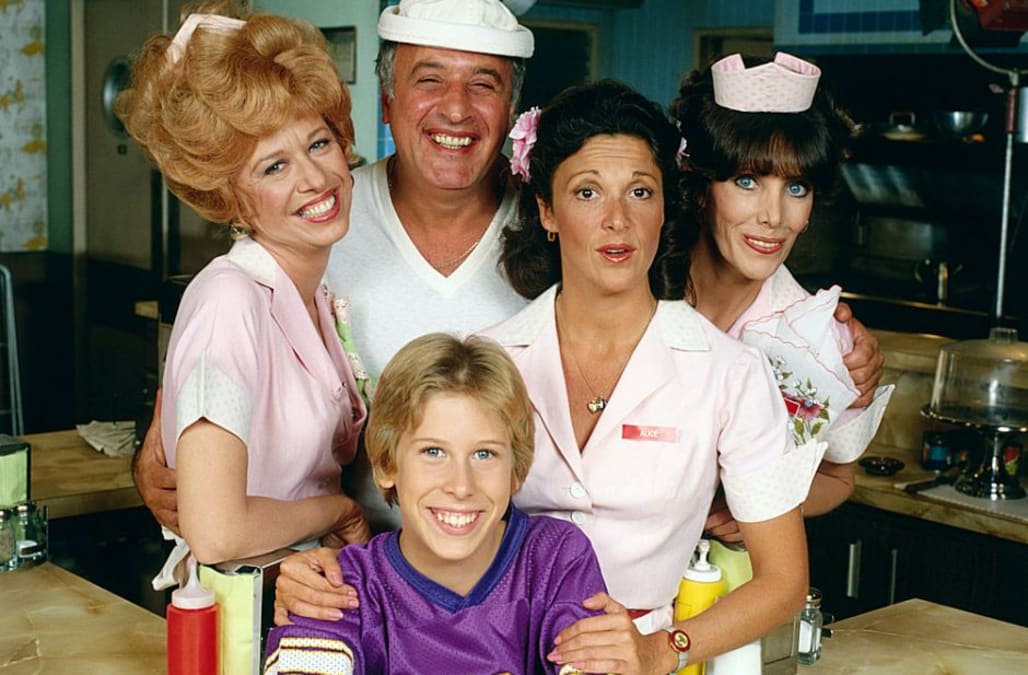 Philip McKeon, known for his work as a child actor on Alice, has died at the age of 55.

McKeon played Tommy Hyatt, the son of the main character, Alice Hyatt, on the sitcom adaptation of the 1974 movie Alice Doesn’t Live Here Anymore. Alice aired on CBS from 1976 to 1985, beginning when McKeon was just 12. He also appeared on TV shows The Love Boat, Fantasy Island and CHiPs, before he quit acting in the early ‘90s.

“We are all beyond heartbroken and devastated over Phil’s passing,” Ballard said in a statement. “His wonderful sense of humor, kindness and loyalty will be remembered by all who crossed his path in life.”

McKeon’s surviving loved ones include his younger sister, Nancy McKeon, herself an actress best known for her portrayal of Jo on another popular ‘80s sitcom, The Facts of Life.

McKeon and her brother appear to have been close, as she paid tribute to him on his birthday on Nov. 11.

“It’s been a tough time lately... but as we’ve always said...we’ll get through it together,” she added. “Love you dude.”

Her Facts of Life co-stars Kim Fields, Mindy Cohn and Lisa Whelchel chimed in with their own birthday wishes for him.

After he stopped acting, McKeon worked in the news department of a Los Angeles radio station for a decade. He moved to Wimberley, Tex., outside of Austin, about five years ago to be closer to family, Ballard said.

His survivors also include his mother, Barbara.